HARTFORD – It was a big day for Connecticut as people gathered for the long-anticipated Inauguration Ceremony that kicked off Wednesday morning. Governor-elect ... 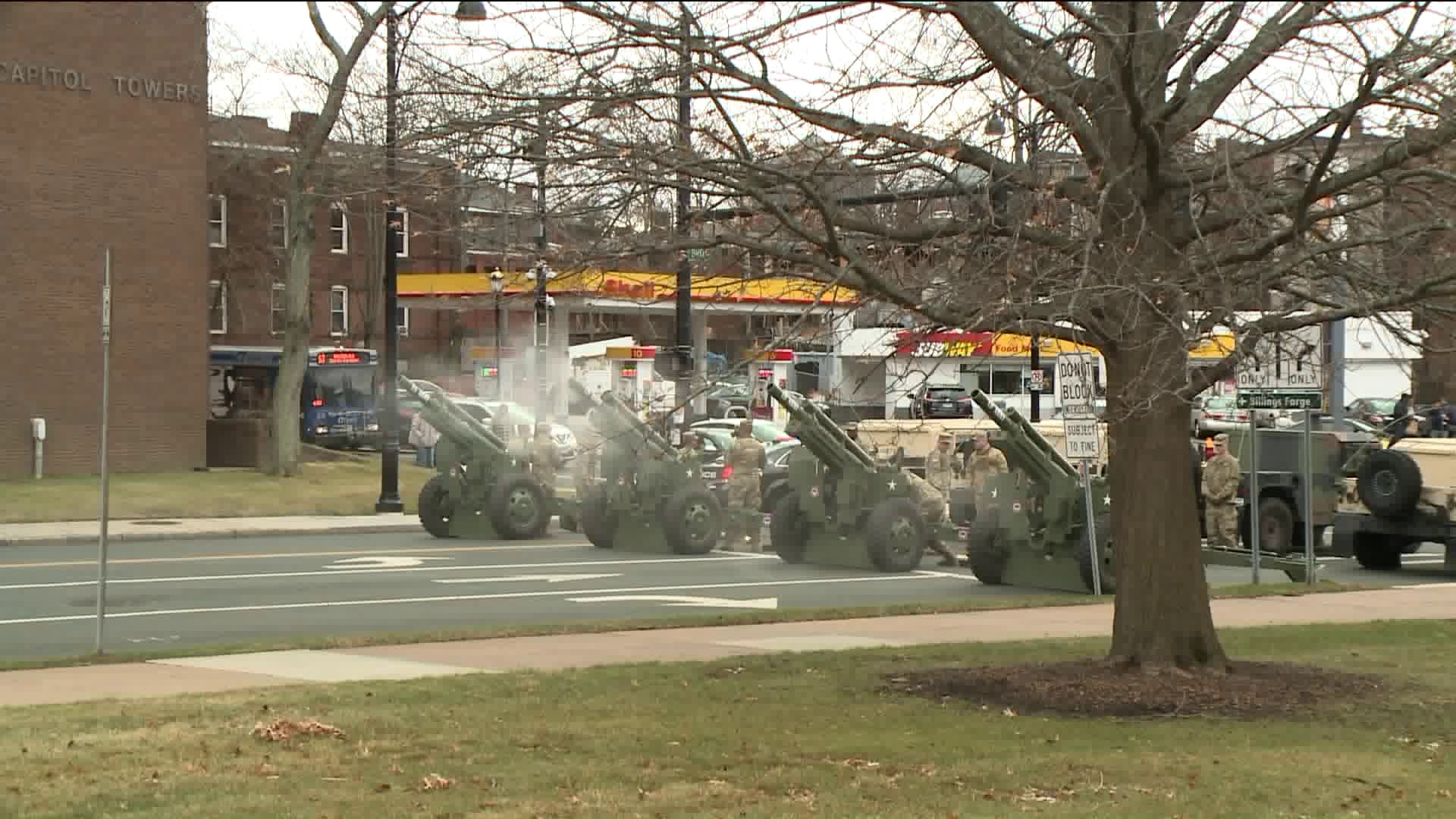 HARTFORD – It was a big day for Connecticut as people gathered for the long-anticipated Inauguration Ceremony that kicked off Wednesday morning.

Security was on high alert as crowds of people ushered into the armory followed by a series of memorable moments.

The morning started with Bysiewicz being sworn into office and she addressed a crowd of lawmakers and said “there is a lot of work to do.”

“The road ahead might be tough but we can and we will confront the important issues and challenges facing our state,” added Lt. Governor Bysiewicz.

The doors to the armory were then open to the public shortly after as the empty seats were filled.

Attorney General William Tong was the first to be sworn in followed by Comptroller Kevin Lembo and then Treasurer of the State Shawn Wooden and lastly, Secretary of the State Denise Merrill.

The governor addressed the serious budget crisis and promised he would get the state out of a rut.

“I will not allow our next four years to be defined by a fiscal crisis. Together, we’re going to craft a honestly balanced budget. This is our chance to reinvent Connecticut. Think boldly! Act boldly!” said Governor-elect Ned Lamont.

As Lamont departed the armory, there was a 19-gun artillery salute followed by a procession that started on Capitol Avenue and ended on Trinity Street.

From there, Lamont took his first steps into the Capitol as governor.

Some noteworthy participants in the process were members with the CT National Guard and the band was from Harding High School of Bridgeport.