Russian spy ship no longer 30 miles from Groton submarine base, spotted near Virginia base

HARTFORD — A Russian spy ship is no longer 30 nautical miles from the US Navy submarine base in Groton, but is still in waters along the East Coast. At ab... 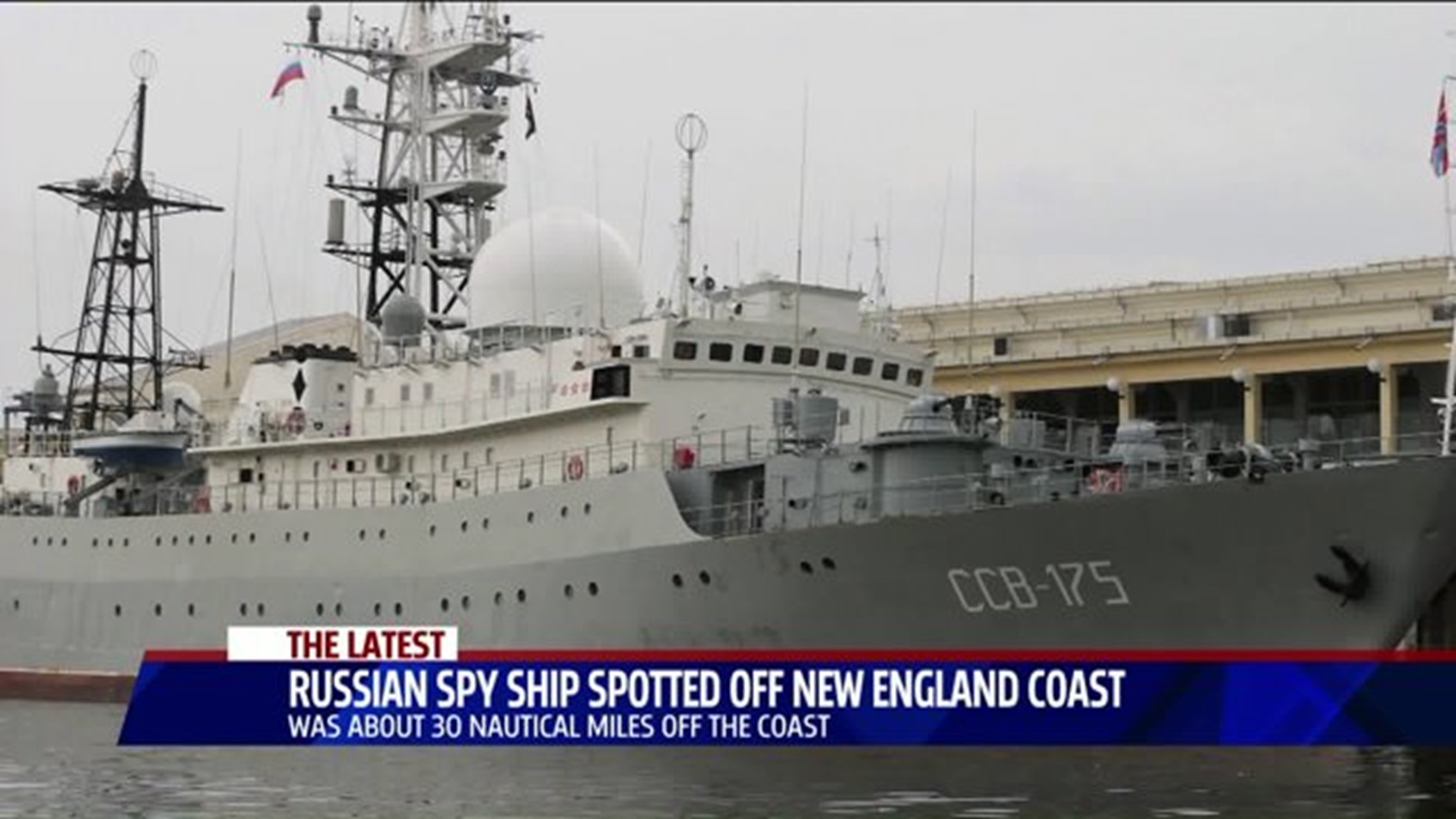 HARTFORD -- A Russian spy ship is no longer 30 nautical miles from the US Navy submarine base in Groton, but is still in waters along the East Coast.

At about 10 p.m. Wednesday, Democratic Senator Christopher Murphy's office confirmed the ship was further away from the base. The ship was spotted near Virginia late Wednesday steaming south -- and near the largest naval base in the world, where the U.S. Navy's Atlantic Fleet is located.

The Russian spy ship likely was returning to the Caribbean and Havana Harbor, according to the official. The Viktor Leonov was last seen in Havana in January 2015, as the Obama administration helped thaw relations with Cuba.

Murphy and his peers expressed concern over reports of the Russian intelligence-collection ship traveling near the U.S. naval submarine base. 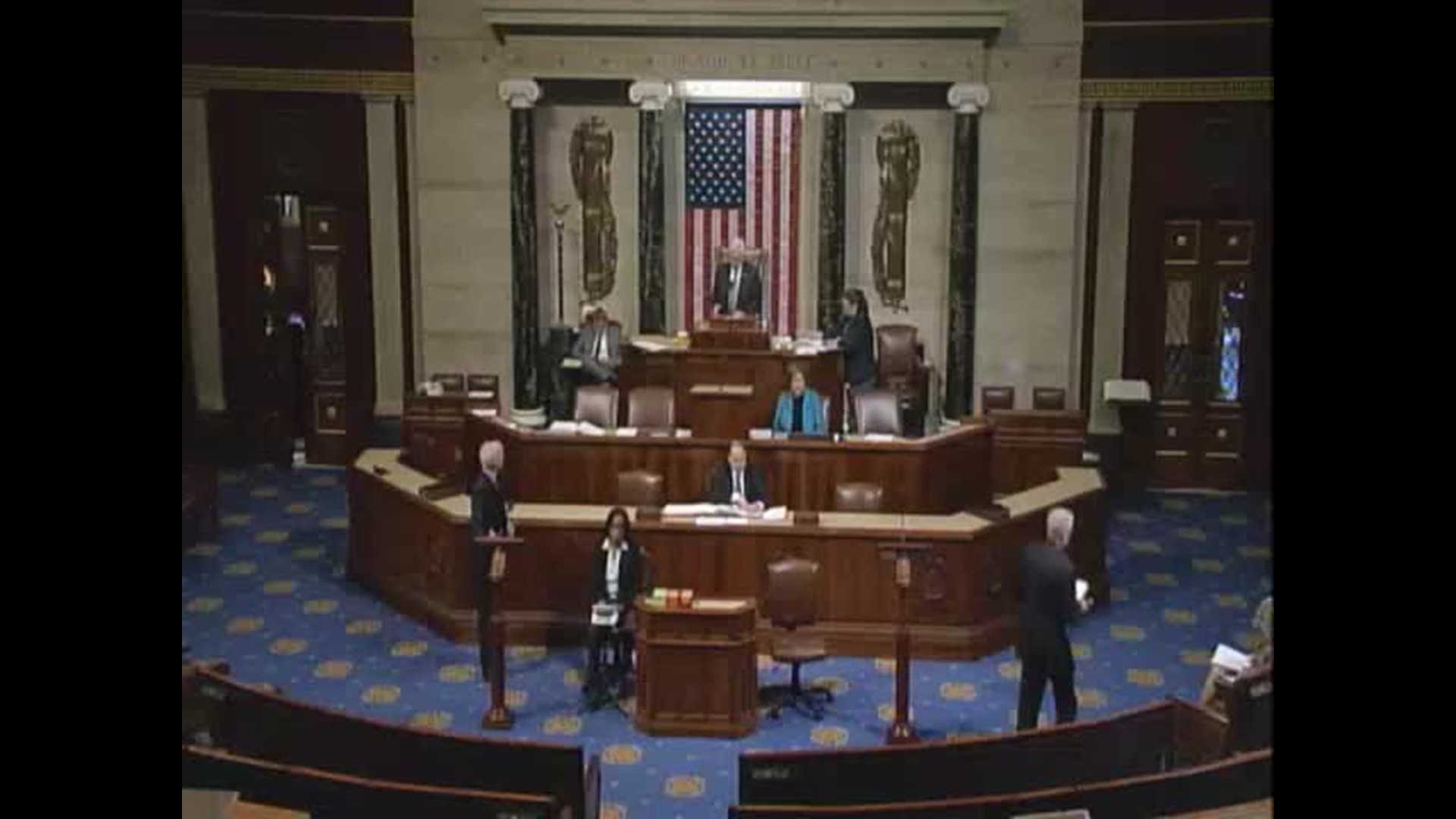 A U.S. defense official said Tuesday the Russian ship has been operating in international waters off the U.S. East Coast. The official said it made a port call in Cuba previously and was monitored off Delaware's coast.

The U.S. Navy conducts similar intelligence-gathering operations against Russian military targets, such as its submarine bases, from international waters.

Meanwhile, Germany has signed a series of agreements with its NATO partners to jointly buy transport aircraft and submarines and develop new weapons.

Details of the agreements seen by The Associated Press Thursday show Germany aims to buy eight Airbus A330 transport planes along with the Netherlands and Luxembourg if Norway and Belgium also sign up.

Germany and Norway plan to buy six submarines together and replace their aging missile systems.

Berlin will also work together with France to set up a smaller air transport unit aimed at supporting special operations and for helping German nationals in trouble abroad.

It comes as the United States presses its NATO allies to increase defense spending.