Schools dealing with scheduling issues due to recent storm

BROOKFIELD —  The downed trees and destruction in Brookfield are leaving the school system with a whole separate mess to clean up. Students will now have ... 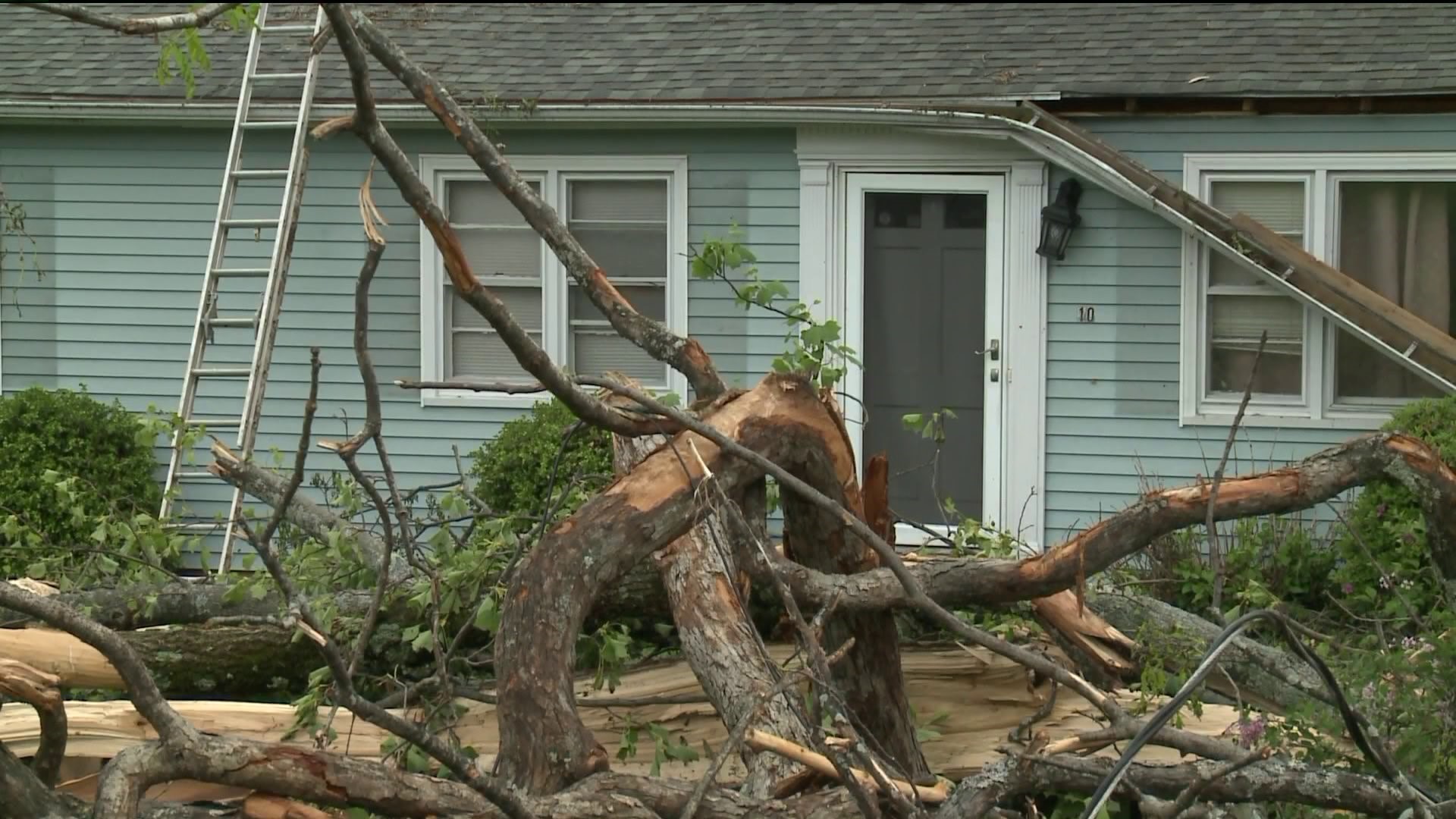 BROOKFIELD --  The downed trees and destruction in Brookfield are leaving the school system with a whole separate mess to clean up.

Students will now have to stay in school until June 29 to meet the state's 180-day requirement, making up for the days missed after Tuesday's storm.

Graduation, however, will still take place on June 23.

"They're gonna have graduation and then go back to school?" said Brookfield parent Ed McKee. "Doesn't make a lot of sense to me."

The Brookfield school district is asking Connecticut for a one-time waiver of its 180-day policy.
In neighboring New Fairfield, prom and AP tests were already rescheduled, and the district's calendar shows graduation will now be followed by final exams.
"It's gonna be a nightmare for those poor kids," said New Fairfield teacher Debra Lynch.
Lynch will be teaching until June 29, in a classroom she says reaches nearly 90 degrees in the summer.
"I've been teaching for 24 years," said Lynch. "I've never been this late in school."
In Wallingford, the Board of Education voted Monday to not move the date for graduation.
"I'm very happy that we're keeping the decision to keep graduation on the 22nd," said Nicole Cislo, a senior at Lyman Hall High School.