NEW HAVEN – An administrator at Southern Connecticut State University is facing sexual assault charges. He was arrested last month, but FOX 61 is learning... 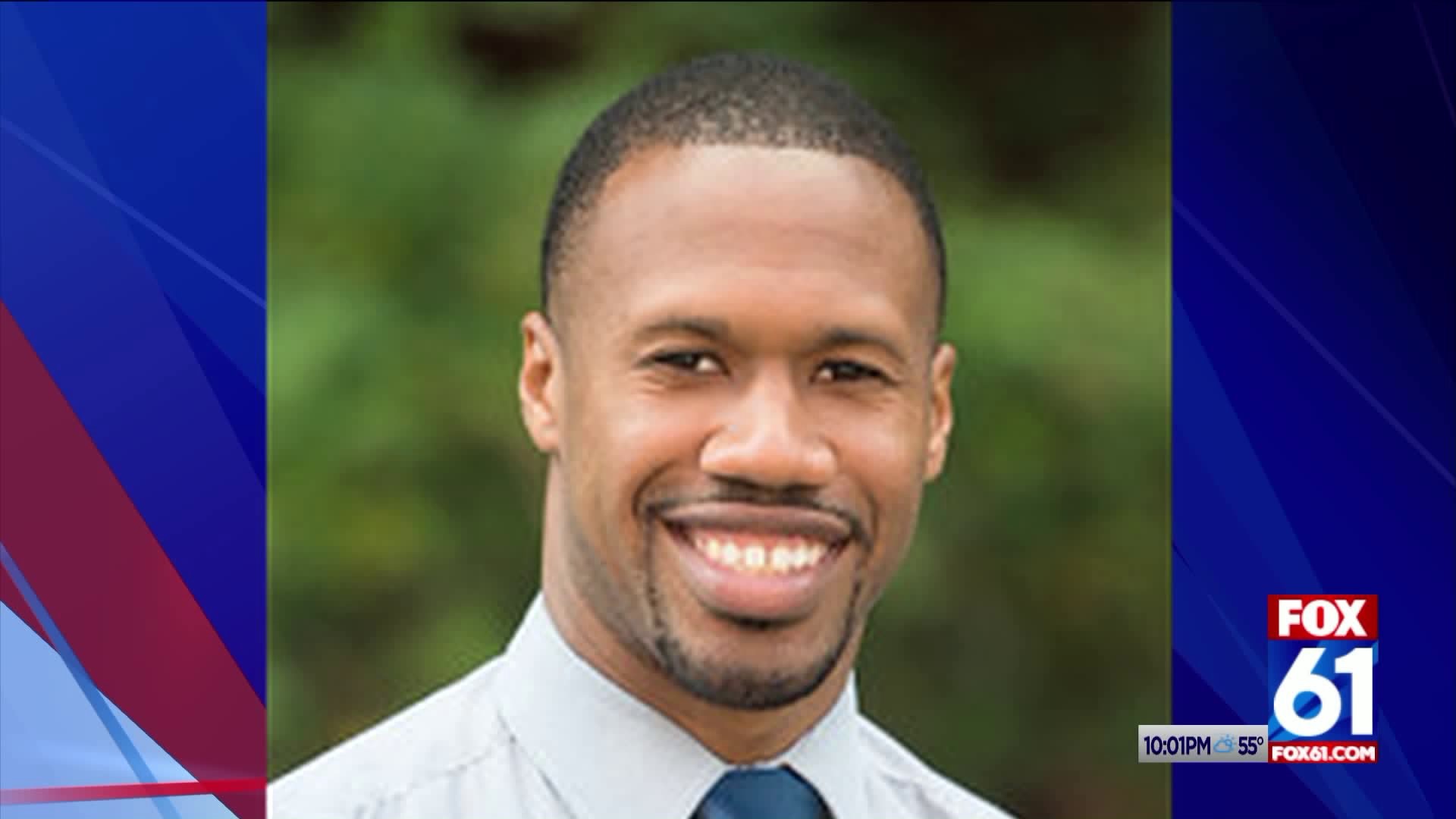 He was arrested last month, but FOX 61 is learning about the allegations now.

Mark Parrot is the Assistant Director of Residence Life. These charges came after an employee came forward and said Parrot sexually assaulted them.

Parrot was one of the people in charge at the Office of Residence Life, someone who would have access to students’ rooms and a person they would go to if issues arise relating to living on campus.

However, Parrot had to face someone else in power Thursday morning - a judge for charges of fourth-degree sexual assault and second-degree unlawful restraint.

It is still unclear what specifically led to the charges, but sexual assault in the fourth degree is defined by state law as unwanted sexual contact also known as a Class “A” misdemeanor.

Students have been reacting to the shocking news.

Southern’s President Jose Bertolino sent out an email to the campus community to inform everyone of what happened.

In it, Bertolino stressed the importance of reporting matters and said:

“I also want to reinforce that sexual harassment and sexual violence are not acceptable behaviors in our community and are violations of the law.”

The University has always had a no-tolerance policy on sexual assault matters.

“I think they’re very serious about it. It’s just a matter of students actually reporting because I actually hear that a lot of students just in college in general that they don’t report it as much as they should,” added Barnabei.

Johann Payano hoped there would be a stricter vetting process when it comes to those who work in the Residence Life office.

“It was very concerning especially knowing that a person .. an RA in a position of power,” said Payano, a junior of SCSU.

The president’s letter went on to say Parrot has been placed on administrative leave while an investigation is being conducted.