Search for Jennifer Dulos hits day 24 with no result

HARTFORD — It’s been 24 days since Jennifer Dulos was last seen, and Monday the search for her continued. Investigators were seen at three different locat... 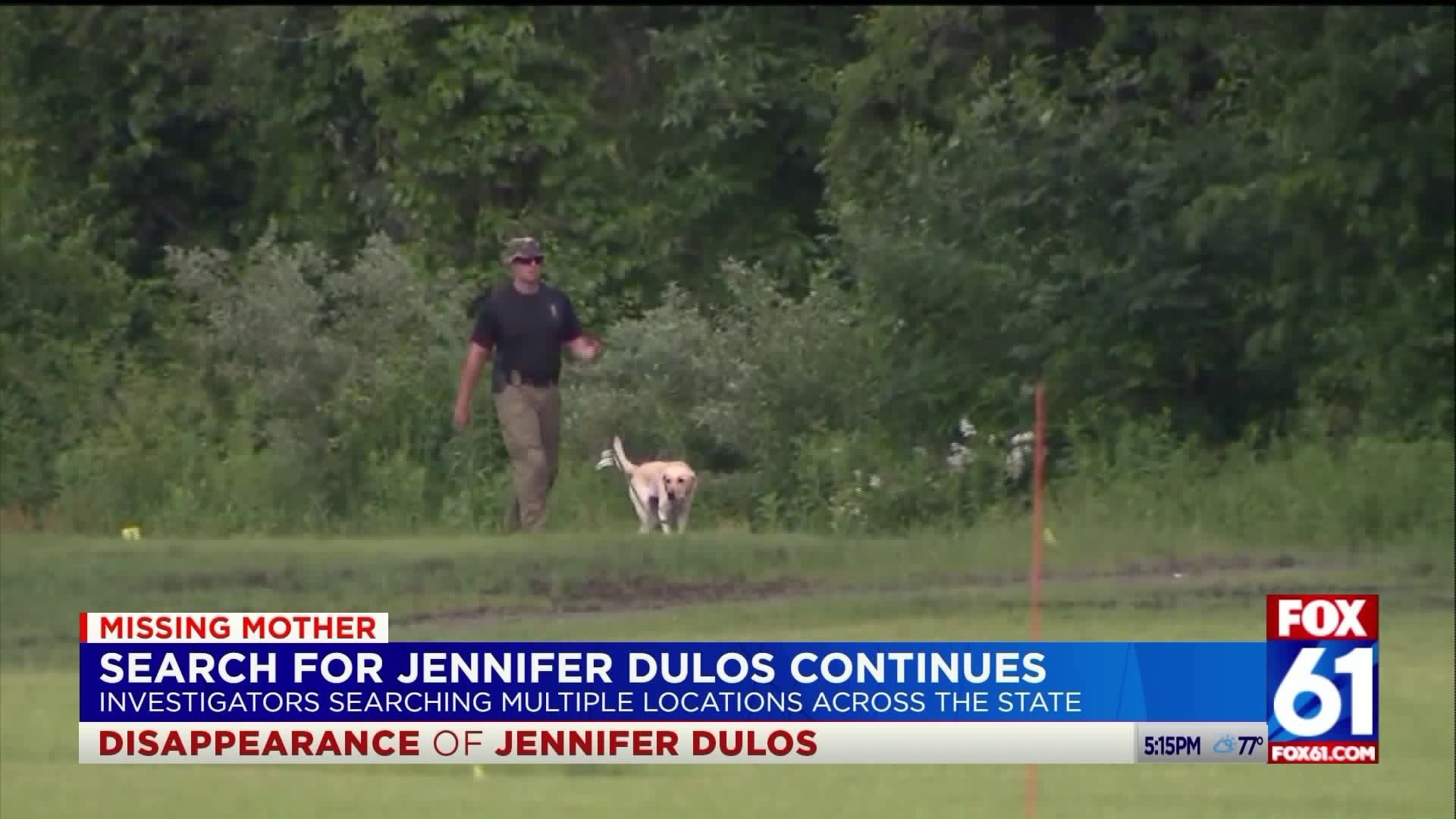 HARTFORD -- It’s been 24 days since Jennifer Dulos was last seen, and Monday the search for her continued.

Investigators were seen at three different locations in the past week. We went back to all three locations Monday, but the only place they were spotted was the MIRA recycling facility.

The search for Dulos has spanned across the state. In last week police were seen at three different locations.

Two different ponds in Avon and a trash facility in Hartford. Their search at the ponds seems to have ended, as members of the public were the only ones seen at both ponds Monday.

Those ponds are within a 5 mile radius of Jennifer Dulos’ estranged husband Fotis Dulos’ Farmington home. He and his girlfriend Michelle Troconis were arrested for tampering with evidence and hindering prosecution. Both pleaded not guilty.

As for investigators they were most recently seen sifting through mountains of garbage at the MIRA recycling plant in Hartford. They’re looking for any evidence they can find after police say cameras captured two people, matching the descriptions of Fotis and Troconis dumping trash bags on Albany avenue in Hartford.

FOX61 has learned that a third person who works for Dulos’ company, Fore Group is being questioned. Their attorney told FOX61 that person is cooperating with police.