HARTFORD – On Saturday State Police officers come in and out of the MIRA trash plant in Hartford as their search continued. There is still about a weeks’ ... 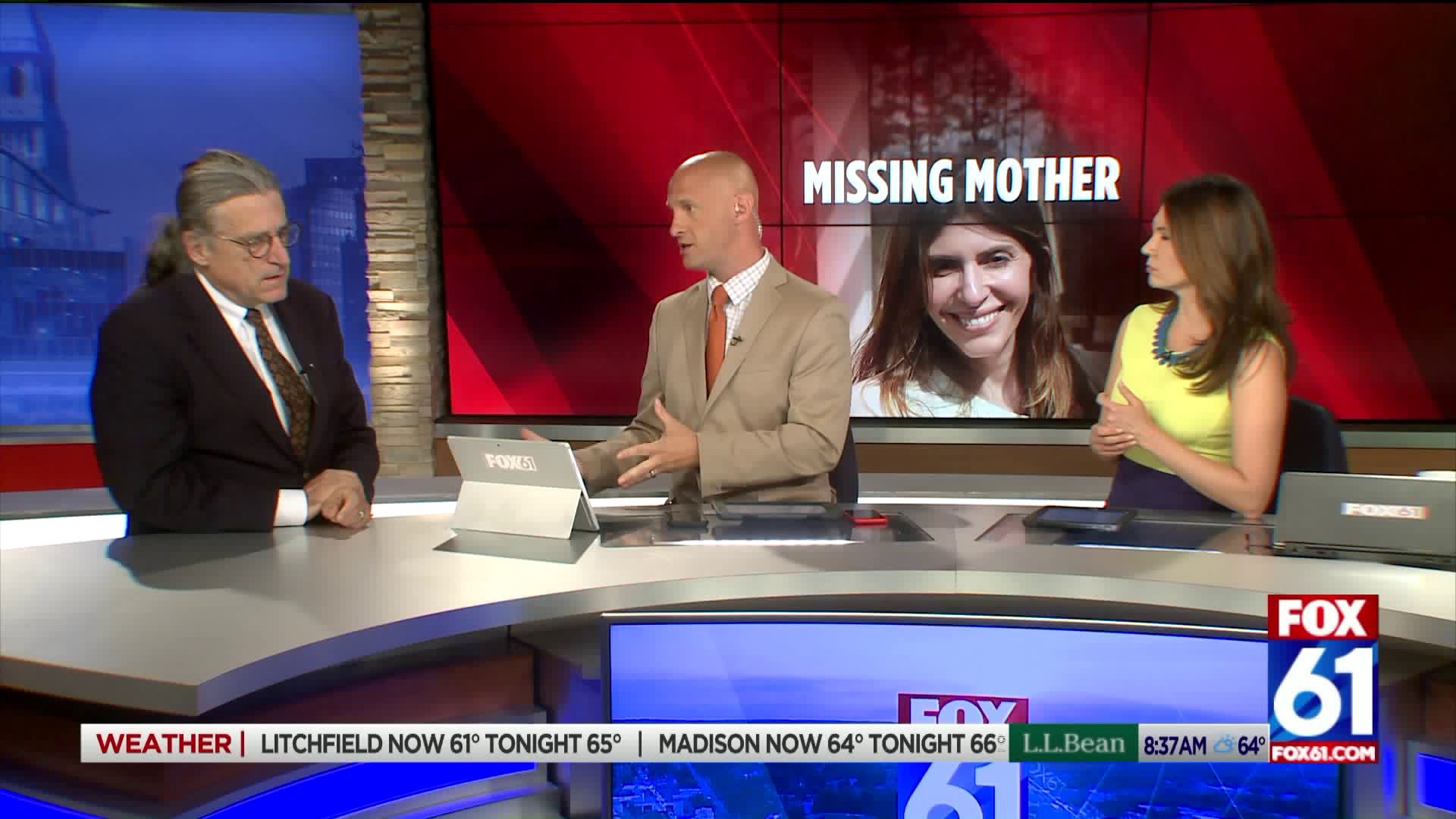 HARTFORD - On Saturday State Police officers come in and out of the MIRA trash plant in Hartford as their search continued. There is still about a weeks’ worth of trash to sift through.

The search began on Tuesday when police entered the plant in blue hazmat suits to rake through tons of trash.

Surveillance video captured images of what police say is a man and a woman matching Fotis Dulos and Michelle Troconis’ description dumping 30 bags of trash into dumpsters, trash cans and sewers along Albany Avenue in Hartford.

All of that trash ends up at the MIRA trash plant. Sources close to the investigation say they have been raking through piles of trash and then allowing cadaver dogs to sniff through the trash for evidence.

Any trash brought into the MIRA plant is processed and incinerated for energy. Police say that the plant already started to process trash from the Albany Avenue area before they stepped in.

Sources said the investigation will likely carry into this week. So far, nothing has been released on the findings.

Over at Fotis Dulos’ home at Jefferson Crossing, State Police remained on guard out front. This week police said that they will keep a presence at the home as long as their warrant remains active.

FOX61 confirmed later that day that prominent Connecticut attorney, Norm Pattis, will be representing Fotis Dulos in the ongoing trial.  Dulos is scheduled for court June 11.

Pattis currently represents Alex Jones in civil suits filed against Jones by the survivors of the Sandy Hook shootings.

FOX61 News spoke to Pattis on June 5 when he was not attached to the case. Hear the full interview below: