Searching for clues in a Watertown death

WATERTOWN — The death of a Watertown resident, 70 year-old Maryann Kibbe-Stanisz, remains a mystery, a neighborhood is on edge, and police in two towns ar... 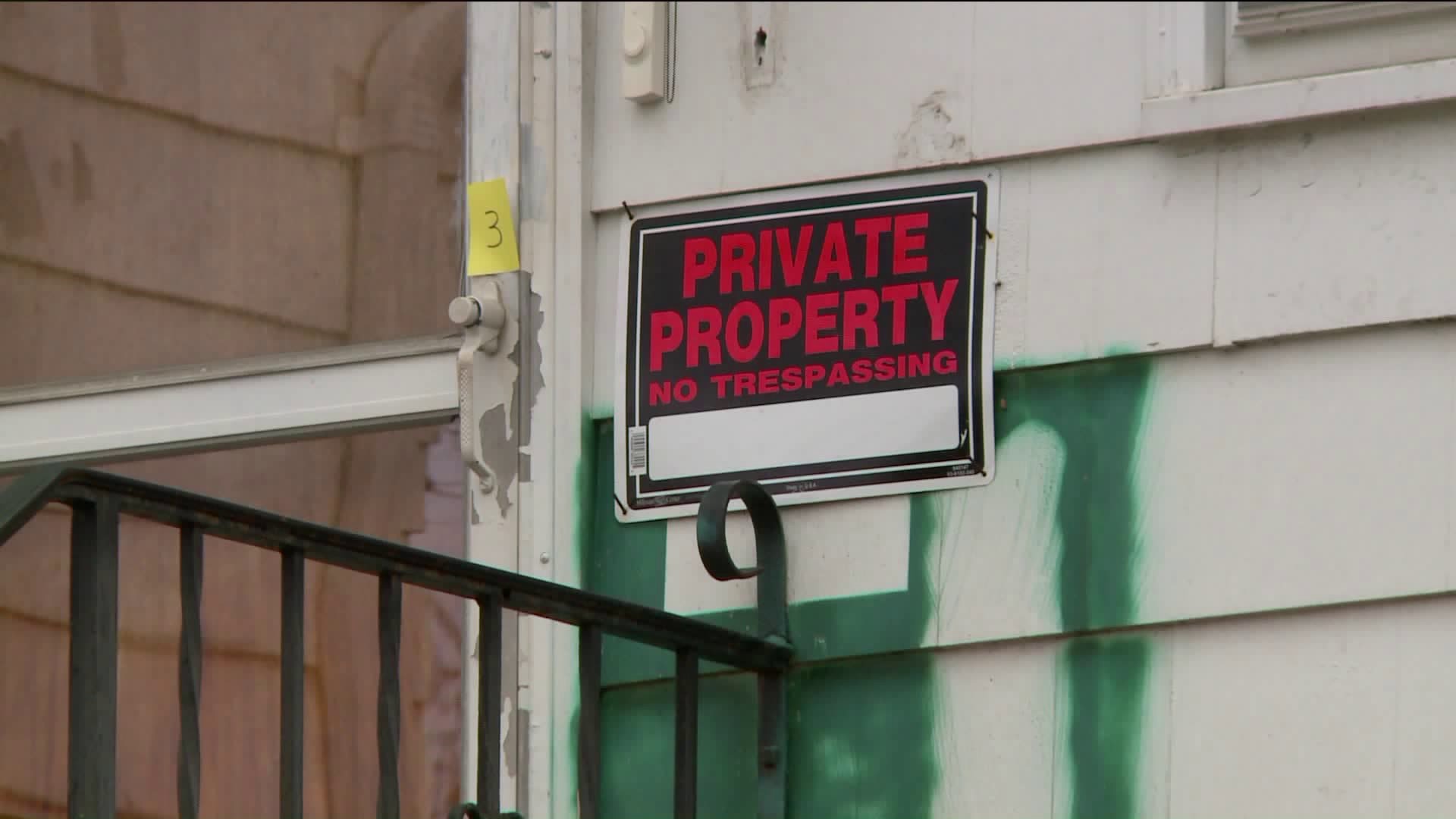 WATERTOWN -- The death of a Watertown resident, 70 year-old Maryann Kibbe-Stanisz, remains a mystery, a neighborhood is on edge, and police in two towns are trying to piece together the mystery.

Detective Mark Conway, Watertown Police Department described how police started the investigation, “Yesterday at about 2:30 our officers responded to 24 Bushnell Avenue for a well-being check, family members were concerned that they haven’t spoken to the person inside the house. When officers arrived at the house they could see the person down inside the house, officers forced entry at which time they found the victim deceased.”

This is unusual, he said the officers had to force entry, that means all the doors to the house were locked. Killers don’t typically stick around to button up and lock the doors when they leave.

Detective Conway added another important wrinkle to the investigation, “The victims vehicle was removed from her house. It ended up on W. Main St. in Waterbury.”

Chief John Gavallas of the Watertown police felt this was a great concern,  “What caused us grave concern was the fact that her vehicle was missing. The information we had at hand indicated she was the only one that drove this vehicle. Several hours later we discovered the vehicle in Waterbury.”

This was an interesting detail, a person found dead in her home, and her car is gone.  Then it turns up near a bar in Waterbury, in an area known for police activity. Signs consistent with a car that was taken in an act of desperation.

Chief Gavallas specifically mentioned they want to talk to a handyman. “We understand the victim may have contacted a handyman to do some work on the property in the last five or six days. We don’t know who that person is, they are not a suspect, but we would like to speak with them.”

Another interesting detail, an unknown handyman, something that will surely generate tips from the community to police. Also, the woman lived alone and talked to friends and family regularly, she will have phone records, the handyman’s number may be on it.

Detective Conway described how departments are working together, “Waterbury Officers have been following up on surveillance in the Waterbury area where the car was found ant there also working on that at different locations throughout Watertown and Waterbury.”

Waterbury Police will be pulling video, tracing back the path of the PT Cruiser. The Car, could likely hold the clues need to solve the crime. Chief Gavallas described what police are looking for in the victim’s car, “We’re going to look for blood, fingerprints, DNA any sort of evidence that could identify who is in that vehicle.”

Police are waiting on the cause and manner of death from the State of Connecticut Office of the Chief Medical Examiner. That will be announced on Friday. But, for now, Watertown and Waterbury Police are both completely tracking this like a homicide, and there are a lot of unanswered questions.