WEST HAVEN — Police say they have arrested Maurice Jackson, a second suspect wanted in connection to the death of a dog who was found burned on Sandy Poin... 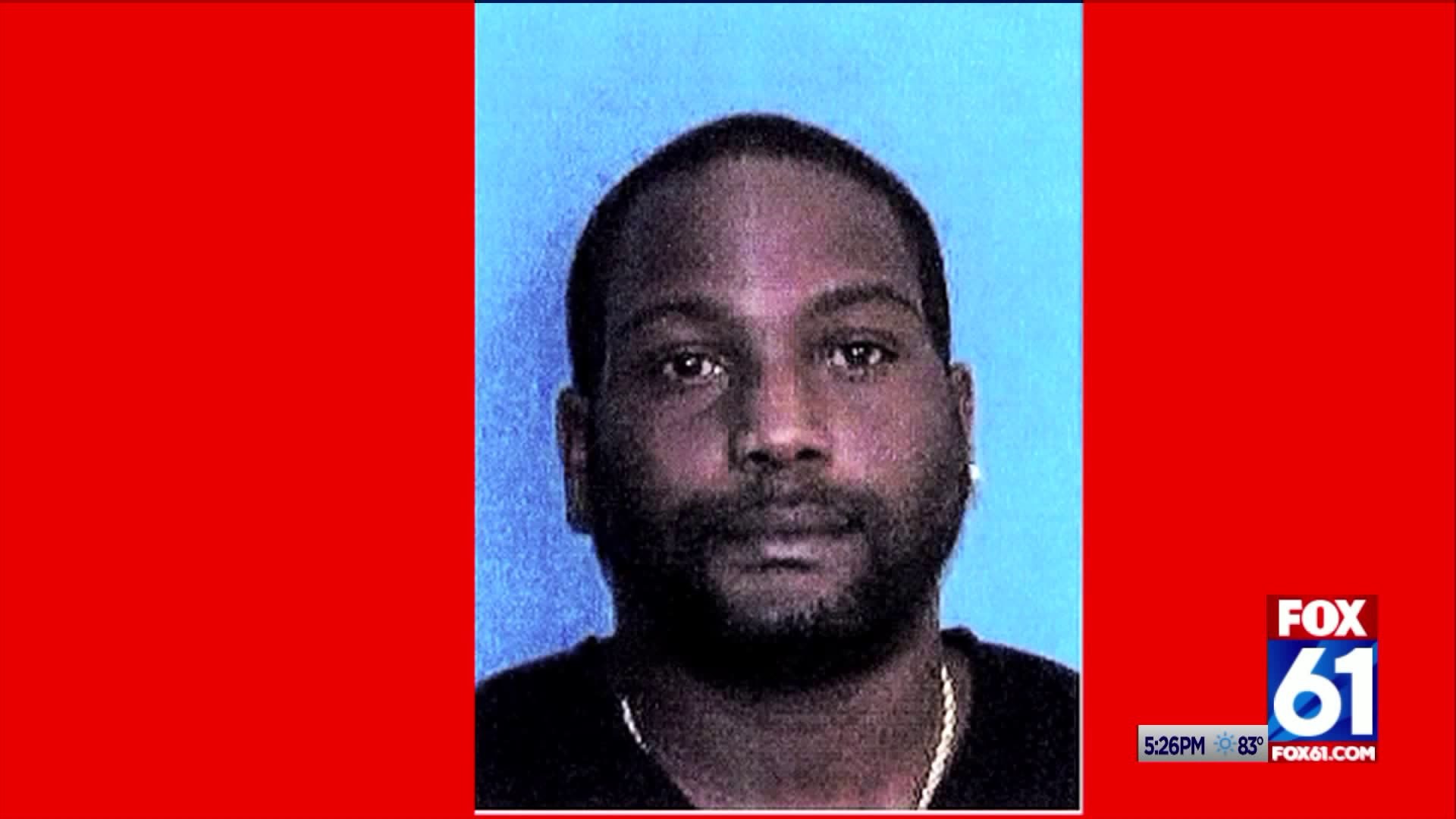 WEST HAVEN -- Police say they have arrested Maurice Jackson, a second suspect wanted in connection to the death of a dog who was found burned on Sandy Point Beach.

Police arrested one of the suspects, 35-year-old Latrice Moody, on Monday.

Police said Moody, who is a West Haven resident, was the owner of the dog.

"Through the investigation, all indications led investigators to believe that the dog, an older Terrier breed was deceased prior to being set on fire," police said in a release. "Latrice Moody was located at her residence today and subsequently taken into custody. Latrice Moody was charged with Animal Cruelty, Breach of Peace 2nd degree, Illegal Dumping and Open burning. Moody was processed  and held on bond."

Jackson is charged with Breach of Peace, Illegal Dumping, and Open Burning. Police say he is held on bond.

Officers said that they responded to the area of Breach Street near Third Avenue and Second Avenue the morning of July 5, on calls of an out of control fire in the Sandy Point Beach parking lot.

When the fire was extinguished, a small dead dog was found at the source of the blaze.

The dog was described as possibly being a "mini Schnauzer" with cropped ears and cropped tail.

Police said that through their initial investigation, the dog was set on fire and left in the parking lot.

Tuesday morning, Latrice bonded out on $30,000 and will return to court on August 20th.