Sexual harassment in the workplace – Knowing your rights

HARTFORD —  NBC’s “Today” show host Matt Lauer has been fired from NBC News on Wednesday after an employee filed a complaint about “inappropriate sexual b... 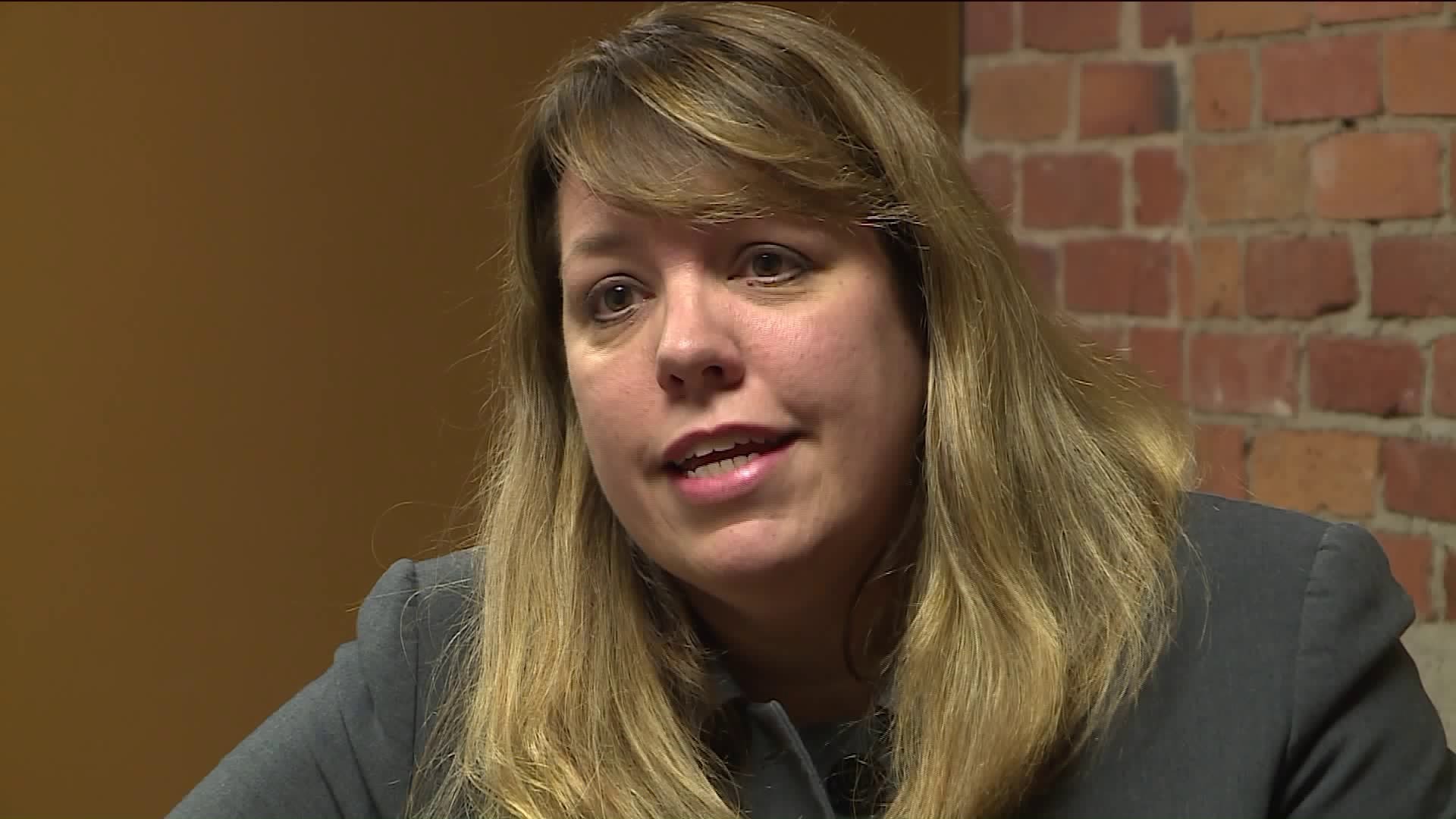 HARTFORD --  NBC’s “Today” show host Matt Lauer has been fired from NBC News on Wednesday after an employee filed a complaint about “inappropriate sexual behavior in the workplace,” the network announced.

Savannah Guthrie made the announcement at the top of the “Today” show. “We are devastated,” she said.

Lauer’s case one of the latest in a long line of high-profile men accused of sexual misconduct at some level.  Just one week prior, CBS News fired anchor Charlie Rose for similar accusations.  Earlier in the year, accusations of sexual harassment were made against FOX News’ Bill O’Reilly.

Mckenna has been representing clients in sexual harassment cases for more than 20 years.  She said recently she has seen a rise in the number of cases coming her way as women and men are now feeling more comfortable speaking out.

She went on to say it’s important for any potential victims to be firm with their aggressor.

“They really need to make sure they are communicating that it’s unwelcomed,” Mckenna said.

She also advised that it’s important to someone who believes they are a victim of sexual harassment to know their workplace policies well.

“United States Supreme Court has said employees are obligated to use the complaint process unless they can show it’s unreasonable to do so,” Mckenna explained.

Victims in Connecticut must also file their complaint with the state’s Commission on Human Rights and Opportunities within 180 days of the incident, according to Mckenna.

The commission said they received 145 sexual harassment claims in the fiscal year 2016.

“You have a legal right to work in a workplace that is free from sexual harassment,” Mckenna said.  She emphasized the best way to protect your rights is to be sure to document all alleged incidents.

“A lot of the cases do come down to he said she said and the question then becomes, well who’s more credible?” Mckenna added.  She also said technology can be a help in proving a case.

“We’ve been seeing a lot of text messaging types of complaints. So, save those text messages, back them up, save them, print them out because that’s a really valuable piece of evidence,” Mckenna said.

She went on to say that on both sides of a complaint, all employees are supposed to be treated fairly which is why it’s so important for a company to have strong company policies.

“You want to make sure you’re protecting the person from an unjustified accusation,” Mckenna said.