WATERBURY — Six months into the new administration, Governor Ned Lamont made key changes in his press team. With the legislative session over, two senior ... 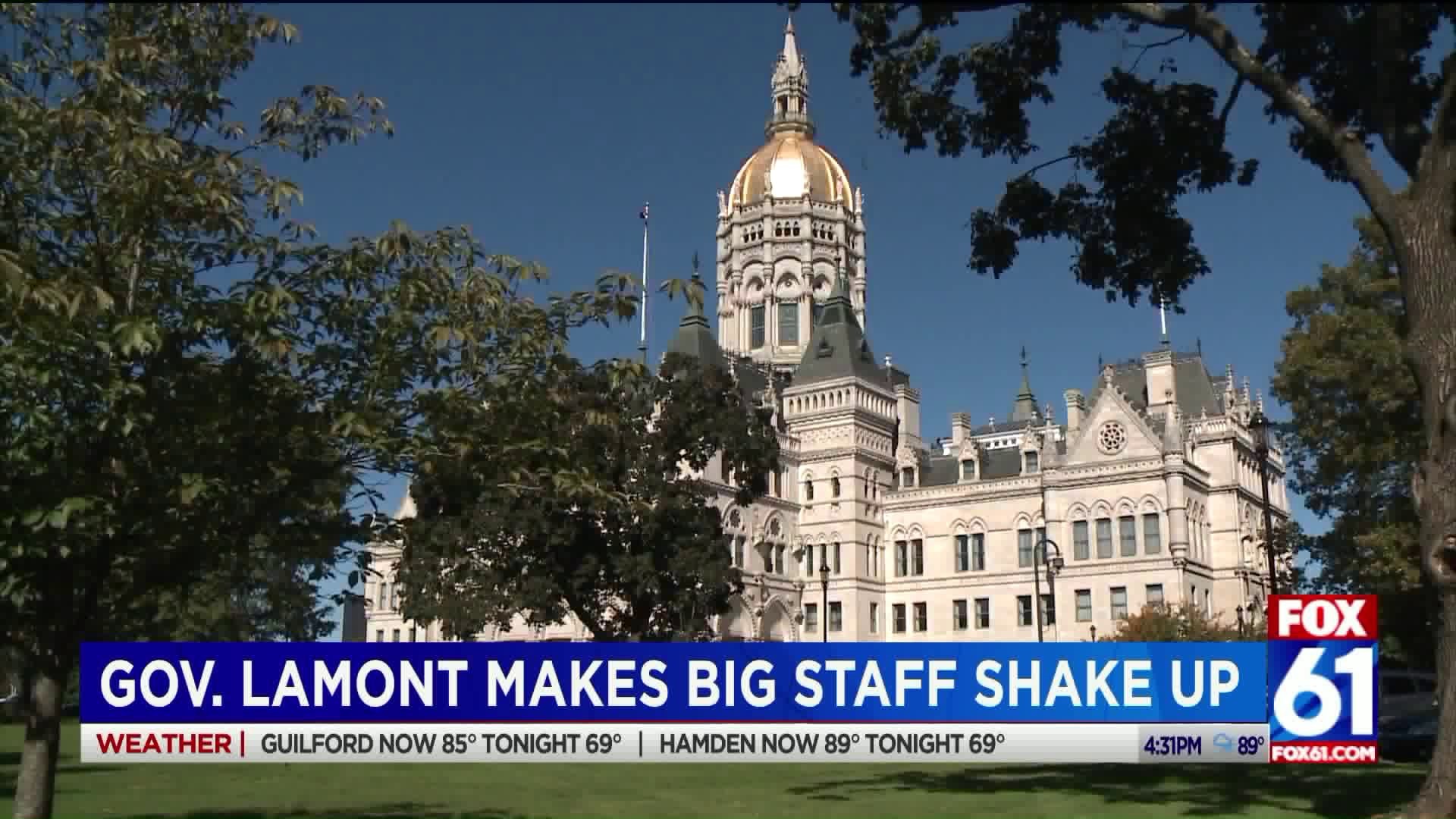 With the legislative session over, two senior staffers are leaving.

These staff changes have resulted in some criticism about replacing two women with two men.

“I think we have the most diverse administration in the history of the state,” said Lamont. “I think most of our commissioners are women.”

In Waterbury on Wednesday, Governor Ned Lamont held community conversation and visited local businesses. Meanwhile, talks about his staff changes swirled from the Capitol across the state.

“I’m really proud of everything our team has done working together,” he said. “Jonathan Harris knows the building really well, strong personal relationships with people inside the LOB.”

“Max brings a media savvy, comes out of the electronic media with a different background,” Lamont added.

In the meantime, legislators have complained about Lamont’s message on tolls, but Lamont said he was not dissatisfied with his press team.

“I think we’ve tried to make the case every business leader in this state knows it is crucial to economic development,” he said.