AGAWAM — Fall is just around the corner, which means people are starting to prepare for Halloween, but for the Scare Capital of New England — they&#...

AGAWAM — Fall is just around the corner, which means people are starting to prepare for Halloween, but for the Scare Capital of New England — they’ve been ready!

It’s the spooky time of year as zombies and ghouls take over the park. Fright Fest is back for select days September 21-October 27 at Six Flags New England.

Six Flags is beginning its scariest event of the year with a Diaper Drive this weekend.

The park encourages guests to bring new and sealed box of diapers in exchange for a FREE one-day admission ticket valid for either Saturday, September 21 or Sunday, September 22. The offer is valid for one ticket, per person, per donation.

The Diaper Drive will take place at Six Flags’ Main Gate from park opening to park closing on both Saturday and Sunday!

According to the park, donations will support Square One, a Springfield-based organization that supports and provides assistance to low income families.

The week raises awareness of the critical need for diapers in the United States and around the world. The park outlined in a statement that more than 300 diaper banks distribute over 46 million diapers nationally, each year.

For more information on Fright Fest and the park’s efforts, click here. 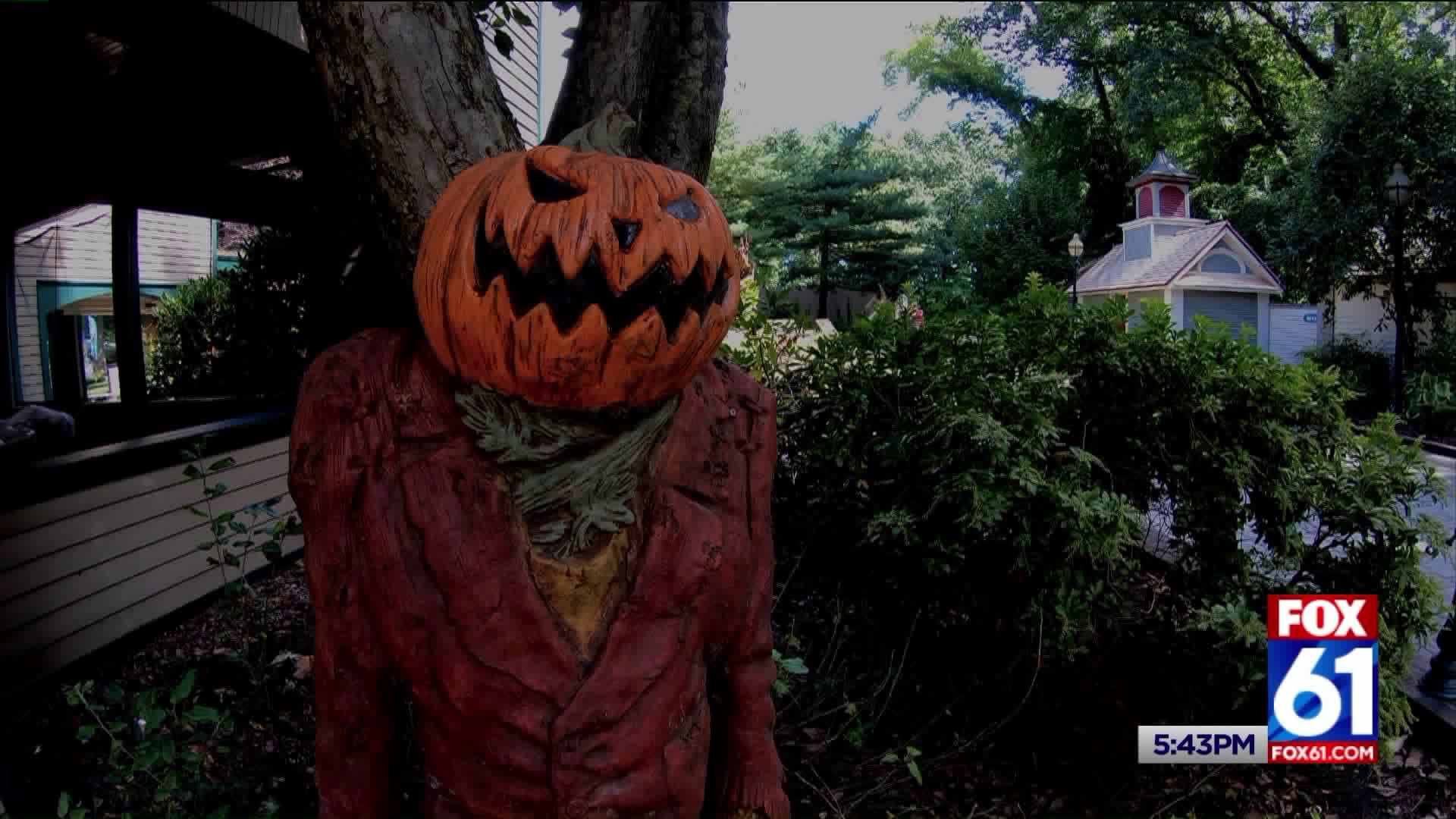