HAMDEN  – It was May 15, 2018 that a tornado tore through sleeping giant state park, forcing the park to close. The closure left hikers to find an alterna... 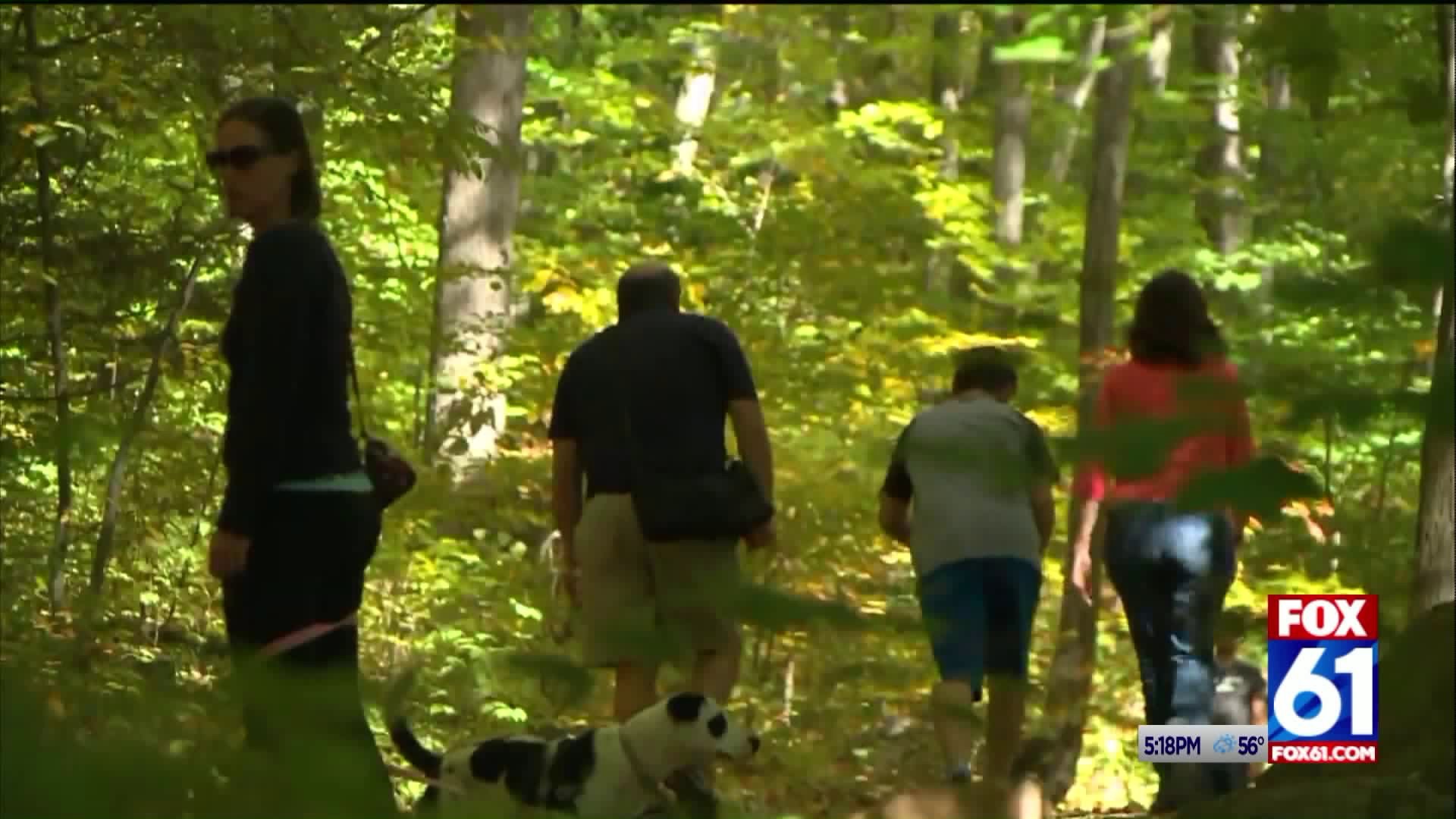 HAMDEN  - It was May 15, 2018 that a tornado tore through sleeping giant state park, forcing the park to close.

The closure left hikers to find an alternative, but Friday they’ll finally be able to get back out on the trails.

It’s a state park known for its views, but when visitors return to Sleeping Giant State Park on Friday they’ll be greeted by the scars left behind from the tornado that tore through.

After nearly 13 months of cleanup, The Department of Energy and Environmental Protection announced Thursday that they have completed the work and are ready to welcome visitors back.

“For folks who are familiar with the park, if they haven’t been there in awhile, when they drive in it looks significantly different than it did before. There are large meadows that used to be towering white pine trees, so that area of the park looks dramatically different. As people walk to the tower or walk on the 32 miles of other trails that exist in the park they’ll notice a pretty significant change,” said Tom Tyler, Director, Connecticut State Parks.

While you can expect the park to look a little different, hikers will still be able to enjoy all of their favorite trails.

For local residents who witnessed the tornado and have been watching the clean up, this reopening had been a long time coming.

If you’re planning to visit friday, meet in mind that the state is expecting the park will reach capacity.

The park is set to reopen at 8AM.