HARTFORD – The Connecticut House of Representatives passed a bill to increase the state’s minimum wage to $15 an hour by 2023. Lawmakers made the decision aroun... 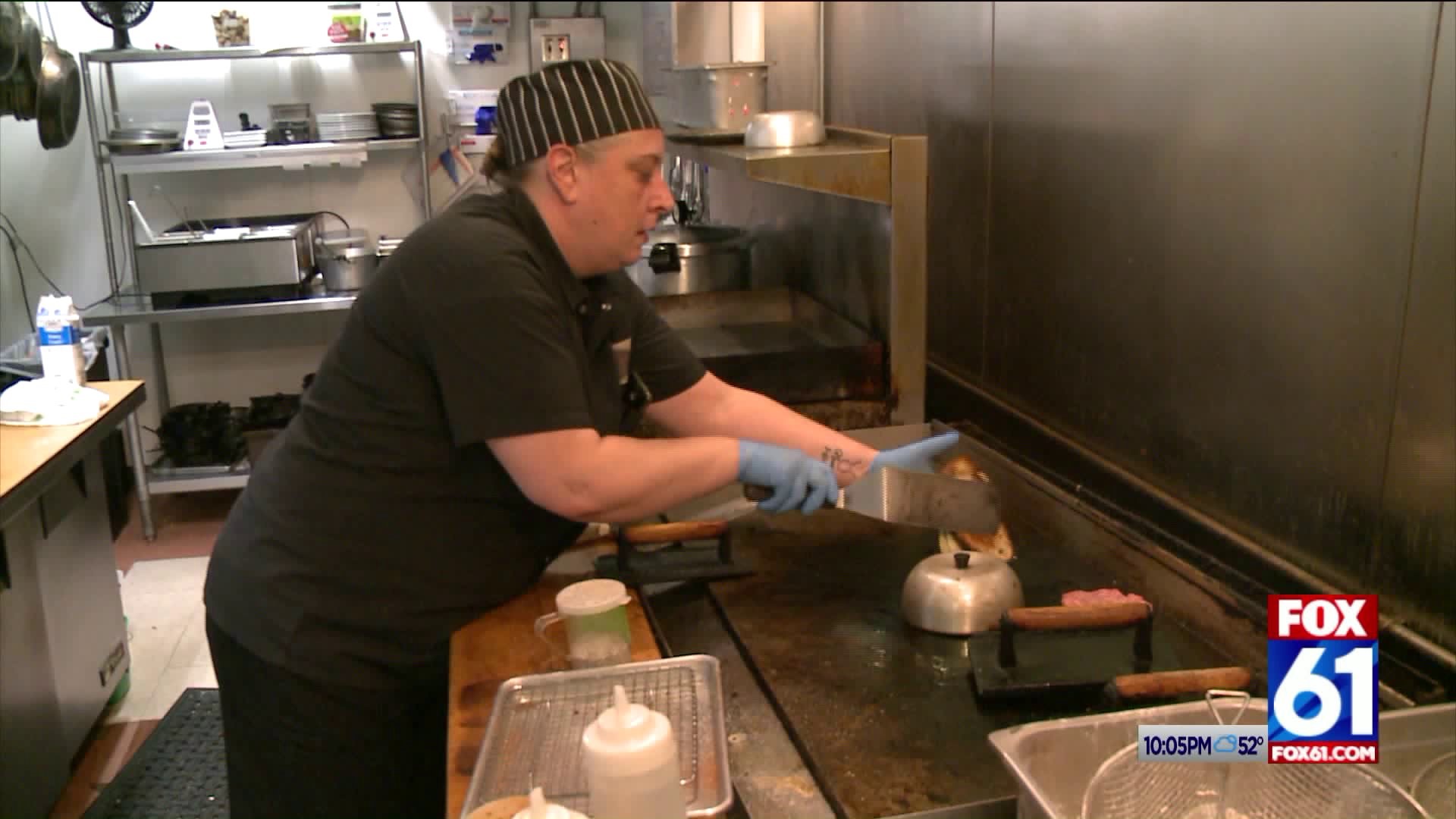 HARTFORD – The Connecticut House of Representatives passed a bill to increase the state’s minimum wage to $15 an hour by 2023.

Lawmakers made the decision around noon Thursday after starting to debate the issue late Wednesday night. The wage increase would be incremental. The bill would freeze wages for tipped workers such as servers and bartenders.

Ben Dubow, Executive Chef and General Manager of Bistro on Main in Manchester, thinks the bill is a step in the right direction for the state. Bistro on Main operates as a jobs-training program; employees are paid a livable wage and customers are not expected to tip.

“It pays for itself in some ways with better staff and less turnover,” said Dubow. “Turnover costs a lot of money so I think when you can keep people for a long time, it helps.”

The bill would still need Senate approval before becoming a law, but many are excited about the prospect.

“I think it’s a great idea,” said Jessica Wawzyniecki, while dining at Bistro on Main. “Everyone deserves a fair wage no matter what occupation they’re in.”

“I guess I’m torn,” said Dung Tran, the owner of Banh Meee in Hartford. “I don’t pay my employees minimum wage. I pay them above minimum wage.”

Tran said he thinks if employers can afford it, they too should pay their employees above minimum wage.

“I just don’t know if it’s the state’s place to increase it,” said Tran.

Democrats say the bill fights for working people and republicans say it destabilizes businesses and the economy.

“Connecticut is a terrible state to do business in,” said Themis Klarides, Republican Minority Leader. “We are the last state to come back for jobs and people are moving out of here in droves.”

If this bill passes in the Democratic-controlled senate, it would head to Governor Ned Lamont for his signature. The Governor has said he supports it.