SOUTH WINDSOR – Connecticut has been seeing a sure sign of winter lately from the wintry mix to the snow squalls to the polar vortex. Temperatures were st... 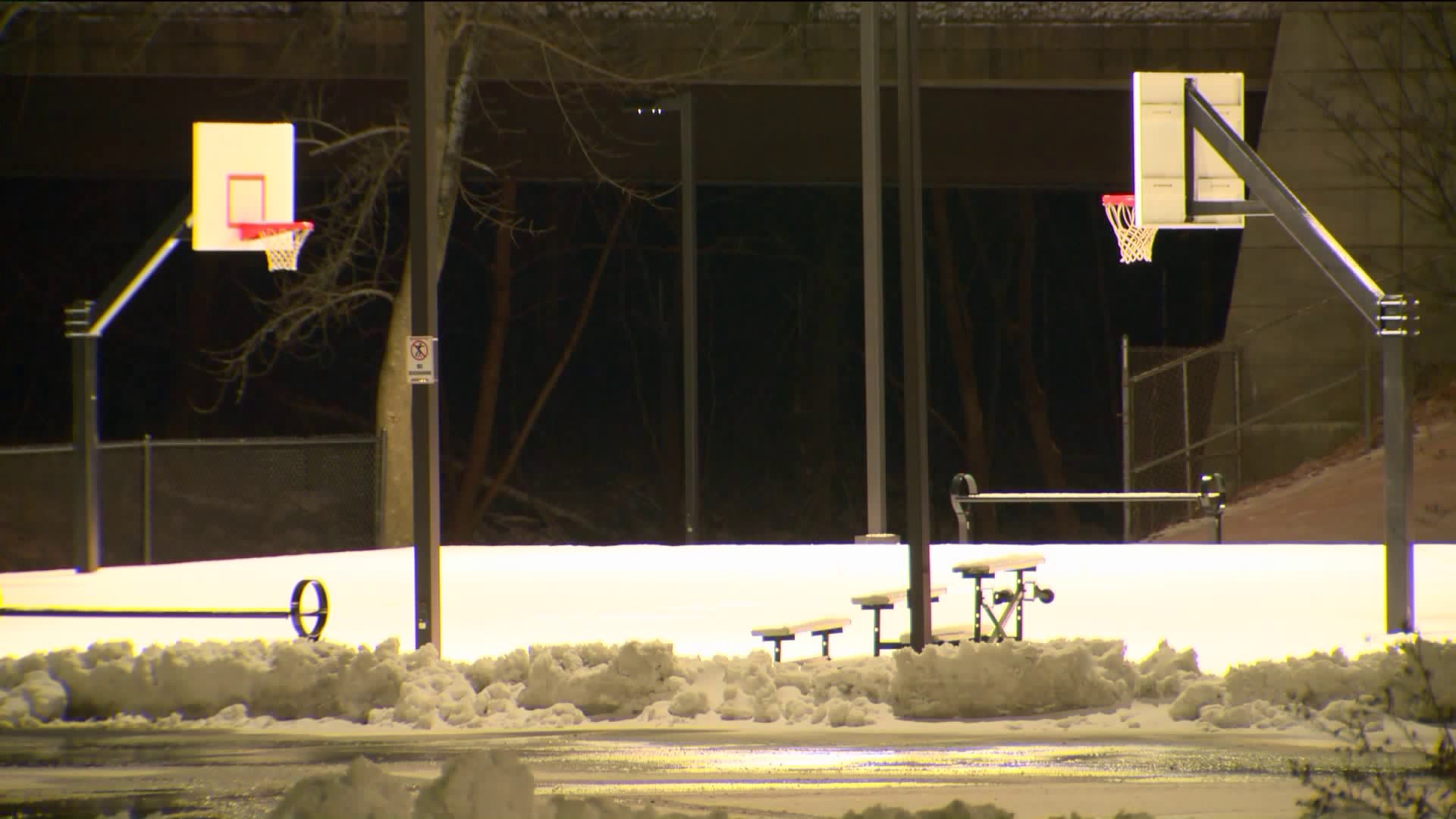 SOUTH WINDSOR - Connecticut has been seeing a sure sign of winter lately from the wintry mix to the snow squalls to the polar vortex.

Temperatures were still in the 20s Wednesday afternoon but it quickly dropped to the single-digits by nighttime and it will be even worse on Thursday.

Blizzard-like conditions blanketed parts of the state and caused whiteouts and slick roads in Middlebury.

Connecticut had its first-ever snow squall warning. The heavy bursts of snow only lasted for a few minutes and took two hours to move across the state.

"I love the snow! It doesn’t bother me," said Caroline Carey of South Windsor.

Carey said she does not mind the single-digits especially since her family in Chicago has been enduring temperatures in the negatives.

"You know, it’s a little bit colder than normal but the cold doesn’t really bother me. I have family out in Chicago, they’re at -21 today so really this is nothing," added Carey.

South Windsor Public Schools was one of many districts that announced a two-hour delay for the morning. The idea settled well with kids like Brian Murdoch who attends Timothy Edwards Middle School.

"I like it! They’re shortened classes," said Brian Murdoch of South Windsor.

"I was happy because a two-hour delay is fun," said Luna of South Windsor.

For some parents, they want a snow day since it has been a mild winter.

"I want lots and lots of snow. I want a blizzard." Laura-Lee Luna of South Windsor.