NORTH STONINGTON — For over two years, if you planned to use restroom facilities at many of the DOT operated rest areas across the state, you’ve oft... 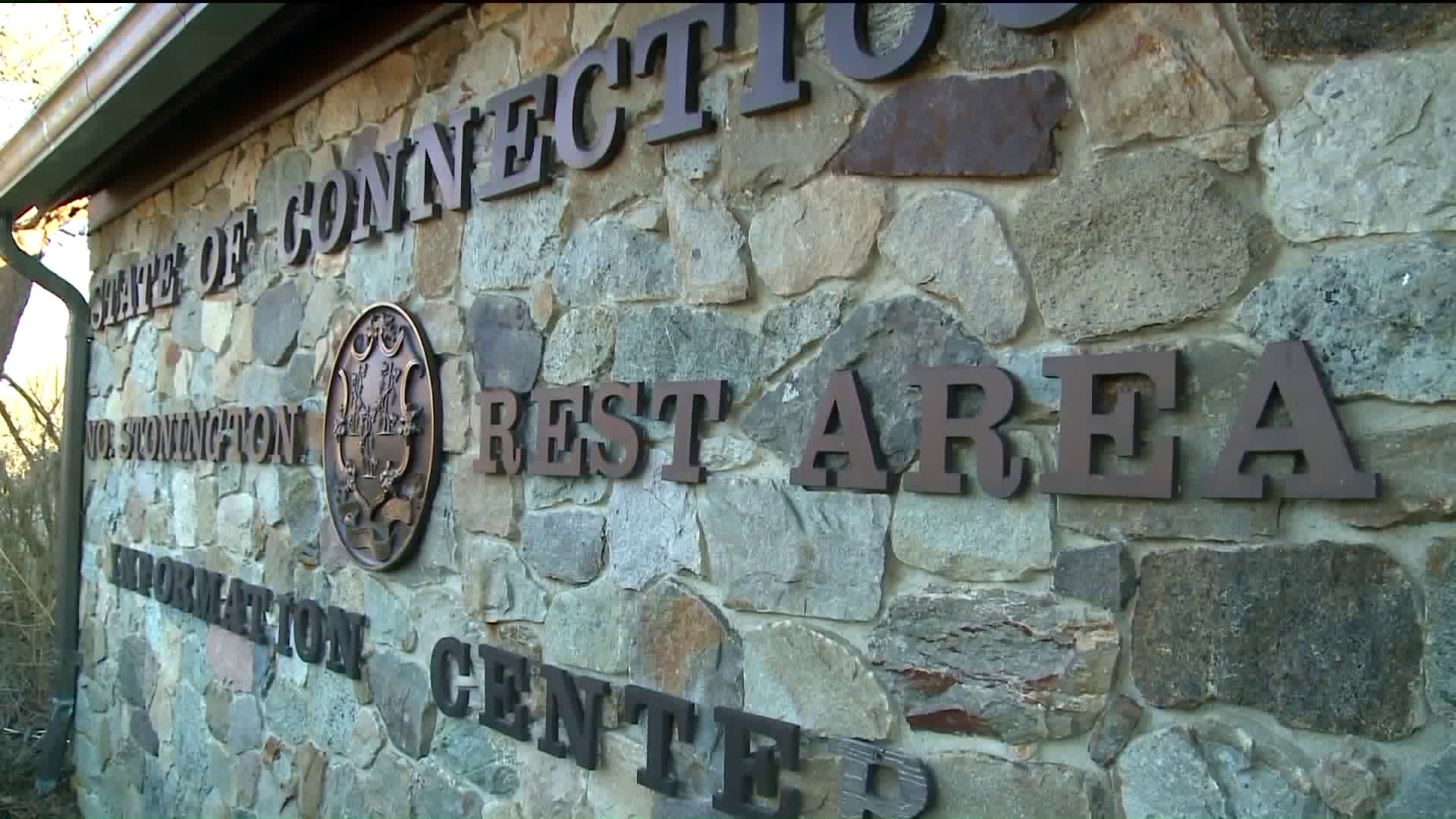 NORTH STONINGTON -- For over two years, if you planned to use restroom facilities at many of the DOT operated rest areas across the state, you've often been stuck using portable toilets.

But, some state leaders are hoping a change in the Governor's office will flush the present practice.

And it's not just if you need a restroom. If you want a brochure or information about attractions in Connecticut, you're also out of luck.

These inconveniences were part of the Malloy administration's effort to save approximately $1.1 million over two years.

Since September of 2016, seven DOT operated rest areas have had only portable toilets available for usage from 3:30 PM and 8:30 AM every day. And the Westbrook welcome center is completely shut down.

"Seems like kind of unfriendly state," said a woman from New York using the rest area and welcome center in North Stonington on I-95 southbound.

"Most people in the state are very proud of the state," said Tony Sheridan, the CEO of the Chamber of Commerce of Eastern Connecticut. "It’s a beautiful state and we should be sharing it and showing it off to as many people as we possibly can."

Sheridan is a member of Gov. Elect Ned Lamont’s transition team on arts, culture and tourism policy, which has recommended restoring the rest areas and welcome centers to full service within the fist 100 days after he takes office Jan. 9.

"It's embarrassing," Sheridan said, of the lack of convenience for travelers passing through Danbury, Middletown, North Stonington, Southington, Wallingford, Westbrook and Willington.

"I have a prosthesis and I need a special room you know and it’s kind of a problem if it’s not available," said Marge Getzoff, from the Bronx, NY, who stopped at the North Stonington rest area Thursday afternoon.

But, the leader of the Connecticut General Assembly's tourism caucus says there's $533,750 in the current year's budget to restore the rest areas to 24/7 operation.

"I asked the (DOT) Commissioner what are we doing and when are we going (to restore these est areas) and he said 'well we decided not to do that.,'" said State Senator Paul Formica (R-East Lyme)

"We can also mitigate some of that expense (of operating welcome centers/rest areas) by using volunteers," said Sheridan.

Formica has been in the business of welcoming for 35 years, as owner of Flanders Fish Market & Restaurant in East Lyme.

"Whether people live in town or out-of-town when they knock on your door to come in no matter what service you provide you have to say 'welcome'," Formica said.

Kevin Nursick, a spokesperson for the DOT, disputes Formica's claim of over $500,000 of new money in this year's budget for the restoring rest areas to normalcy. Nursick says the money Formica is referring to was actually money that carried over from last year's budget. So, there is no new money in the budget, according to Nursick.