Community on edge after threatening school post in Plymouth

PLYMOUTH — The Plymouth community has once again been shaken over threatening posts towards a school. Despite the fact that this community has dealt with ... 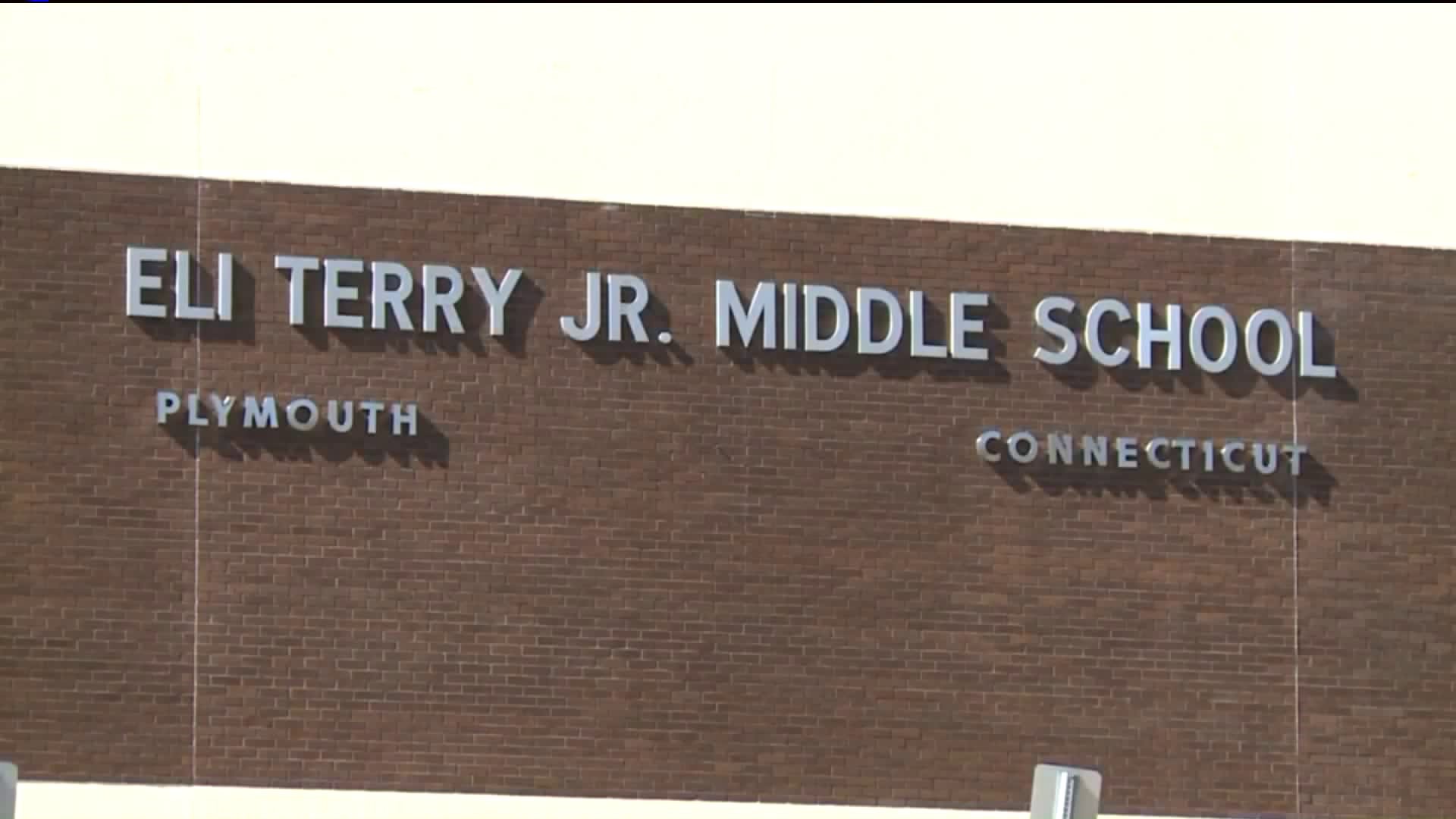 PLYMOUTH -- The Plymouth community has once again been shaken over threatening posts towards a school.

Despite the fact that this community has dealt with it before, it's no less unsettling for these students and parents.

Plymouth police are not talking. But, a Snapchat post, featuring a gun and the message "Pray for ETJMS" - meaning Eli Terry Jr. Middle School - was the talk of the school Thursday.

"People were joking about it, which was kind of disturbing," said Daniel Szoldra, a 7th grade at Eli Terry Middle School. "It made me nervous, but I was OK with it."

Extra police were present at all Plymouth schools Thursday.

Officials say while no arrests have been made regarding the threat, a student was identified and the family has been cooperating with investigators.

"My thoughts are with his family," said Vera Ajdari, owner of the Eagle’s Nest Restaurant, referring to the student arrested. "I just hope he gets some help so that way no one gets hurt, including him."

In Connecticut, school threats are now deemed to be felonies punishable by up to five years in prison and a maximum $5,000 fine.

"We’ve had students over the past year or so that have made threats," said Mayor David Merchant. "We’ve made arrests with students."

The middle school's administration was said to have been supportive of the students today.

"We sat in a circle and we talked about it and if people wanted to go to guidance they could ask and they would go," said Szoldra.

At Sunrise Market and Deli, the talk was how this is an unfortunate sign of the times.

"I go up there and I’ve got a ring a bell just to get in with a platter of sandwiches," said Jason Roberts, a long time employee of Sunrise. "You know? It’s crazy. I’m just delivering food."

Some parents have complained that they never received an email about the threat, but the superintendent says only 1,000 of the 1,700 emails sent out were opened, according to Superintendent of Schools, Dr. Martin Semmel, who says the remaining 700 emails were either unopened or had the school system’s email address blocked.