Sources: Jennifer Dulos’ bloody ‘Vineyard Vines’ shirt was among evidence recovered in Hartford in May 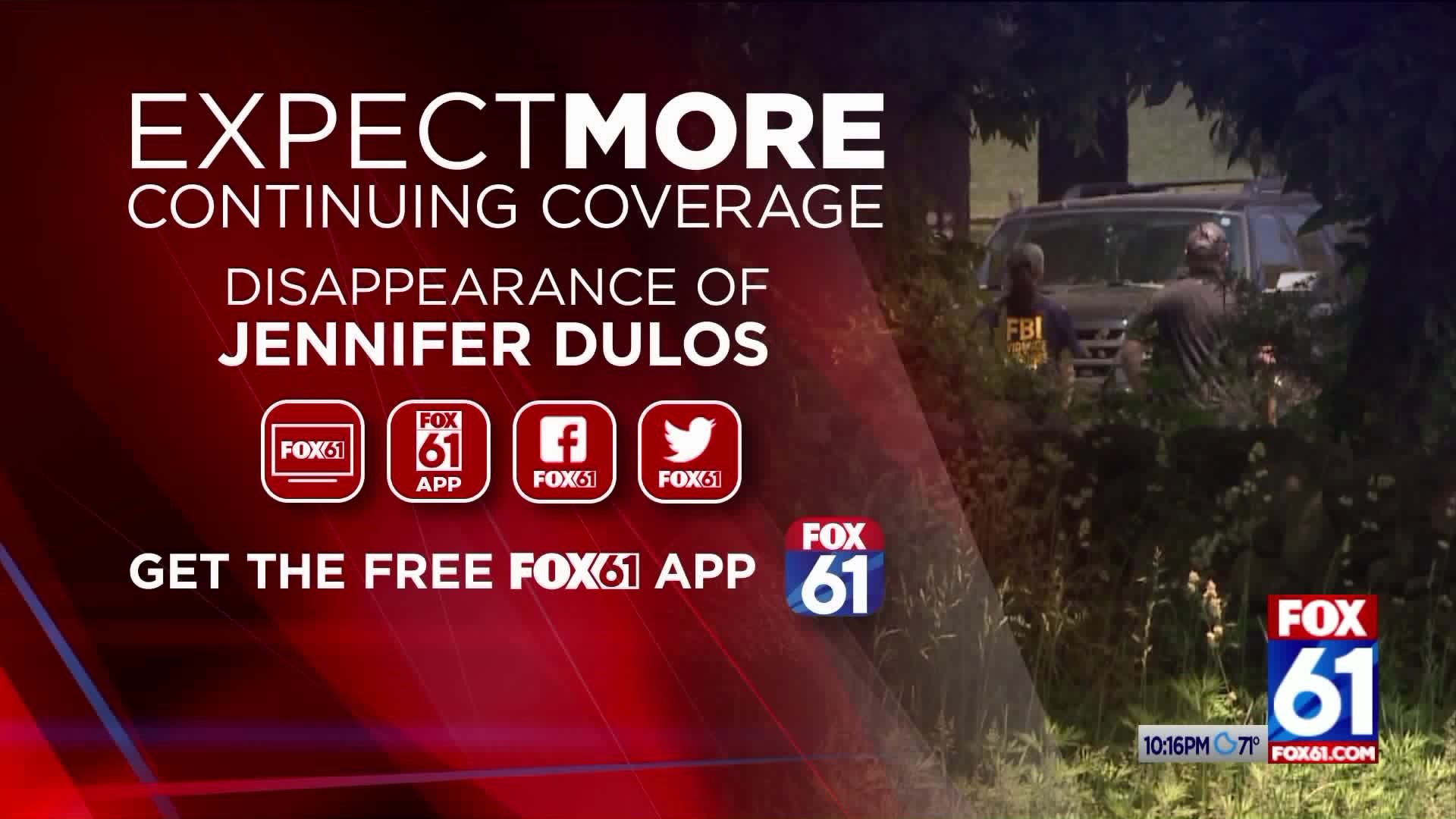 HARTFORD --  Two sources told FOX61 the Vineyard Vines shirt Jennifer Dulos wore the day she was reported missing was among the bloody evidence recovered on Albany Avenue in Hartford.

One week after Dulos suddenly disappeared, chaos broke out in Hartford. Crews were seen dunking into the sewer and dumpsters and trash cans were being searched.

FOX61 had learned evidence with Jennifer’s blood was found in the trash.

Jennifer’s estranged husband, Fotis Dulos and his girlfriend Michelle Troconis were charged with tampering with evidence. They have both pleaded not guilty.

Fotis’ attorney, Norm Pattis told FOX61, “I am unaware of any evidence about what she was wearing. This sounds like desperate speculation.”

Attorney Jim Bergenn is not connected to the case, but he provided a legal perspective:

He believed this evidence does not prove anyone killed Jennifer, let alone the people already charged in connection to her disappearance.

“Evidence of what? Evidence means evidence of a crime and they haven`t charged a crime,” said Bergenn with Shipman & Goodwin LLP.

The evidence in the trash led police to expand their search at the MIRA trash plant where for several weeks, they dug through mountains of garbage looking for any other evidence.

“We’ve got a grieving family, friends, Jennifer’s children and that`s what we do as investigators,” said Sgt. Ralph Soda with the Connecticut Major Crimes Unit.

The spokesperson for Jennifer’s family, Carrie Luft issued a new statement and said:

“We know that the New Canaan and Connecticut State police are conducting a meticulous and thorough investigation, and we are confident that their efforts will ultimately bring to justice the person or persons responsible for Jennifer`s disappearance.”

A source also told FOX61 New Canaan and State Police notified the Dulos about this evidence weeks ago. As of now, this remains a missing persons case.