SOUTHINGTON — A Southington man has been sentenced to prison after he was captured in a videotaped sting by a Connecticut father dedicated to catching sexual pr... 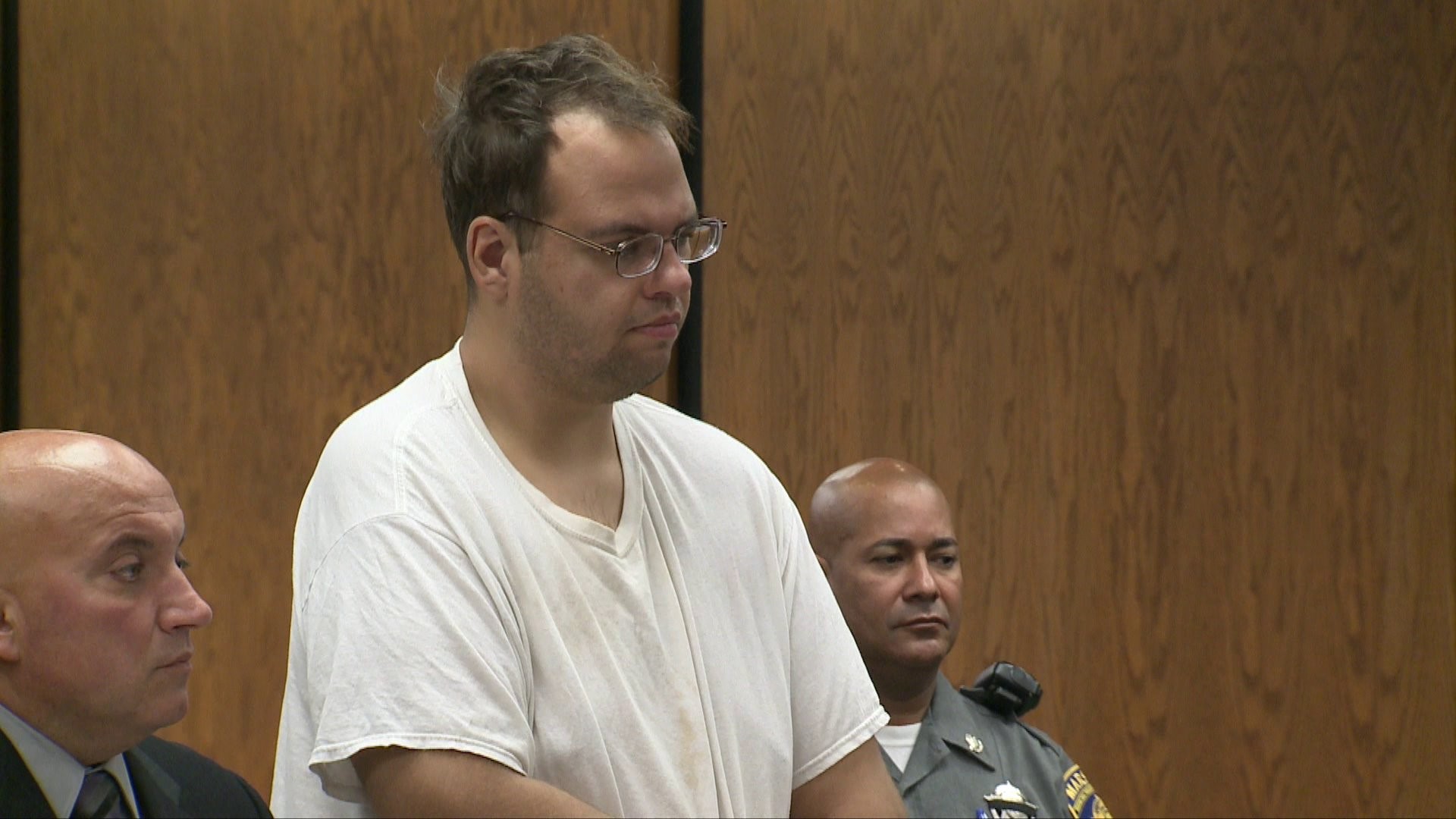 SOUTHINGTON — A Southington man has been sentenced to prison after he was captured in a videotaped sting by a Connecticut father dedicated to catching sexual predators.

Keith Dubin, of Southington, has been sentenced to 18 months behind bars after pleading guilty to one felony count of risk of injury to a minor last week.

Court records show Dubin planned to meet who he thought was a 14-year-old boy after the two corresponded online. The boy was actually an adult member of a group called "POPSquad," which stands for "Prey on Predators."

An arrest warrant states, Dubin was told the person he was chatting with was only 14 but he proceeded to ask him for intimate photos and arranged the meet up.

The founder of "POPSquad," videotaped his meeting with Dubin and posted a copy to his website. Southington Police told FOX61 a citizen came to the police station to bring it to the department's attention and they immediately started investigating. The POPSquad founder also gave police copies of their online chat logs.

The man behind POPSquad said he feels the laws in Connecticut are not strict enough and sexual predators should face a greater penalty.  His goal is to help create new legislation against sex offenders.

Dubin was already added to the state's sex offender registry about a decade ago after his conviction for possession of child pornography. Prior charges include child pornography, risk of injury to a minor and probation violations.

POPSquad has caught dozens of potential predators; however, this is the first conviction.