SOUTHINGTON — Police and school officials in Southington are investigating a video allegedly posted to Snapchat by a Southington High School student. FOX6... 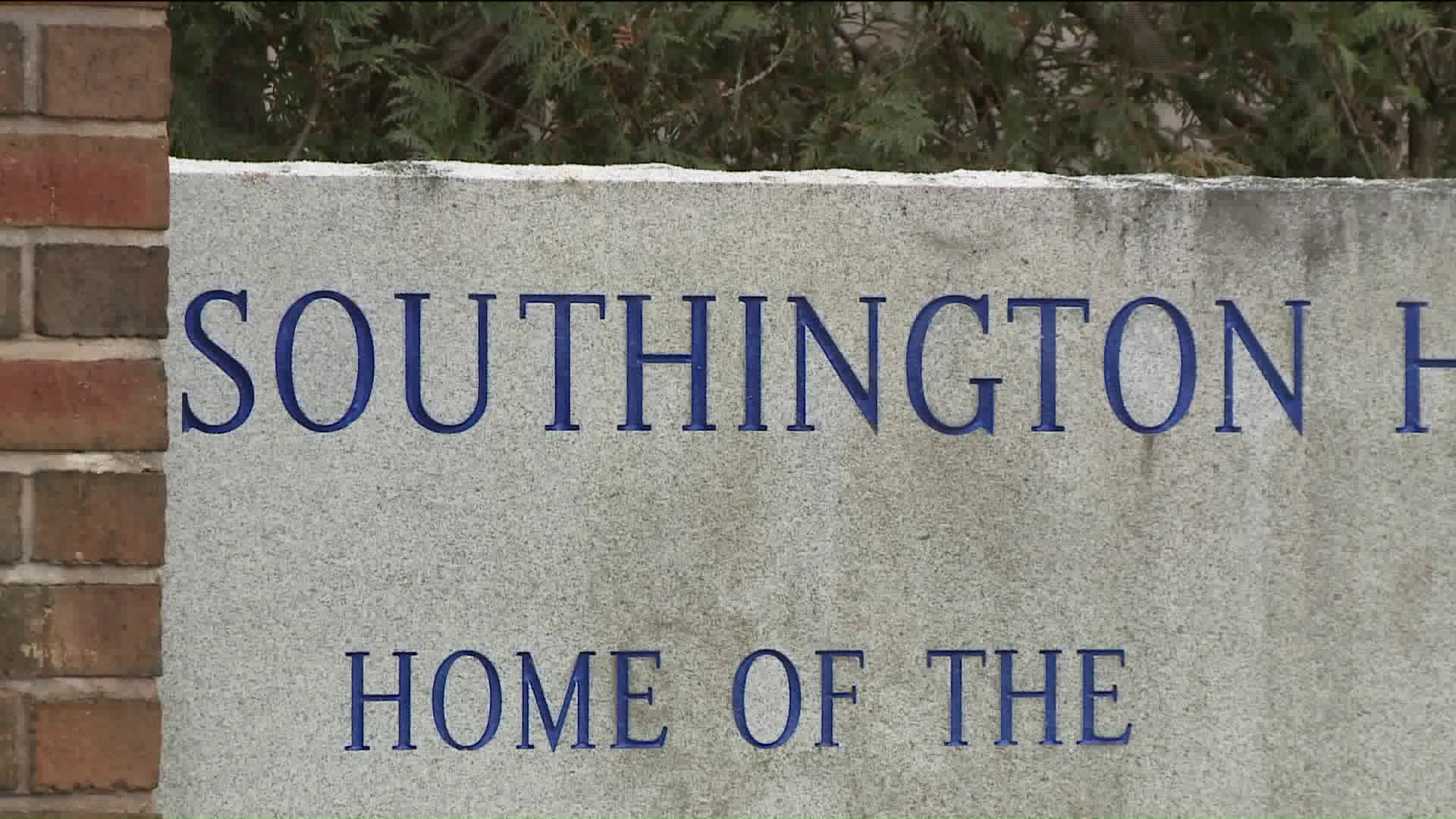 SOUTHINGTON -- Police and school officials in Southington are investigating a video allegedly posted to Snapchat by a Southington High School student.

FOX61 has seen the video and we have decided not to post it because of its offensive nature.

In the video, a young man swears, uses the n-word frequently and refers to lynching. School officials received dozens of phone calls and emails about the video.

On Thursday morning, Timothy Connellan, Superintendent of Schools, sent out a notice to the community.

We will be investigating this situation today to determine if there is any involvement of a student or students from Southington High School.  Since this is new information we are at the very beginning of the investigation.  Obviously, it will take some time to ascertain the facts in this situation. Any student in the Southington Public School District whose behavior is shown to be seriously disruptive of the educational process will experience disciplinary consequences consistent with Board of Education Policy and Regulation and the applicable State and Federal statutes and regulations.

On December 13, 2018 the Southington Police Department became aware of a social media message with racist content that was made by a juvenile who attends Southington High School student.  The statements that were made on this posting were done in a private social media chat.  Another person in the conversation then distributed them publicly.  At this time this incident remains under investigation.  Investigators are conducting interviews with the involved parties and witnesses.  This remains an active and ongoing investigation that is being conducted by the Southington Police Department Detective Bureau.  As of this time no charges have been filed.

“We have a pretty good idea of individuals with whom we’re dealing," said Connellan.

He added that this incident is part of a larger trend he sees in his district and nationwide.

“We’ve seen an uptick in it," he said. "I have to believe that it has an awful lot to do with the tension that’s here nationally.”

In fact, hate crimes are on the rise according to FBI statistics. In 2017, race was among the most common topic of hate crimes in Connecticut.

“I think that it’s a time for us as a country and as a community to understand that if we keep pushing each other’s buttons, we’re just going to keep creating more fire," said Amanda Adendorff, a Southington resident.

“It’s kind of disheartening hearing about all of the hate where there are so many good things going on in this world," said Ali Lacroix, who lives in Southington. "It is sad, having a young child and one on the way and I want them to grow up surrounded by love and not hate.”

As the investigation continues, school officials say there is no threat to student safety.