Stamford PD: A husband’s history of abuse may have led to his wife’s death

STAMFORD  — Police said a Stamford woman’s death could have been caused by her husband’s past. A mother and son, who had their charges increased to mansla... 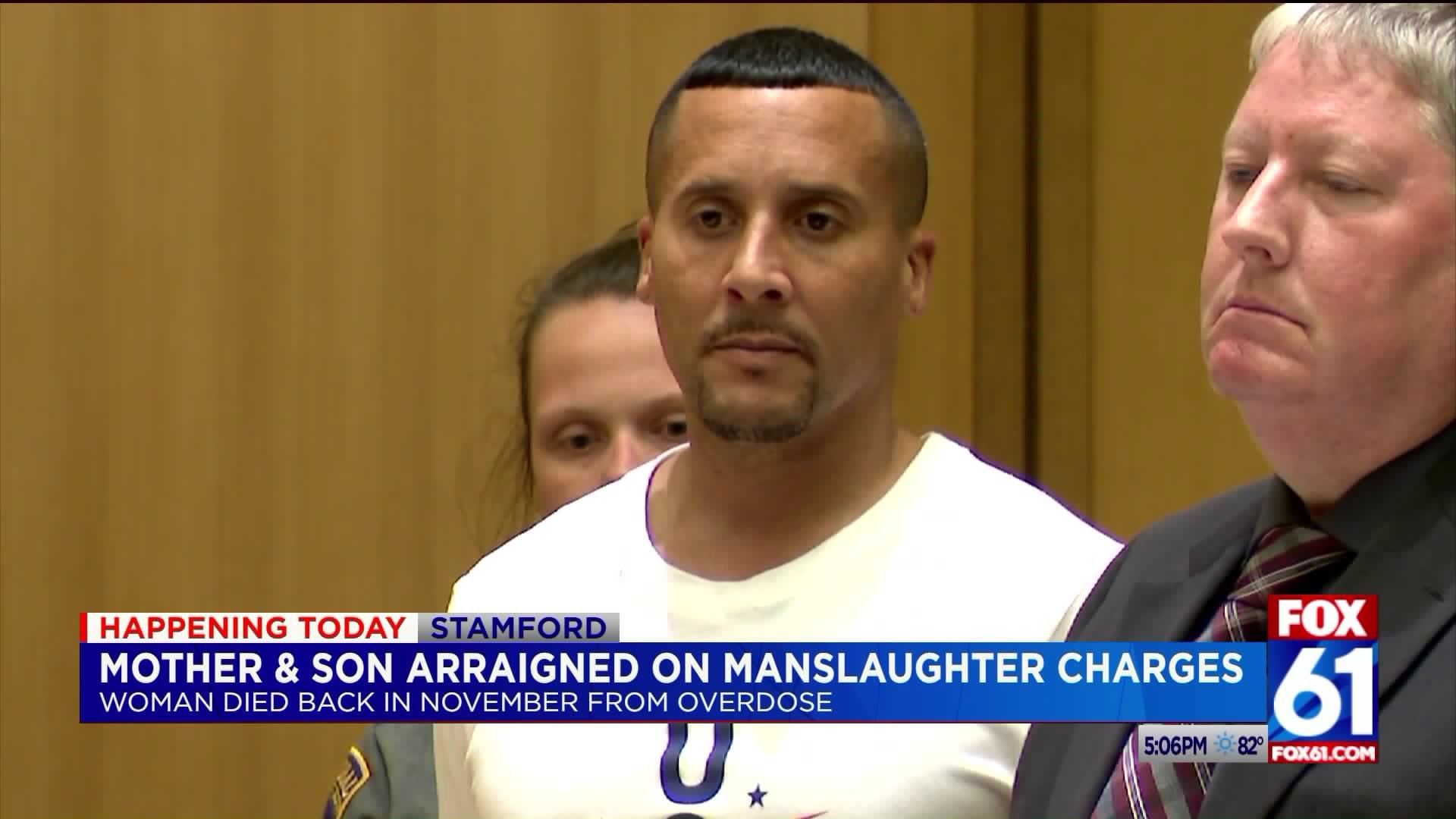 STAMFORD  -- Police said a Stamford woman’s death could have been caused by her husband’s past.

A mother and son, who had their charges increased to manslaughter late last week, in connection to the death of the man’s wife, were arraigned in Stamford Superior Court Monday.

According to the Office of the Chief medical Examiner, 36-year-old Olga “Iris” Lopez suffered a sub dural hematoma, which ultimately killed her last November.

The question was how did she bang her head, which rendered her unconscious?

Her husband, Hector Lopez, 43, who is charged with manslaughter, told investigators she fell and banged her head while intoxicated.

Today Lopez and his mother, Mercedes Martinez, 60, were both arraigned on manslaughter charges.

Investigators said Iris Lopez was without medical attention for at least 15 hours after whatever caused her to be rendered unconscious. And police said her husband told them he and his mother waited so long to call for help because of his history of domestic violence convictions.

Martinez was also hit with a tampering with evidence charge.

“There was evidence to suggest, through her own admission, that she (Martinez)had deleted crucial text messages that showed the efforts that the two went through to delay treatment to the victim,” said Stamford Police Sgt. Sean Boeger.

“There were issues in the past where you know DCF was involved,” said Rosie Estrella sister of the victim, Iris Lopez. “I myself have had to go pick up my sister bloodied and beaten.”

Both Lopez and his mother were also hit with three counts of risk of injury to a child. Lopez and his now deceased wife have children ages 13, 11 and 5.

Police said, while they don’t specifically have charges of domestic violence in this particular investigation, it is looks like that was a contributing factor.