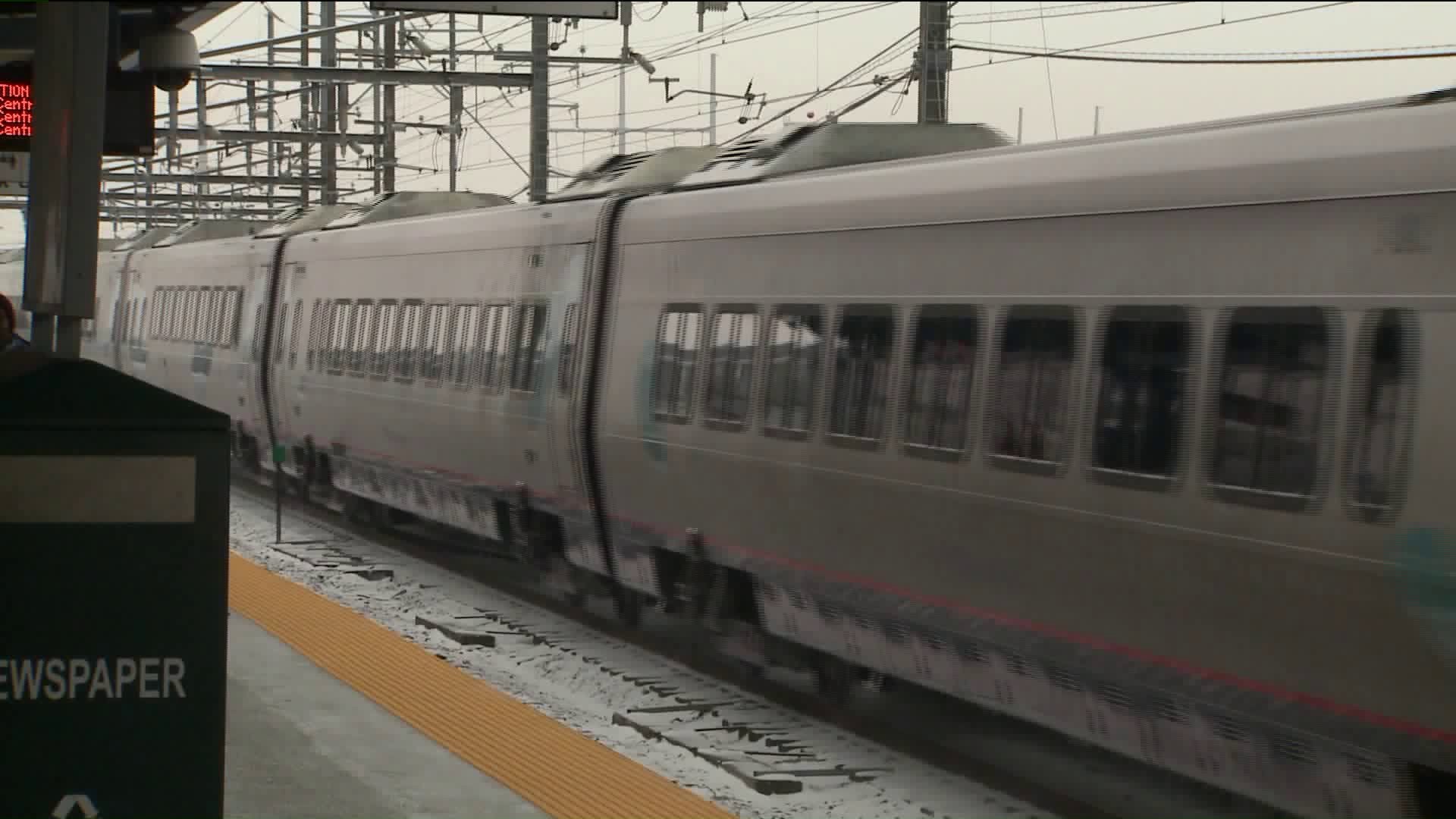 The governor expressed his commitment to upgrade the state’s rail system, and to bring it up to date and up to speed.

“I think it is money well spent. Because infrastructure is key to our state, economy , and business. When there is traffic on the road, you’re stuck you’re late for work,” says Christen Richard, from Branford.

Anna Marie Cocce, from Oxford, has been riding the rails in Connecticut for 30 years. She believes  the state has not done enough to address problems with its current rail system

“The trains are delayed. We have to wait sometimes a half hour, or 45 minutes” says Cocce.

She tells us she also has a problem with the cleanliness of the cars.

“Our trains are filthy. Are you kidding me there is an inch of crud on those seats,” says Cocce.

The state has attempted to make upgrades to its rail system. Back in 2014,  the state proposed the idea of opening a new station in Bridgeport,  known as the Barnum station.

“The  answer is that it’s uncertain. It is not moving as fast as we like it to, we have to get clarity on funding sources,”’ says Mayor Ganim.

Governor Ned Lamont added  t  that projects like these cannot  be solely funded by  the state. He believes money collected from tolls could help bring in revenue to pay for transportation projects.

Senator Richard  Blumenthal was also in attendance. He  expressed his commitment to bring these issues back to Washington and ask for funding and the tools for transportation projects.