HARTFORD – Governor Ned Lamont announced that a public-private partnership between the State of Connecticut and private banks, led by Webster Bank will enable e... 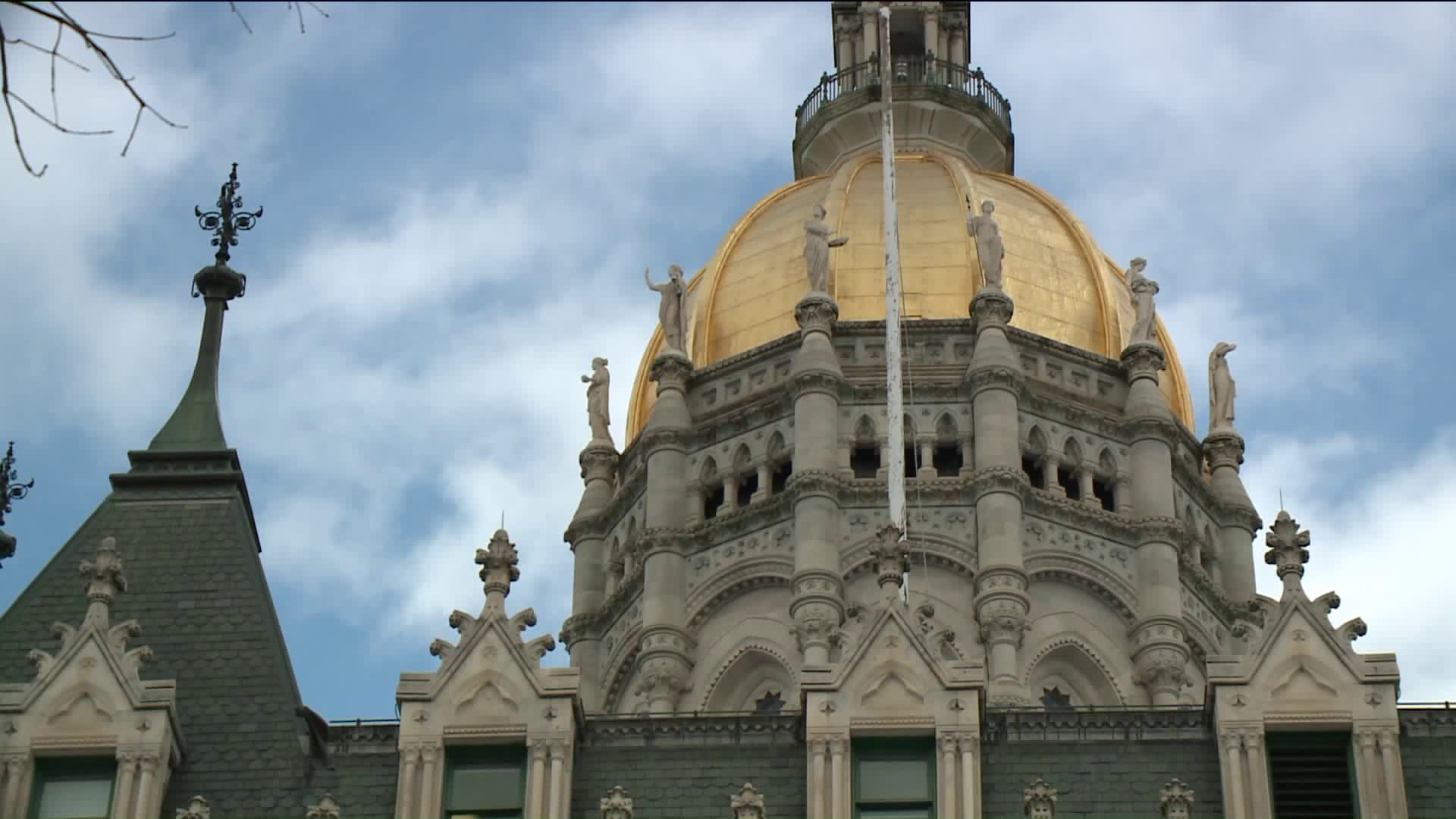 HARTFORD – Governor Ned Lamont announced that a public-private partnership between the State of Connecticut and private banks, led by Webster Bank will enable essential federal workers who are required to report to work without pay to receive unemployment assistance.

“Federal workers – regardless of their employment classification – are hurting while the federal government is shut down,” Lamont said. “This is particularly true for those employees who must still report to work and incur the cost of commuting and other work-related costs without receiving a paycheck. The action I am announcing today will help federal workers affected by the shutdown understand the benefits to which they are entitled and pay the bills that they and their families are incurring.

“In addition, I have convened a public-private partnership whereby banks in Connecticut, led by Webster Bank and supported by the Connecticut Bankers Association, will provide loans to those workers who are unable to qualify for unemployment insurance. This is a great example of the business community stepping up to help the state’s citizens, and I am grateful to them for their assistance. Working together, we can ensure that federal workers receive the money necessary for critical expenses even while the federal government shutdown remains at an impasse.”

There are roughly 1,500 federal employees across the state and 80 percent of them are deemed essential. Lamont said he was happy to work with Webster Bank.

“We’re really happy to do it,” said John R. Ciulla, CEO of Webster Bank. “It’s simply the right thing to do. We were able to put it together quickly because it’s a pretty simple program.”

The plan was put together so quickly that the exact repayment details have not been fully worked out. And it’s not just the state government doing its part to give back.

“I’m not a politician, and I’m not famous,” said Keri DeGross of Bridgewater. “I just thought maybe I could help other people.”

Degross, who has a newborn, works in marketing and volunteers for local fundraisers. She organized an online fundraiser to collect donations for Connecticut’s federal workers.

“I saw a page on GoFundMe that raised money to help support the wall - almost $20 million,” she said. “My political views aside, I thought, if we could do that then why can’t we do this to help the people who are actually out there doing jobs, working for us?”

Degross set up this GoFundMe page.

“I do have my hands full but it doesn’t mean you can’t help other people,” she added.

United Bank announced its plans to help, too.

“Those customers that are deposit customers with us -- have checking or savings accounts -- we’re waving their monthly service fees until the government reopens,” said Brandon Lorey, the Executive Vice President and Head of Consumer Banking at United Bank. “These are some of the same folks that made United Bank what it is today and we just want to make sure we’re paying that back to the community.”

Lorey said, on a case by case basis, United Bank will also allow customers to skip or reduce loan payments.

“It’s important to reach out to your creditors and explain the situation,” said David Jorgensen, a financial advisor at Morgan Stanley. “Tell them what’s going on and try to work out an arrangement with them while you’re trying to get through the difficult time.”

Jorgensen said putting away a portion of each paycheck is a good habit to have.

“We like folks to be able to save 10, 20 percent of what they’re making,” said Jorgensen. “That’s an ideal situation. Some folks are able to put away more.”

“Something is always better than nothing,” he added.

Some federal employees who live paycheck to paycheck have found themselves struggling in recent weeks as the government shutdown continues on through its 25th day. But income can be disrupted for many reasons and that is why it is critical to have emergency savings, said Jorgensen.

“We typically recommend that clients have 3-6 months in reserves, sometimes 12 depending upon what their bills look like and lifestyle looks like,” he said.

“Webster Bank is pleased to work with the state to provide assistance to essential workers during this time of hardship,” John R. Ciulla, President and Chief of Executive Officer of Webster Bank, said. “Webster has a long history of supporting Connecticut and will work alongside other banks to assist residents during this difficult period.”

For more than three weeks, President Trump has pressed Congress to approve over $5 billion to build a wall on the US-Mexico border, one of his top campaign promises in 2016.