HARTFORD — A law aimed at taking guns away from domestic violence abusers is one step closer to becoming reality. The bill, which passed the House of Repr... 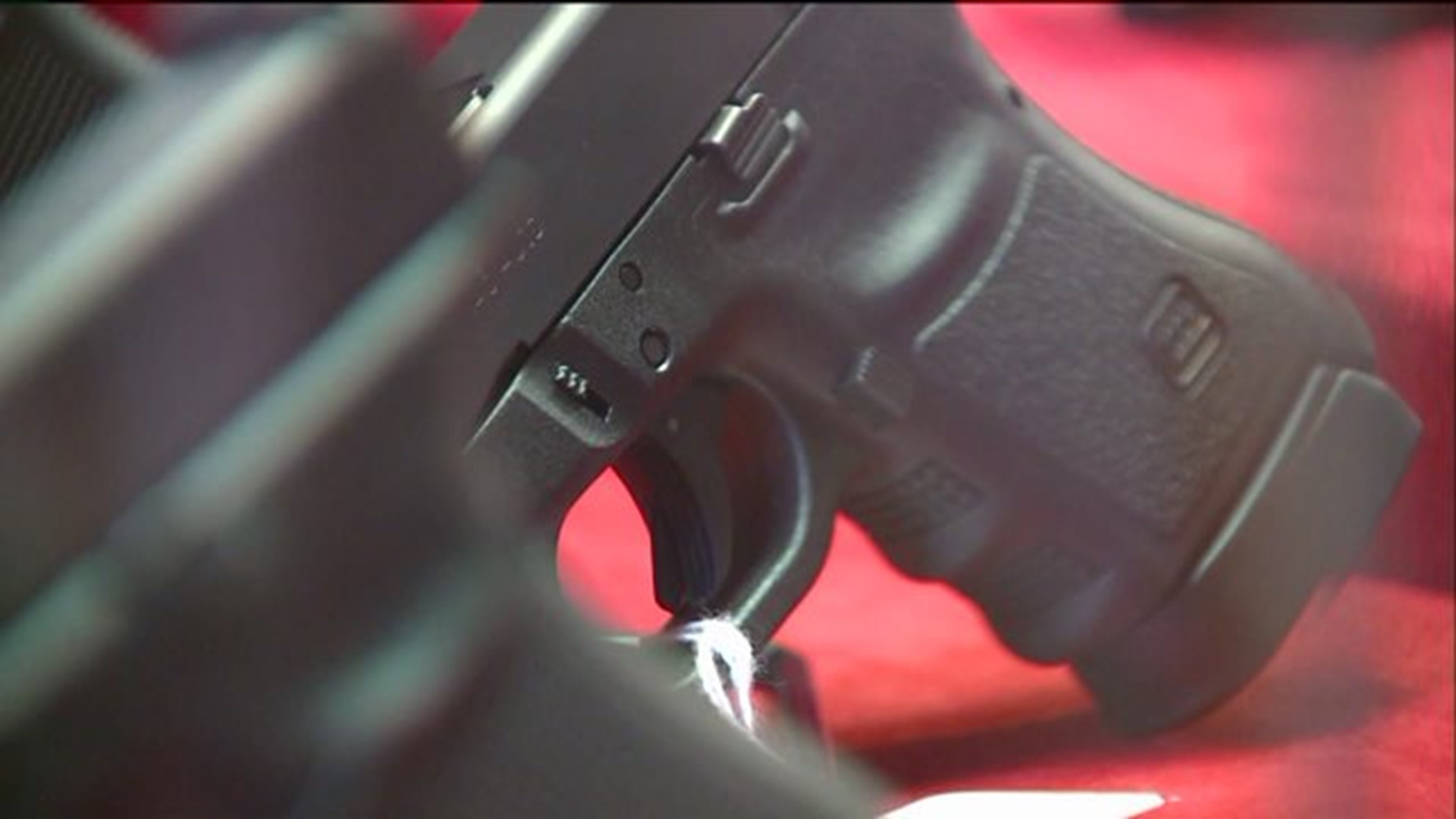 HARTFORD -- A law aimed at taking guns away from domestic violence abusers is one step closer to becoming reality.

The bill, which passed the House of Representatives late Wednesday night, would prevent people served with temporary restraining orders from keeping their guns.

Alleged abusers would now have 24 hours to sell their weapons to a licensed dealer or turn them over to police.

The new legislation would require a hearing on a full restraining order within seven days. If a permanent order is not granted, gun owners would get their firearms back.

The bill passed in the house after heartfelt testimony from Rep. Robyn Porter from New Haven, who is a domestic abuse survivor herself. She told her own story about her ex-husband who had a gun and who shoved her through a glass patio door while she was pregnant, before she decided to leave him.

"I just wanted them to understand the dynamics of where you are physically, emotionally, spiritually how it impacts you and how it's important when you decide to leave to have that protection," said Rep. Porter.

Under the current law, a domestic violence victim must apply for a temporary restraining order and then wait two weeks for a judge to grant a permanent order before an abusers guns are confiscated.

Gun advocates argue it's not fair because a temporary restraining order can be obtained without testimony. They also say there is an existing law which allows officers to seize guns from people who pose a risk to themselves or others.

More than a dozen states have strengthened laws designed to keep firearms out of the hands of domestic violence abusers over the last two years.

Governor Dannel P. Malloy said, “We know that the period of time immediately following a temporary restraining order is critical.  Clearly, access to a firearm in that situation can only increase the chances that something tragic might happen.  This is about standing up and acting."

The bill now heads to the Senate.

Last year, it didn't make it to a Senate vote before the session ended.

Rep. Porter said, "I’m hoping that this year we will be victorious, that we will be able to celebrate this, because for me that's what it would be: a celebration of life."