WALLINGFORD — Leaders of New Haven county gathered outside of Wallingford town hall to spread one message – recreational marijuana is a dangerous su... 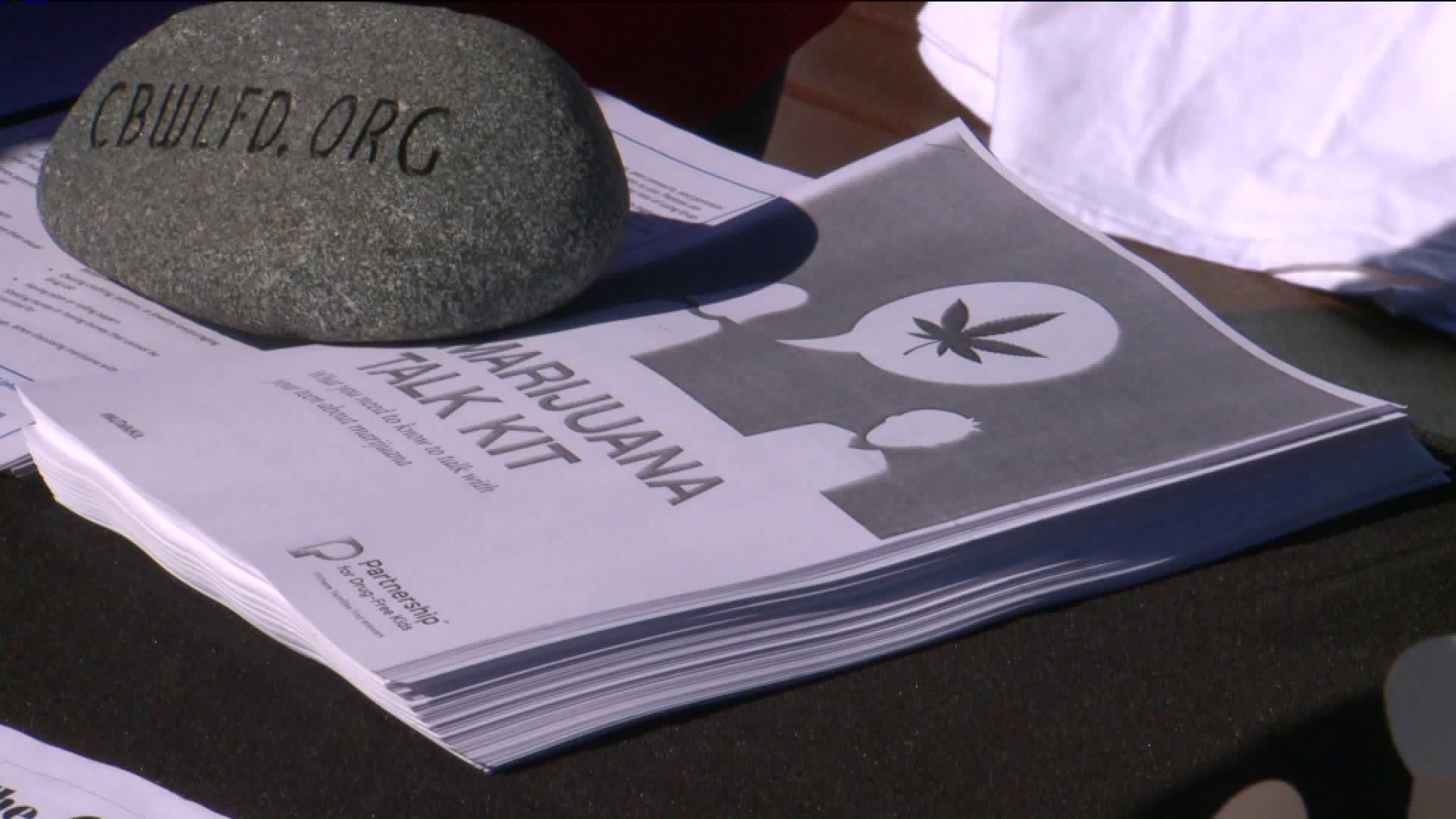 WALLINGFORD -- Leaders of New Haven county gathered outside of Wallingford town hall to spread one message - recreational marijuana is a dangerous substance.

"Substance abuse is an epidemic all across the country." Said Freda.  "And we as local leaders are doing everything we can to help create awareness and to keep families who have suffered losses from opioid and substance abuse."

The debate has been heating up at the state capitol for some time. Governor Ned Lamont once told FOX61 Connecticut should join the rest in legalizing it, since Rhode Island and Massachusetts are hopping on the wagon to do so.

The concern is there is no technology to determine if someone is driving high.

Reverend Todd Foster said there are still so many unanswered questions and the uncertainty is not good enough to move forward.

Then there are those who support the legalization of marijuana .  Norman Plude said he is a patient and it would benefit his health long-term.

While he said he understands the concern of not having a way to test it clinically like other drugs, it should not be a roadblock for those who could use it medically.

"Their main concern here and i totally agree with drug testing. How do we do it right now? We don't. There's no way to do it. Before we had breathalyzers, we had field sobriety tests. It should be fine for now until somebody comes up," said Plude.

Governor Lamont had said any bill he signs would be measured carefully against public health and safety.

For example: the potential of people on black market putting fentanyl into marijuana.

A point that Senator Len Fasano (R-North Haven) pointed out in his speech.

"We as policy makers need to look at - is it a public safety risk - yes or no? The answer is yes. Most reasonable minds could argue there is no public benefit to recreational marijuana," said Fasano.