NEW HAVEN — There’s a viral video challenge popping up all over social media, where people are opening their car doors while the car is still motion... 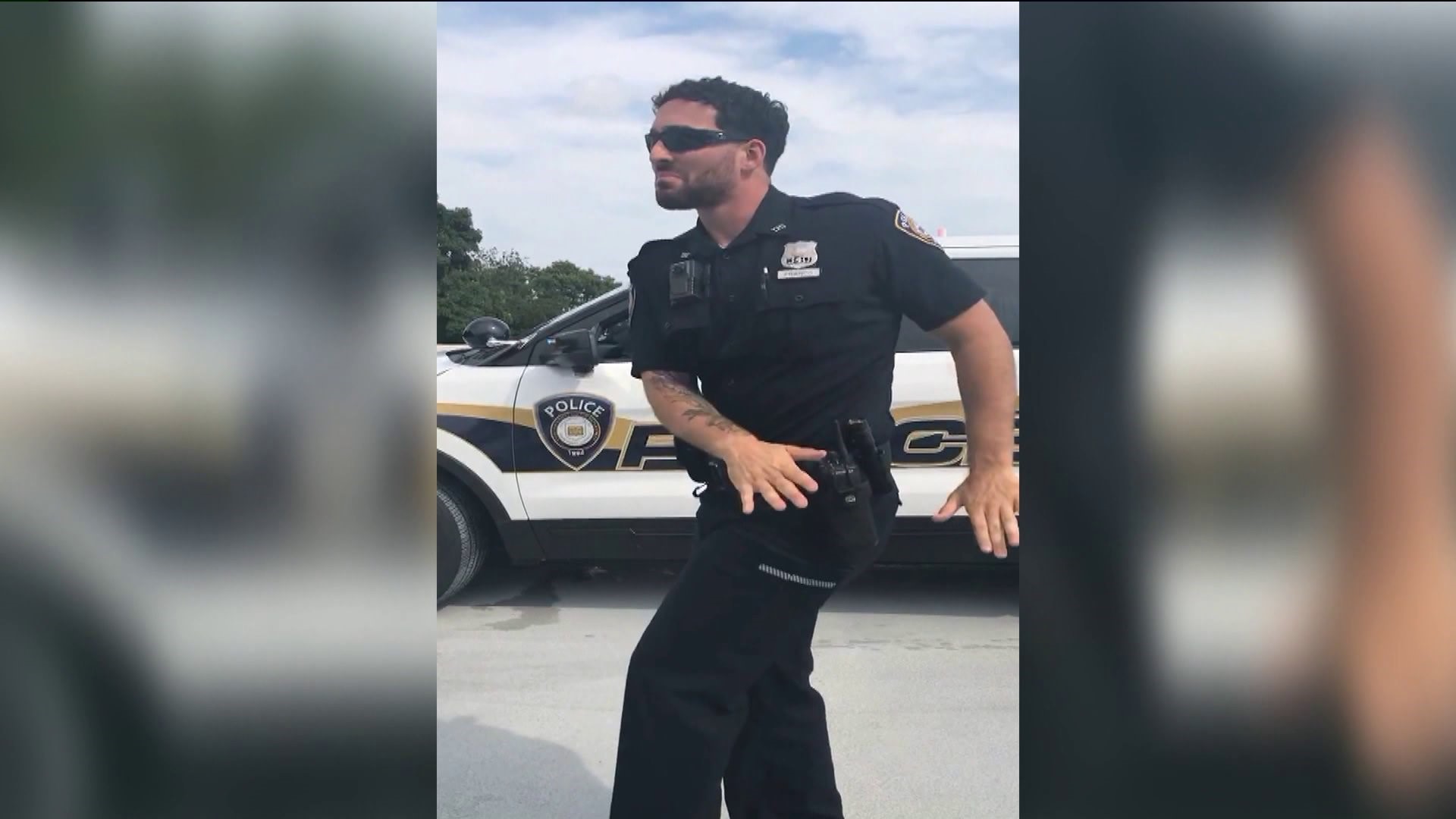 NEW HAVEN -- There's a viral video challenge popping up all over social media, where people are opening their car doors while the car is still motion.

The "In My Feelings" challenge, started by social media comedian Shiggy, who posted a video of himself dancing in front of a car to Drake's song, "In My Feelings," but people have taken the challenge even further, dancing to the song while the car is in motion. Connecticut State Police would rather you not try it at all – not only is filming behind the wheel considered distracted driving, it could be considered reckless endangerment.

"Stepping out of a moving car putting your vehicle in motion then you’re talking about reckless endangerment because they’re putting everybody else’s life at risk," said Josue Dorelus, Trooper for Connecticut State Police.

Yale University Patrol Officer officer Matthew Franco is going viral for this video of him dancing with his patrol car in park, and said he's received a lot of positive reaction posting the video in a safe way.

"There’s a couple bloopers out there where guys mess up doing it, I would advise against it, I don’t think it’s very safe to operate outside of a moving vehicle," said Franco.