DEEP: 3 women attacked by bobcat in greenhouse in Colchester

EAST HAMPTON — Three women were taken to the hospital Tuesday after they were attacked by a bobcat in Colchester. According to DEEP, around 11:44 a.m. the... 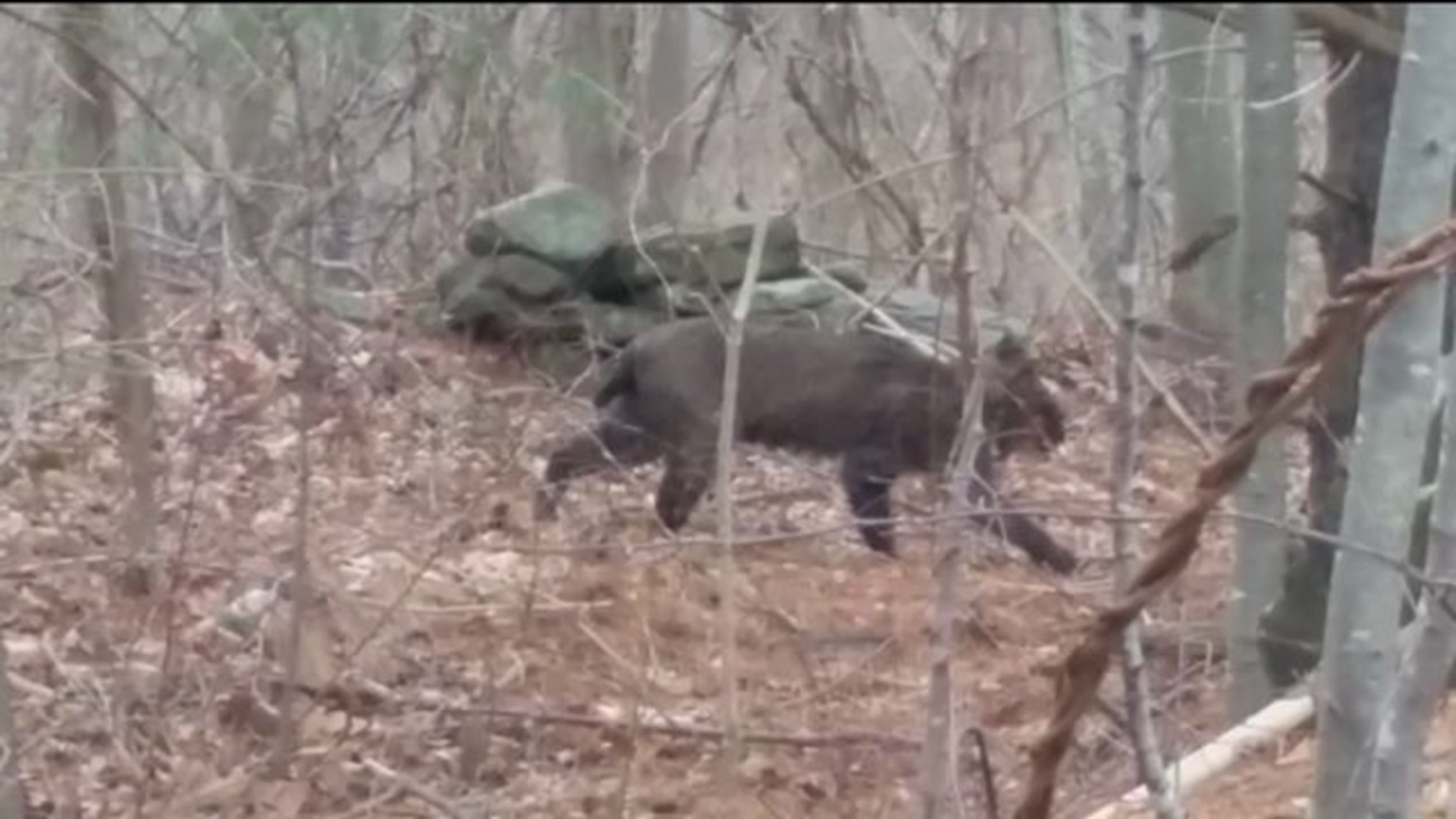 EAST HAMPTON -- Three women were taken to the hospital Tuesday after they were attacked by a bobcat in Colchester.

According to DEEP, around 11:44 a.m. the bobcat jumped at one of the women in a greenhouse on Waterhole Road. The greenhouse is on the property of The Caring Community, a social service provider.

When the bobcat jumped on one woman, the other two were scratched while coming to her assistance, said DEEP spokesman Dennis Schain.

The women were taken to the Marlborough Medical Center for evaluation and treatment, he said.

"The animal had already moved off into a wooded area adjacent to the property," said Donald Lee, Colchester Deputy Fire Chief. "While we were there, the animal became aggressive and actually paralleled myself and the officer, turned and started to come toward us, growling and showing its teeth."

They shot and killed the bobcat.

The bobcat was taken to the state Department of Health lab to test it for rabies, Schain said.

"I don't see bobcats that often, but I did see one a couple weeks ago come through the backyard," said neighbor Jim Klemyk. "Maybe a couple months ago, my neighbor spotted one up on the ledge. Not too often, though."

Wildlife authorities say it is rare for bobcats to attack humans and most often rabies is the cause of that. The bobcat is the only wild cat found in Connecticut and the most common wild cat in North America, according to DEEP.

"In Connecticut, I can recall only a handful of cases in 20 to 30 years, so it's very rare," said Wildlife Biologist Paul Rego.

The DEEP records bobcat sightings and also documents the number of bobcats hit and killed on state roads. Bobcat sightings can be reported to the Wildlife Division at deep.wildlife@ct.gov or by calling 860-424-3011.