MERIDEN — State Prosecuters revealed in court today that a man arrested on domestic violence charges is the prime suspect in a woman’s disapperance.... 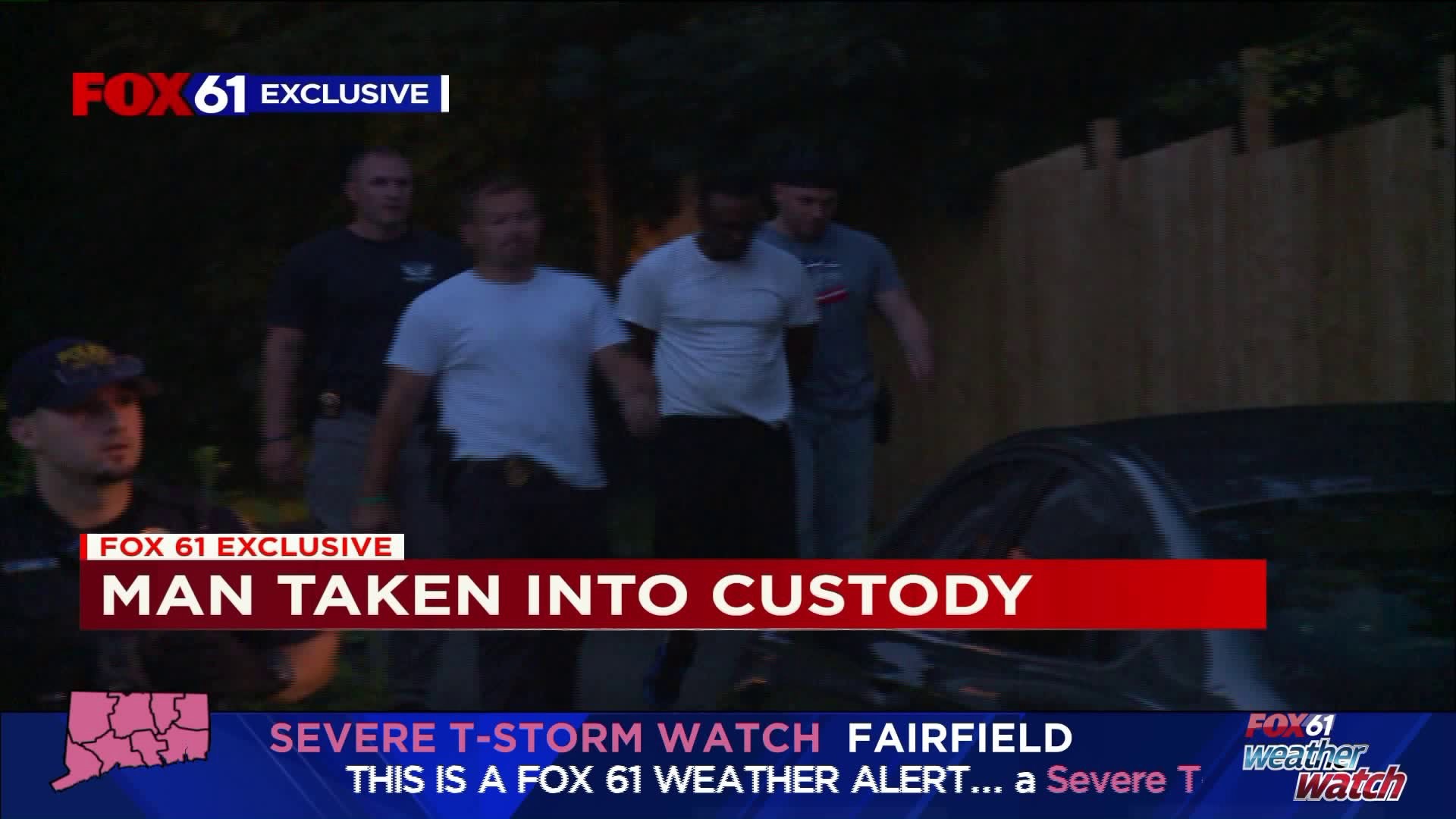 MERIDEN -- State Prosecuters revealed in court today that a man arrested on domestic violence charges is the prime suspect in a woman's disapperance.

Jason Watson lived at the home with 31-year-old Perrie Mason with their children from past relationships.

Police could be seen searching the property at 645 West Main Street in Meriden Tuesday night, executing a warrant which resulted in the arrest of Jason Watson.

Watson was arrested Tuesday night and faces domestic violence charges including Strangulation, Unlawful Restraint, Disorderly Conduct, and Assault. He is being held on a $500,000 bond and was arraigned in Meriden Superior Court today.

While Watson is the prime suspect in Mason's disappearance, police say the domestic violence charges at this time are separate from the missing person case.

Mason’s sister Vao Horlback is currently in town from Georgia to help find her sister and said Mason would never just leave her two young boys.