HARTFORD — The Sentencing Commission held a public hearing Thursday on potential legislative proposals one of which is possible reforms for Connecticut’s ... 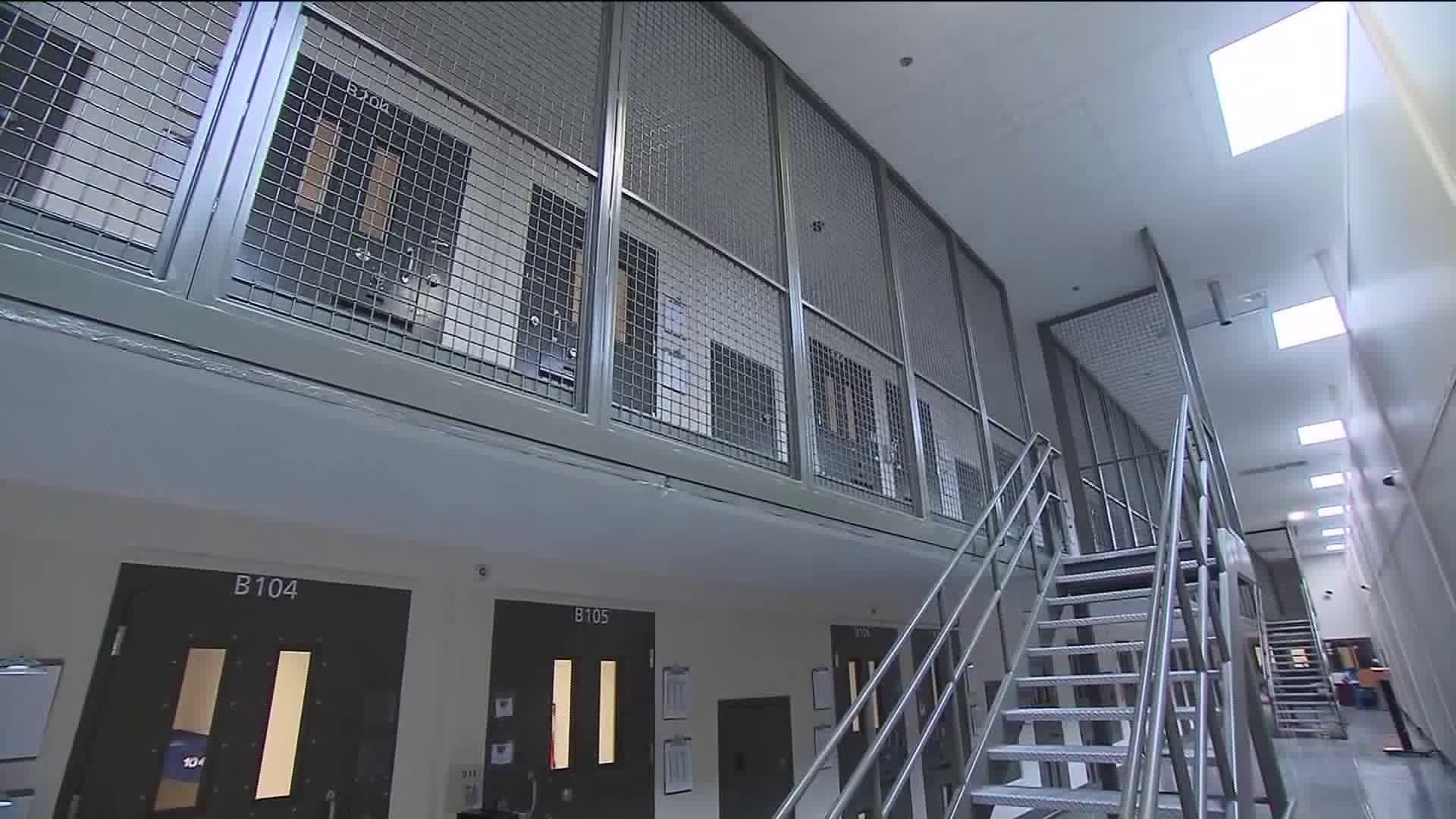 HARTFORD -- The Sentencing Commission held a public hearing Thursday on potential legislative proposals one of which is possible reforms for Connecticut’s Sex Offender laws.

The recommendations they are considering come after a two year study. Joseph Debrow is the President of the Center for Rational Justice Studies said,“With this topic, you are guilty once you are accused. Let’s not kid ourselves. Your fair day in court is non-existent.”

Debrow said he wants to see the states Sex Offender Registry Board include medical professionals. “When you use the same people who made the laws, prosecuted the individuals, incarcerated them, supervised them, that’s the definition of tyranny.”

The Sentencing Commission recommends the state move from a conviction based offender registry, to one that focuses on how likely the person is to re-offend. “Right now there are almost 6,000 people on the sex offender registry in Connecticut. There are other states like Minnesota where they have revised their registry to make it more of a risk based system,” said Attorney Amy Eppler-Epstein. Connecticut is one of the only states that doesn’t allow people to appeal to be removed from the registry, which can lead to trouble getting a job or housing. “A lot of subsidized housing prevents people who are on lifetime sex offenders registries from accessing those housing resources,” said Eppler-Epstein.

Unrelated to sex offenses, there is also talk about changing mandatory minimum sentences for some misdemeanor crimes from 365 days to 364, in order to protect immigrants from being disproportionately targeted by federal immigration officials. Right now, a non-citizen convicted to a sentence of a year is subject to deportation. Wayzaro Walton lives in Hartford. She has been in the U.S. since 1987 and said she was convicted of larceny. She sentenced to a year and now has just days before ICE kicks her out. “December 14th is my removal date where I would have to go back to England and leave behind my 15 year old daughter and my wife,” said Walton.

The commission is also considering allowing felons on parole or suspects waiting for their day in court to still be allowed to vote. “If you want to have some level or normalization post incarceration then we should look at restoring voting rights while on parole,” said Department of Correction Commissioner Scott Semple.

There’s also a proposal to erase police and court records after a certain time period if a case gets dismissed or a person found not guilty. And there’s a proposal not to let time behind bars factor into the 15 month window where a parents legal right to their child can be terminated.