Suspect, 2 officers taken to hospital after shooting in Waterbury

WATERBURY — Connecticut State Police assisted Waterbury Police after a suspect was involved in a shooting with an officer. Around 4 p.m., Thursday, Waterb... 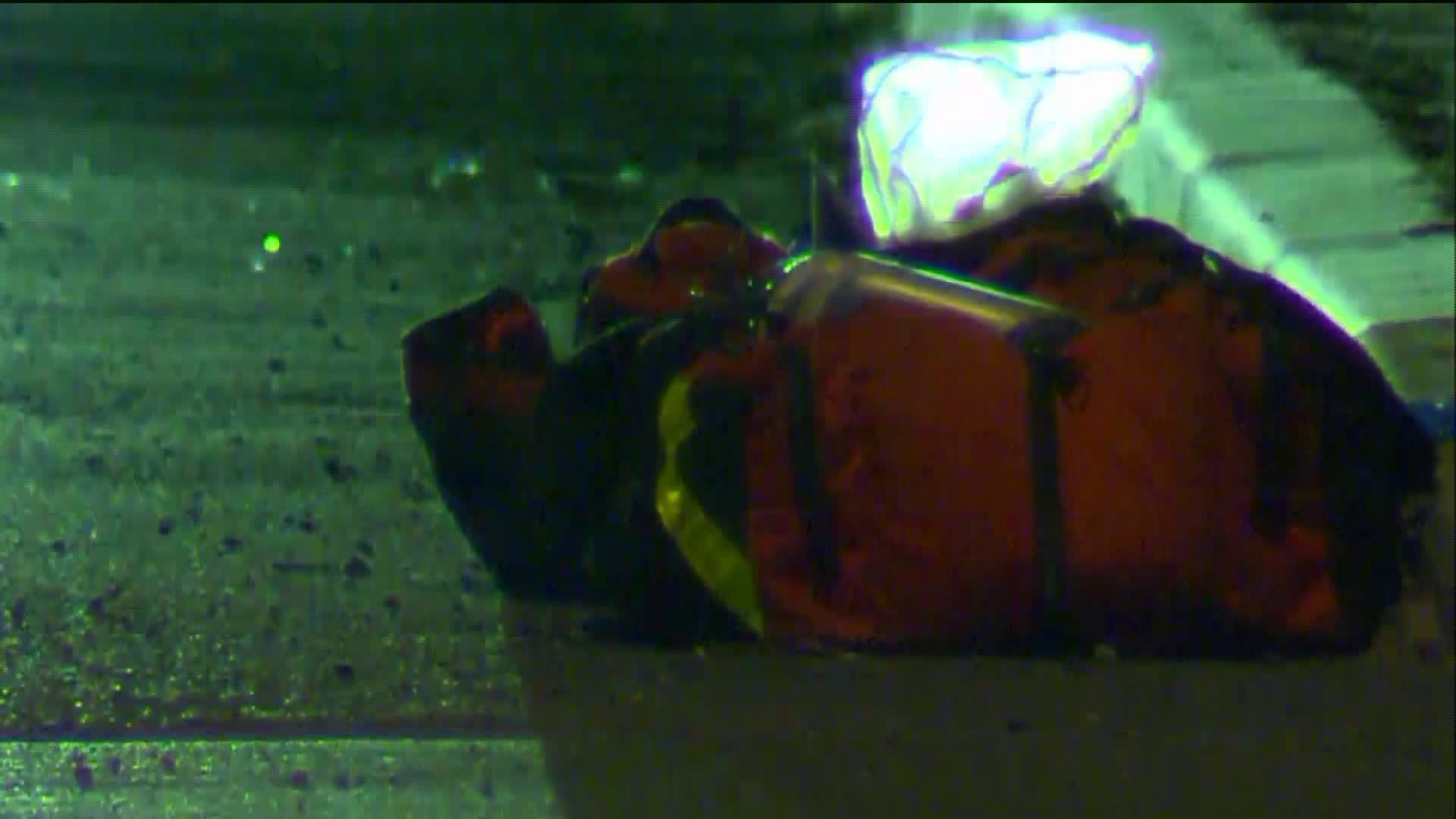 WATERBURY -- Connecticut State Police assisted Waterbury Police after a suspect was involved in a shooting with an officer.

Around 4 p.m., Thursday, Waterbury Police said an officer was involved in a shooting with a suspect at the intersection of Wood Street and Orange Street. Police said the suspect was transported to a local hospital for treatment of a gunshot wound and is listed in stable condition.

Police said two officers were also taken to the hospital due to injuries, but the officers injuries were not from gunshot wounds. Both officers have been released from the hospital and it is unknown how they were injured.

"It's a difficult situation we want to make sure we do a good and thorough job and be very transparent in our investigation," Waterbury Police Deputy Chief Fernando Spagnolo said.

FOX61 was approached at the scene by Clinton Rogers who said his teenage son is the person shot by police.

Rogers said he had just come from the hospital where his son was being treated for gunshot wounds and broken bones.

"I was told that my son was in a stolen car, high speed chase, police went on a pursuit, I don’t know exactly what happened," he said. "A crash, shot three times, seeing that, like it broke me down I cried, I haven’t cried in a long time."

The States Attorney office is investigating the incident along with the State Police Major Crimes Division.