NEW HAVEN — An East Haven woman was arraigned on evading responsibility charges Monday in connection with the fatal hit-and-run accident she allegedly cau... 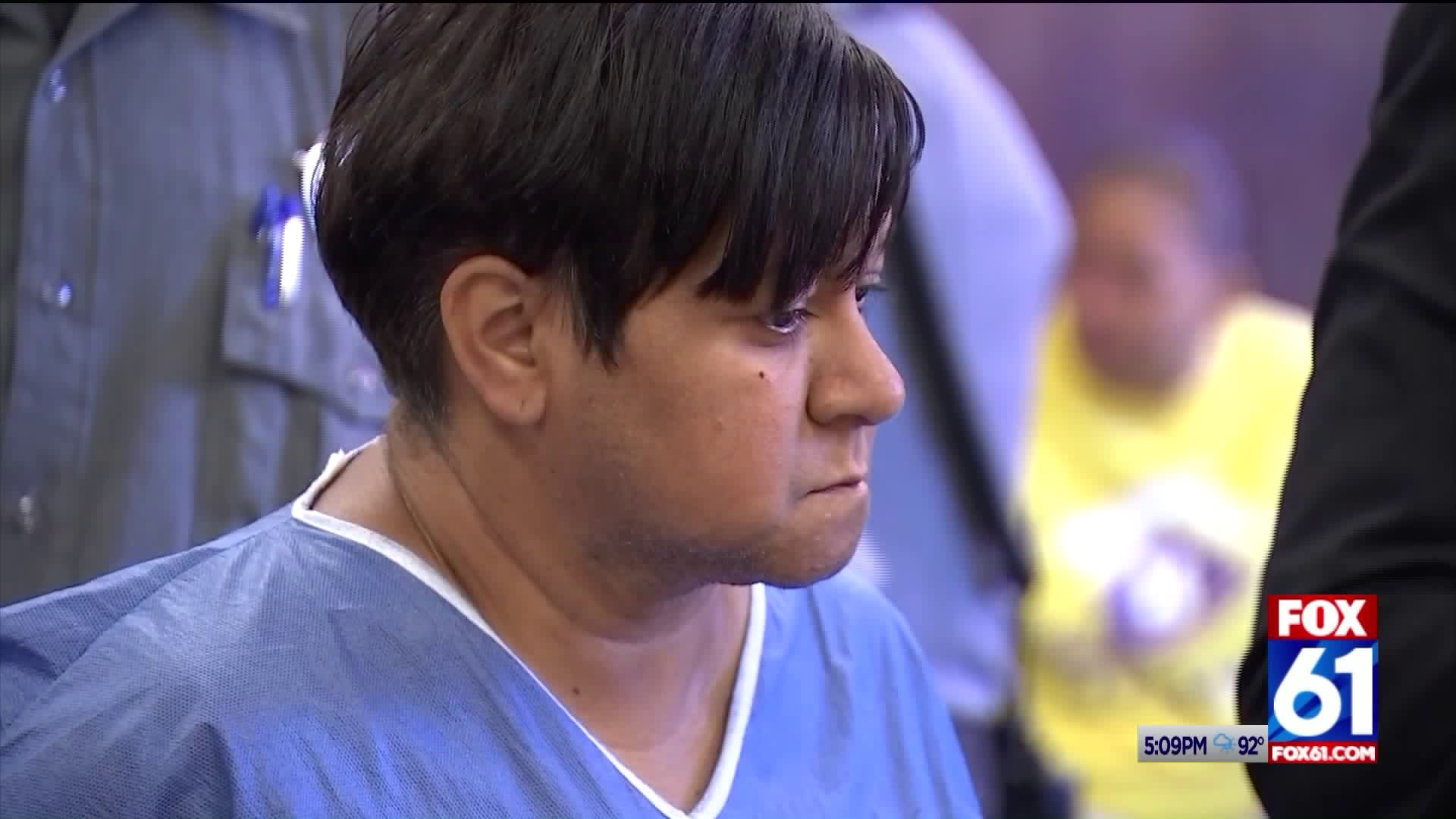 55-year-old Judy Gomez, of East Haven, allegedly admitted to police that she had been drinking Friday night and told police she thought she hit somebody due to damage on her windshield.

“What this woman did wasn’t just cause an accident, but, she did it under a substance and also ran away from it,” said Jorge Monroy-Palacio, the victim’s cousin.

Court papers indicate Gomez told police she had seen someone laying on the ground, And she pulled over to call her sister. But then she took off.

“He didn’t deserve this at all, man,” said Chris Franco’s brother, Miguel Granda. “He is such a great kid.”

An East Haven man and his wife followed Gomez as she drove away from the accident scene.

“She was just driving very erratically,” said Fabian Diaz of East Haven. “Just weaving in and out of the yellow lines, white line, going all over the side.”

Police eventually caught up to Gomez a couple of miles away in Morris Cove.

Franco, who aspired to become an electrician, had just graduated from New Haven’s Common Ground High School in June.

“He got his first check,” his brother said, crying. “He was so happy. He called me. He showed me the check. He said look bro! I did it bro! My first check.”

Fabian Diaz said he and his wife has a feeling this woman was involved in something. So, they decided they had to do something.

“My uncle is a New Haven police officer,” Diaz said. “So, he would’ve wanted me to do the right thing.”

The prosecution said it’s likely additional charges will be filed against Gomez, including vehicular manslaughter.