Statewide crackdown on drivers texting behind the wheel

HARTFORD — You Drive. You Text. You Pay. That’s the message police departments across the state are spreading today. We got a chance to ride along with Tr... 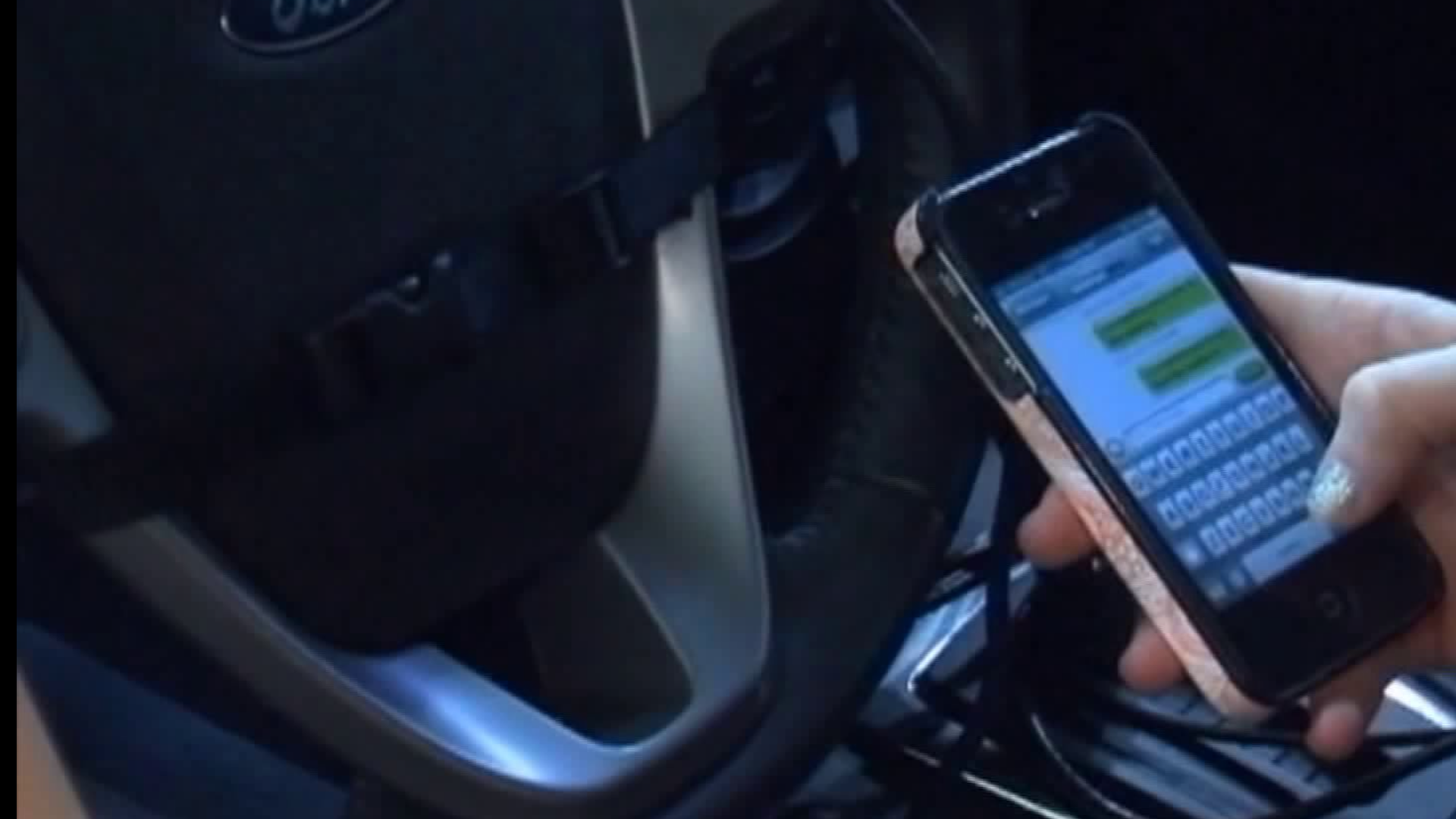 HARTFORD -- You Drive. You Text. You Pay. That’s the message police departments across the state are spreading today.

We got a chance to ride along with Trooper Mike Prescott as he hit the roads to enforce the law. It didn’t take long to find a driver with a phone in his hand.

1st offense will cost you $150, the second offense $300 and any after that $500 and some drivers think that fine isn’t high enough!

“They should raise the fine make it high enough so that it really matters to young adults that are doing it every single day I see at least 5 to 10 people that are on their phones usually at red lights and stop signs," said Felix Kessel of Wethersfield.

Trooper Prescott told us they often catch drivers using their phones in stop and go traffic like right here on I-84, but often times that leads to more accidents.

“People get bored while they’re sitting in traffic. It will be stop and go, they open up their phones while they’re sitting in traffic to read a text message of flip through their social media feeds and now the traffic has moved in front of them and they quickly accelerate to catch up and then look back down without realizing the operator in front of them has come to a complete stop. A lot of our rush hour accidents are caused my some form of distracted driving," said Trooper 1st Class Michael Prescott.

The consequences of driving distracted can be greater than a $150 ticket.

This increased crackdown will be taking place for the next two weeks.