HARTFORD  — The major party candidates for governor are starkly different on policy positions, but they’re also different in how they campaign. Ther... 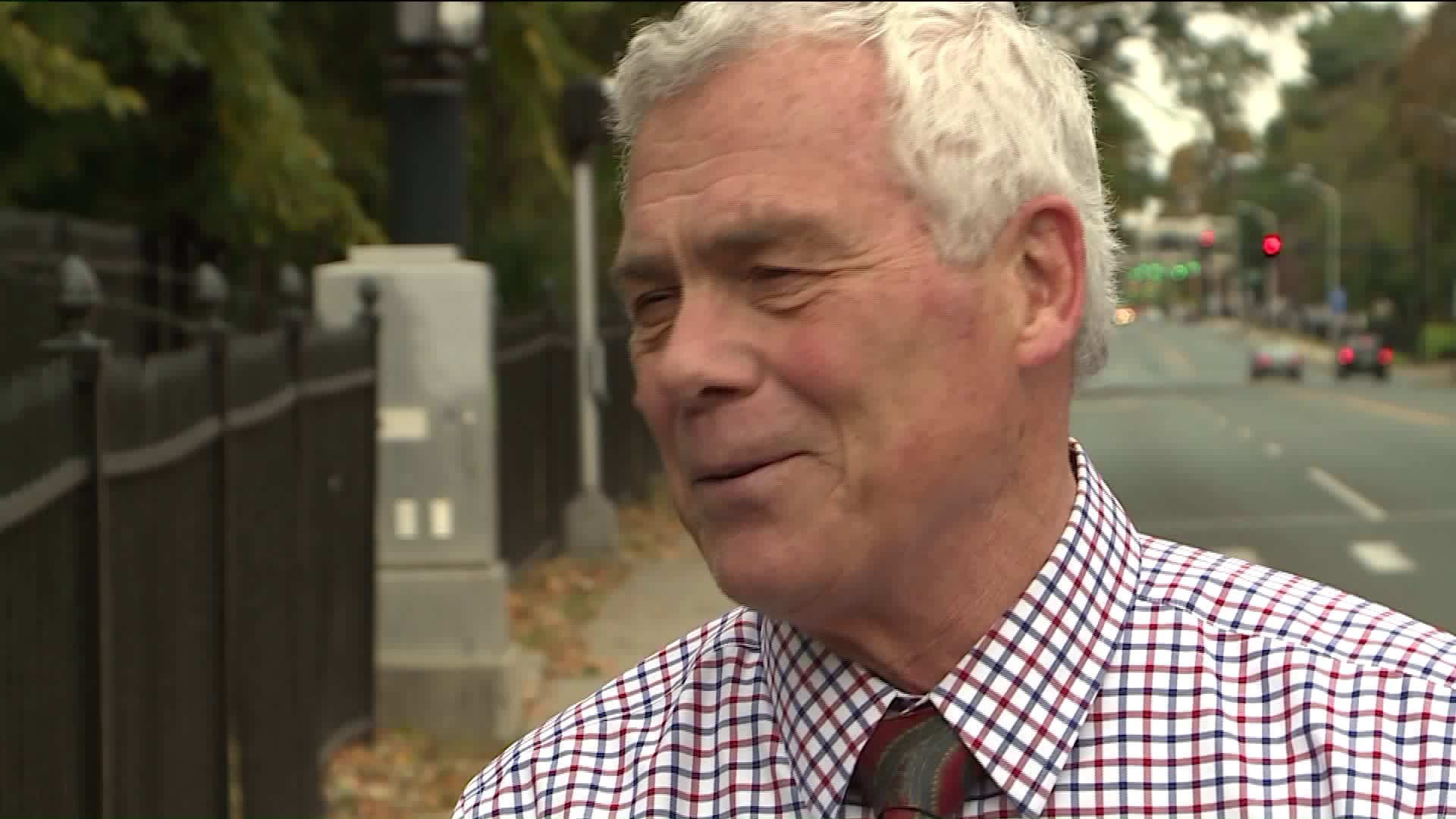 HARTFORD  -- The major party candidates for governor are starkly different on policy positions, but they're also different in how they campaign.

There are multiple paths to victory, but with just 15 days to go, who will get there first?

The campaign told FOX61 he was locked in policy meetings Monday. But when FOX61 asked campaign Communications Director Kendall Marr for a brief interview with Stefanowski, he said he would get back to us.

Stefanowski's campaign is in stark contrast to Lamont's barrage of news releases and photo opportunities.

“I think voters want you to earn their vote,” said Lamont.

“They want to see you and hear what you say. I want to listen. That make me a better candidate and a better Governor.”

But Lamont is facing his own criticism. He is on record saying everyone would be asked to pay a little more in taxes before unveiling a plan to lower property taxes.

“Why should voters believe you? Which Ned Lamont is the real one?” asked Political Reporter Matt Caron. “It's the same Ned Lamont,” said the candidate. “I've been very clear about how exactly we get to a balanced budget. How we work on the structural deficit going forward. I can't promise that we are going to eliminate the income tax and 50 or 60 percent of our budget, but I do have a very targeted property tax cut to tell the middle class you've paid enough.”

Lamont has been called a Dan Malloy clone.

We pressed him for specific issues where he disagreed with Gov. Malloy.

“Well he raised property taxes. I'm going to lower the property tax. He was a prosecutor. I'm an entrepreneur who started a business and created jobs so by temperament and background, we are very different cats.”

We caught up with Oz Griebel as he was revealing his plan to combat the Opioid crisis. He's been rising in the polls, now, double digits.

“I'm sure their own polls are telling them that we are coming up steadily in terms of eating into their bases and then obviously being a major player with the unaffiliated voters who will get us to victory on November 6th,” said Griebel.

“Do you really believe you can win?” asked Political Reporter Matt Caron. “I would have never done this Matt, if I not only believed but wasn't confident that I could win,” said Griebel.

Griebel told FOX61 his campaign has been about the people.

“That's been the heart and soul of this campaign is meeting people where they are in their places of employment, places of worship, in their homes, events and fairs. It's not a lot different in the last 15 days you just have to keep the pedal to the metal and accelerate the momentum.”

There’s a gubernatorial candidates forum Monday at 6 p.m. in Bridgeport. The organizers told us Lamont and Griebel will both attend, but they never heard back from Stefanowski.

They told us they will leave him an empty chair. You only have eight days left to register to vote.

The deadline is October 30th.