NEWINGTON — Two female employees at Stew Leonard’s filed a lawsuit against the supermarket after they claim the store’s owners failed to protect them. The... 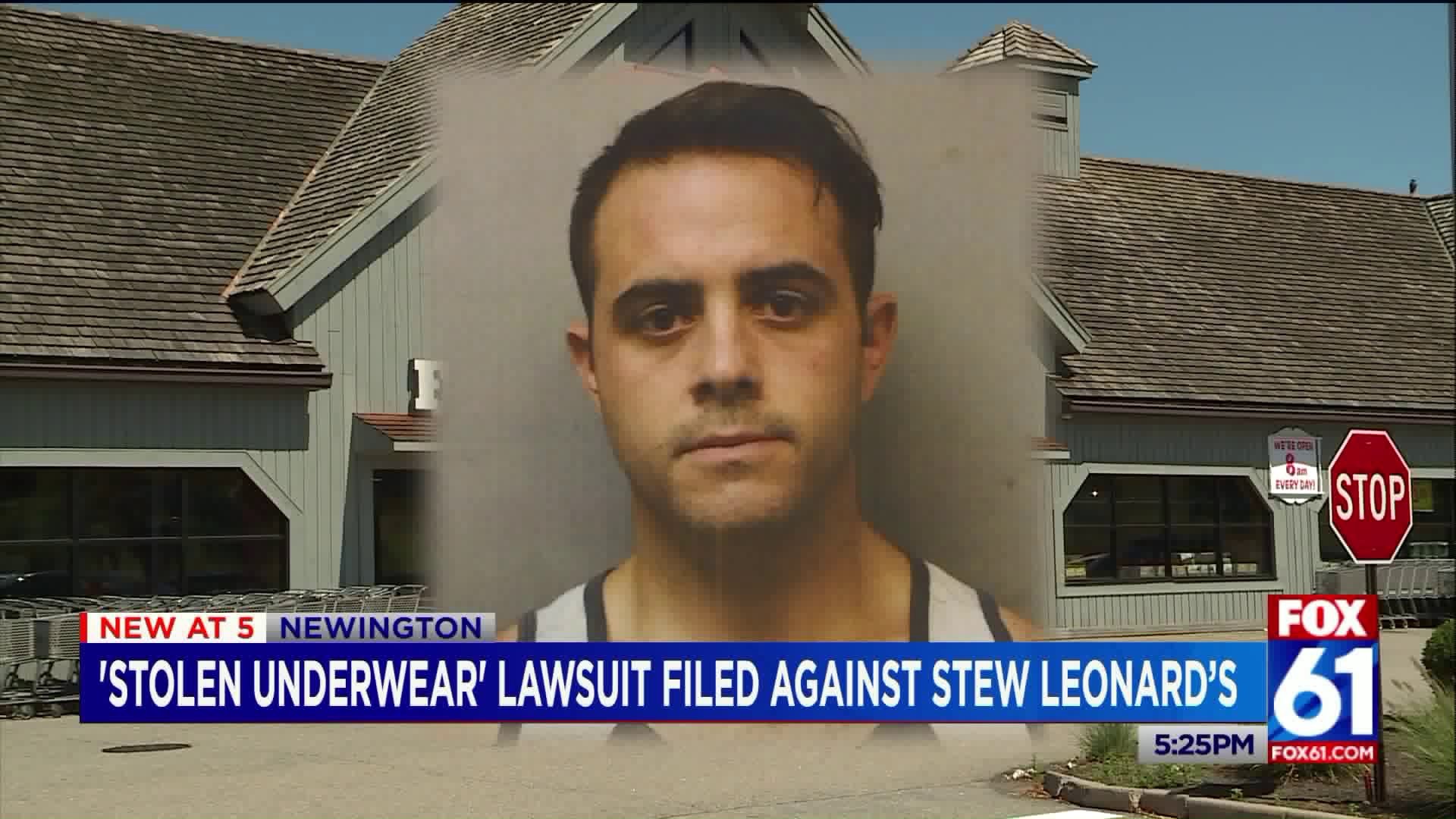 NEWINGTON -- Two female employees at Stew Leonard’s filed a lawsuit against the supermarket after they claim the store’s owners failed to protect them.

The lawsuit was filed on behalf of two women who left their jobs with the store after, according to police, their male co-worker broke into their homes and stole their underwear.

Robert Brown, 30, of Burlington, was hired at Stew Leonard’s despite his criminal record, according to the lawsuit. Court records show in 2006, he was charged with stealing underwear from two women in Burlington and Harwinton.

In August 2018, Brown got the women’s addresses by sifting through store files in a broken file cabinet and taking photos of his female co-workers’ drivers’ licenses, according to a police report.

According to the suit, one of the women targeted was a former store administrator who “was forced to give up her career of 13 years.” Another woman targeted was a 19-year-old part-time cashier who told police Brown stole her house key from her work locker.

Brown was caught on home surveillance cameras in August 2018. When police responded, they found him carrying a shopping bag with 17 pairs of women’s underwear. Officers arrested him and charged him with third-degree burglary and sixth-degree larceny.

A spokesperson for Stew Leonard’s released a statement to FOX61: “Our family has always prided itself on a great and safe work environment at Stew Leonard’s.  As the father of four daughters – all of whom have worked at Stew’s – I’m very sensitive to creating a safe and friendly environment.  I’m really saddened by these allegations."

The criminal case is still pending and Brown is currently out on a $75,000 bond.