Still no cause determined in Shakespeare Theater fire

STRATFORD – A shoreline entertainment icon is gone and now Stratford officials are working to find out why. The American Shakespeare Festival Theater, bui... 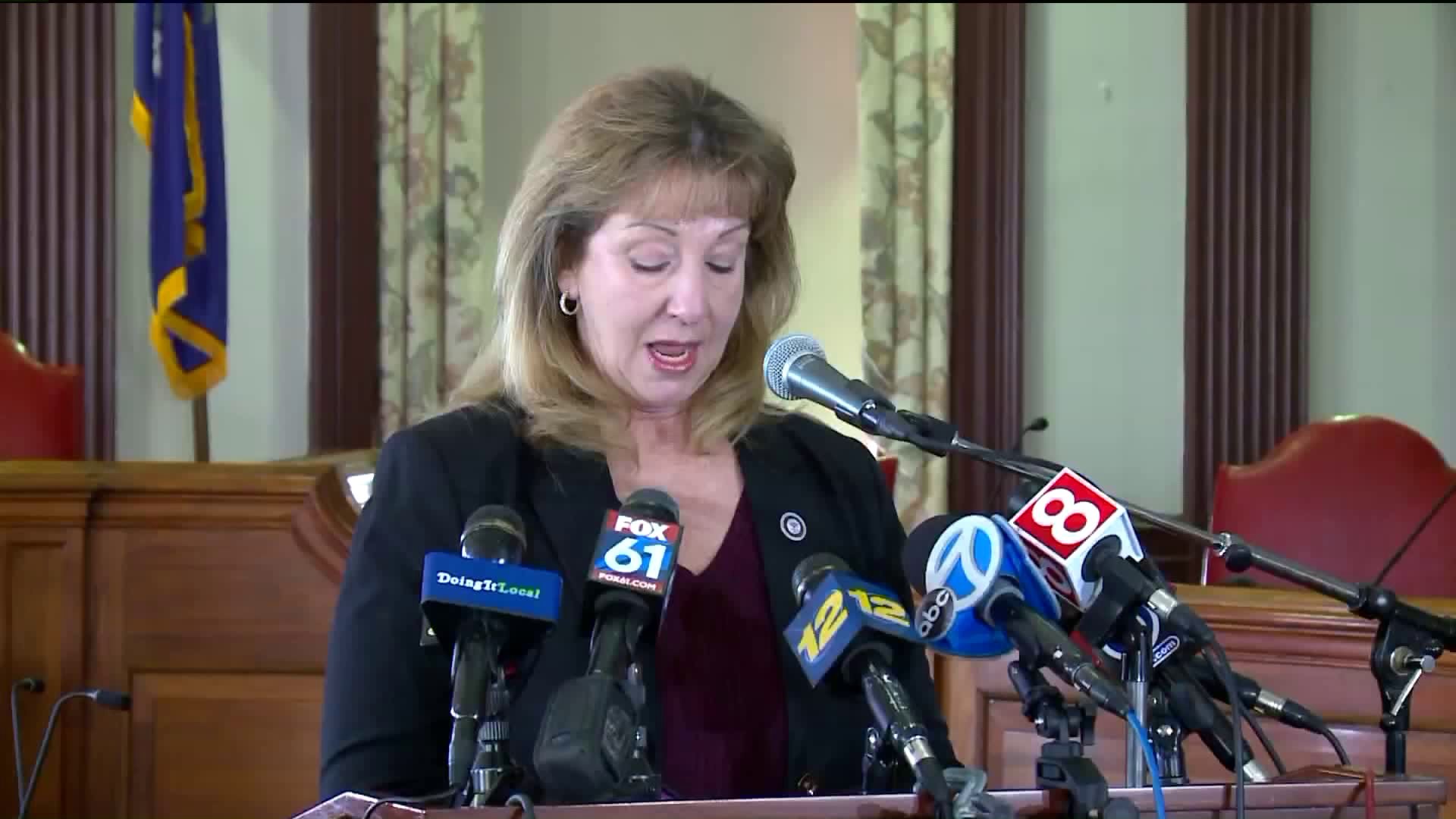 STRATFORD - A shoreline entertainment icon is gone and now Stratford officials are working to find out why.

The American Shakespeare Festival Theater, built in 1955, went up in flames in the wee hours of Sunday morning. And, while it has been largely closed for three decades, its still an important piece of the town's history.

The fire marshal said Monday it could take a week or more to pinpoint the cause.

As demolition crews separate the rubble, a steady stream of onlookers stop by, still in disbelief over how the theater, which literally melted in moments.

"As the daughter of parents, who met because of music and theater, performing arts has always been a significant part of my life and yes it is the fabric of our community in Stratford," said Stratford Mayor Laura Hoydick.

Within four minutes of the first 911 calls, the Stratford Fire Department was on scene, but it was already to late.

"It’s not unusual to see a fire load it in that building like this because it’s basically one big room," said Dep. Chief Brian Lampart, the Stratford Fire Marshal.

The preliminary investigation has found no evidence of arson or anything faulty with the building's electrical system. Lampart said he is unsure if the theater's sprinkler system was functioning properly or when the last time was they were checked.

"That is definitely something that we’re going to be looking at," said Lampart.

Police Chief Joe McNeill said vandalism has been a regular problem at the theater. Homeless people have even been found living in the building, but none recently, according to McNeil.

Still, town officials have been to the building within the past week on a forcible entry call.

"No one made entry that we know of, but there were loose doors, not open doors," said Maurice McCarthy, Director of Public Works.

So, now that this theater, in which stars like Katharine Hepburn, James Earl Jones and Fred Gwynne performed, is gone, what's next for the property?

"Predominately, the deed restrictions, if you will, would limit it to not only open space, but also recreation and entertainment," said State Sen. Kevin Kelly.

"The town had gone out for RFP or RFQ several times, but never had we effectively execute it and agreement with the developer or an operator," said Hoydick.

Future proposals for redevelopment of the site must receive final approval of the Town Council.