HARTFORD —  According to Tammy Sneed, Director of the DCF Anti-trafficking Response Team, more than half of new cases involve children from households wit... 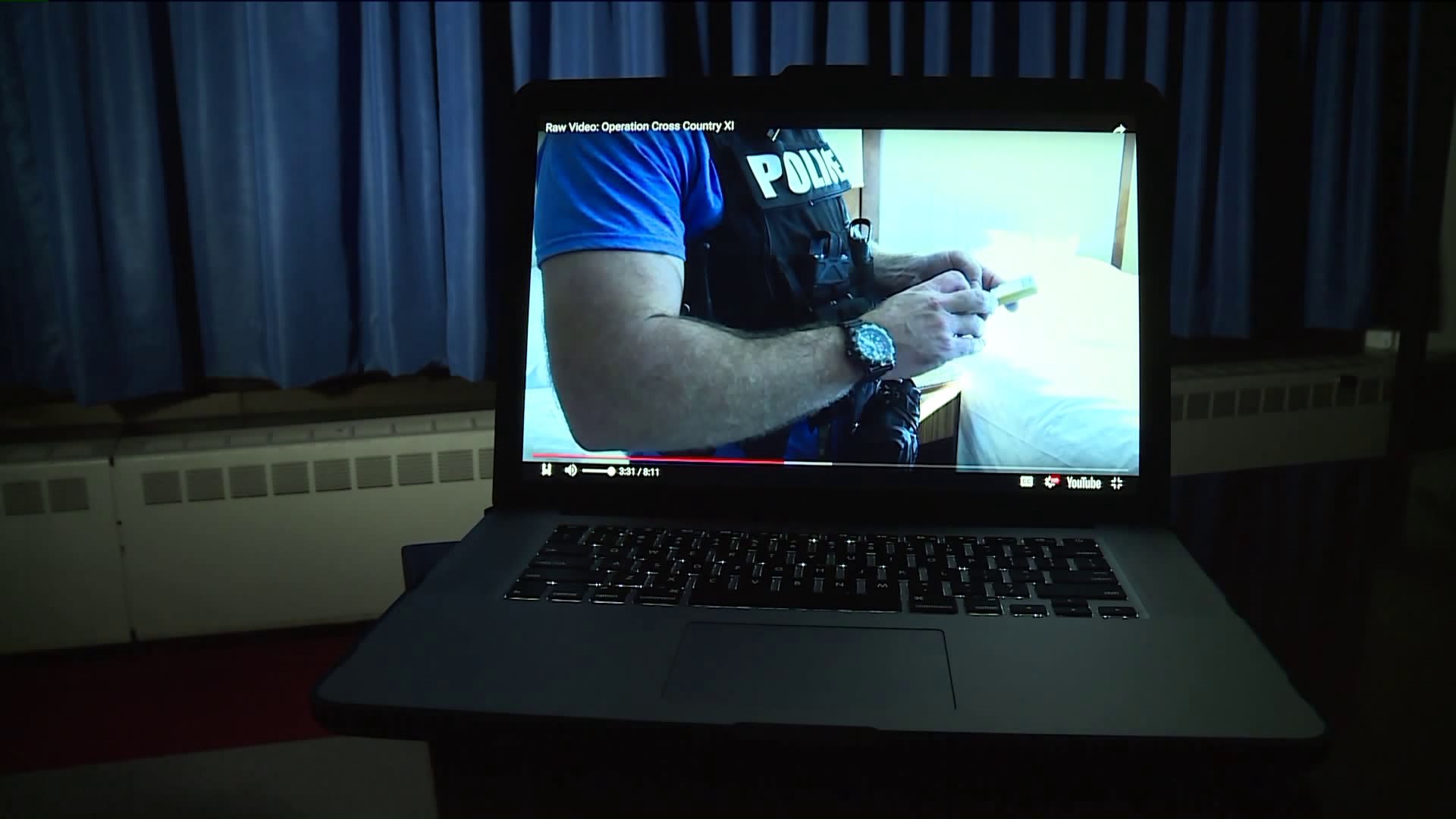 HARTFORD --  According to Tammy Sneed, Director of the DCF Anti-trafficking Response Team, more than half of new cases involve children from households with two parents and those parents were unaware of their child’s actions.

“They may be out on weekends, out in the evenings. We had one kid picked up after school every day and victimized,” said Sneed.

Most are starting out as online relationships with predators who cast a wide net, talking to dozens of children at once to try and hook at least one.

From there, the trafficking begins. It takes place primarily at motels along major interstates, but also in abandoned buildings, cars and at rest stops.

State lawmakers recently passed new laws to stop trafficking. Lodging establishments are required to keep guest logs for up to six months, many businesses are required to post the human trafficking hotline number (1-888 373-7888) and there are stiffer penalties for the crime. However, Sneed says more needs to be done because this is such a lucrative business.

“You can sell kids over and over again. The money to be made here is enormous. We had one case where the trafficker would make $300,000 on a particular kid in a year's time,” said Sneed.

The internet is changing the nature of this crime. Not only does it make children more accessible, but also, buyers. According to DCF, more cases are being reported in the Hartford area, with predators flying into Bradley International Airport for the transaction.

State agencies are also getting help fighting this problem from trafficking victims like, East Hampton resident, Theresa Leonard, who was trafficked by her mother as a child.

“She sold my soul to the highest bidder,” said Leonard.

Leonard co-founded the program, "The Underground."

They’re raising awareness about trafficking and helping victims get the necessary resources.

“Every time I laid with a man, a piece of me was gone. Taken. So, for those who think they're just getting a girl. They're going to get someone quick. It's no big deal. It is a very big deal. You take a piece of her,” said Leonard.

The Department of Children and Families as well as The Underground are also providing resources for parents to spot the warning signs of children who are being trafficked.