WEST HARTFORD —  It’s EMT week, a week to show gratitude for first responders on the front lines. In West Hartford, Thursday, one group of EMT’s received ... 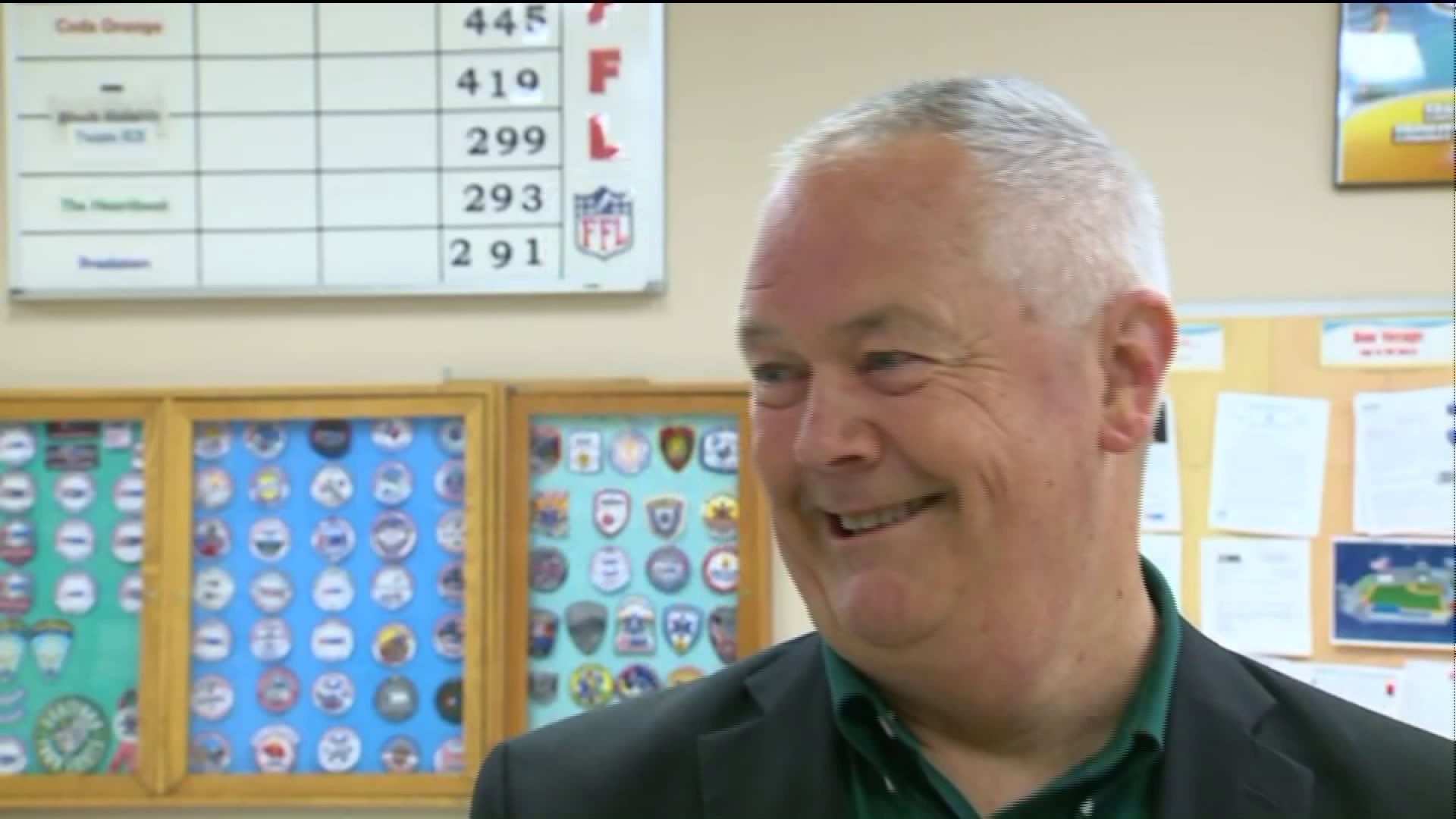 In West Hartford, Thursday, one group of EMT’s received a special thank you from a stroke survivor.

Bob Newbold was re-introduced to EMT Aidan Mace and Paramedic Christopher Dennis, the two responsible for taking the first critical steps towards saving his life.

"I’m so grateful for what you did and I wanted to come back and thank you specifically,” Newbold said to the two during their introduction.

Newbold suffered a stroke while at work causing him to lose mobility on his entire right side, his ability to speak, and causing problems with his eyesight.

"When I was in the ambulance thinking about it on the ride on in what is really happening here and your whole life kind of flashes,” Newbold said.

"With strokes, typically you want an hour or less is stroke protocol so if you can get a patient to a stroke center within the hour of symptom onset that is the ultimate goal,” EMT Mace explained.

Doctors at Hartford Hospital were able to locate and remove the clot and bring Newbold back to his old self.

"My neighbor said I heard you had a stroke on Monday, and on Wednesday afternoon you’re out walking, you’re out walking your dog. So it’s, I pinch myself every day, it’s just Thank you,” Newbold said about his gratitude to how well he’s recovered.

"It’s what we are trained for, it’s part of the job. It’s a nice feeling. It doesn’t really happen all that often that we see this, but it’s the job we do and this is why we do it,” Dennis said humbly.