NEW HAVEN–Dozens of Southern Connecticut State University students turned out for a primary watch party on Tuesday night. The majority of students in atte... 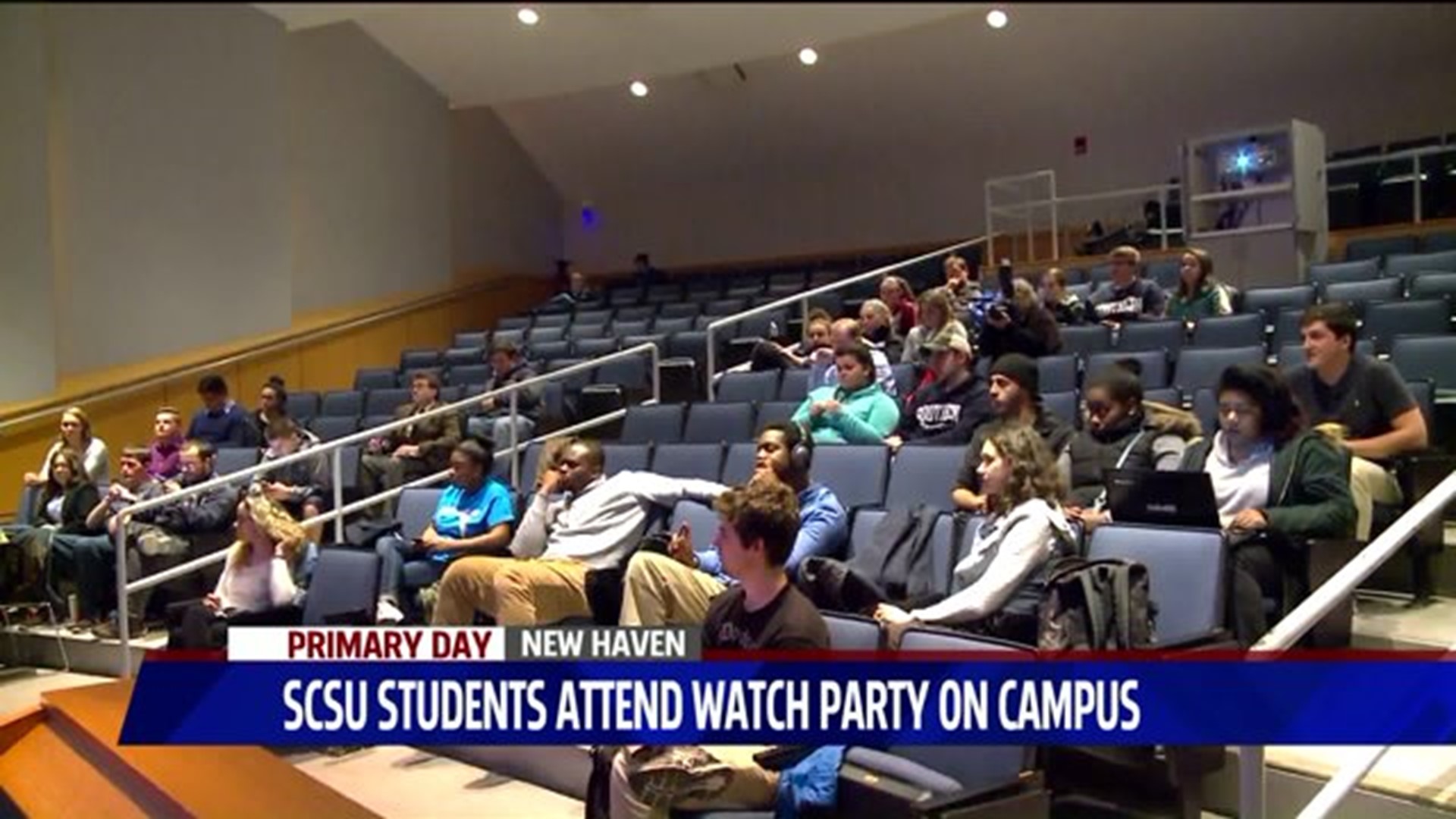 The majority of students in attendance supported Bernie Sanders, although there were a few supporters for Donald Trump and John Kasich. The student-led panel explained their voting decisions and debated about the candidates. They also discussed how they will vote in the general election. 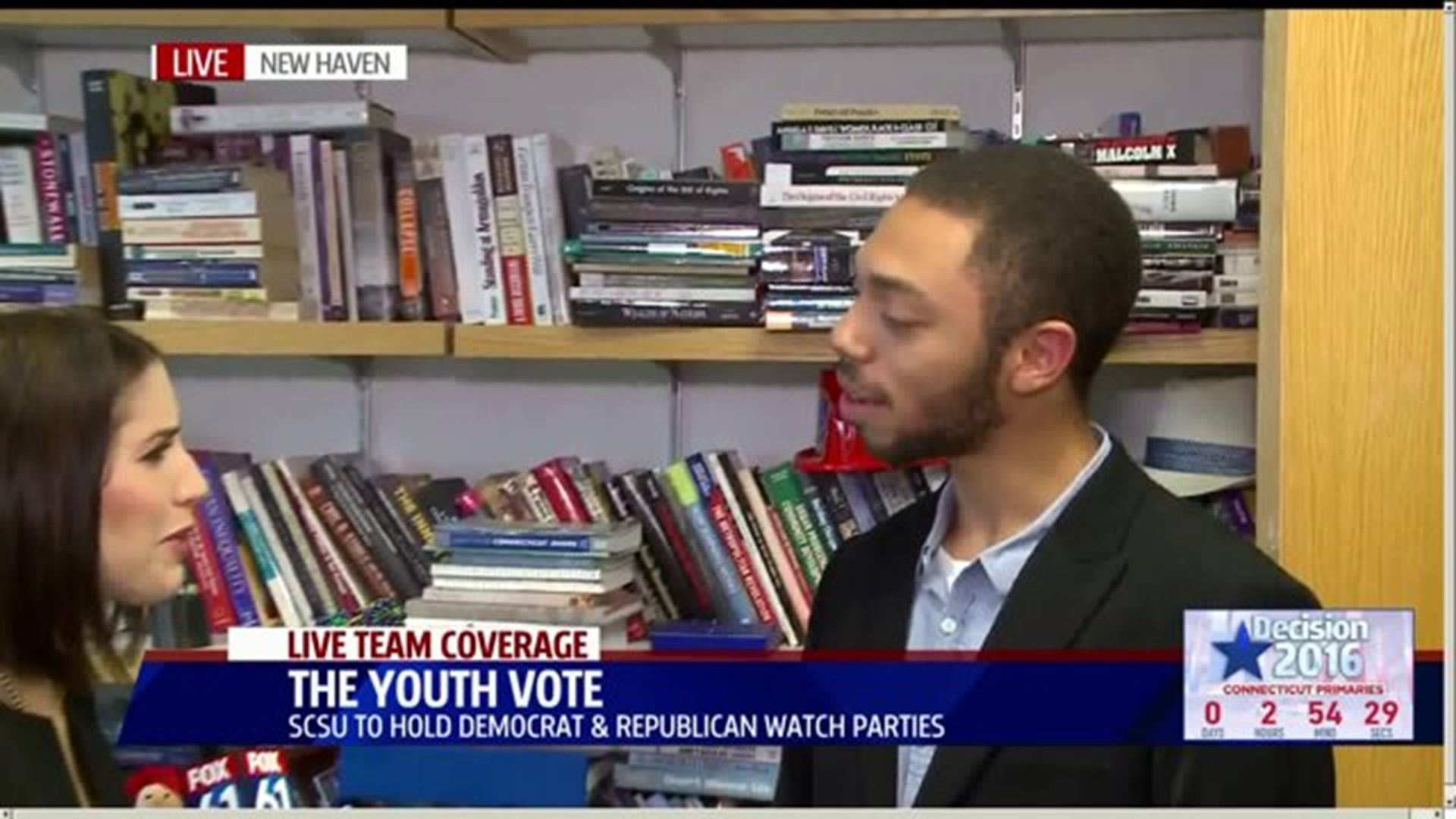 "If he [Sanders] doesn't win, I will back Hillary, hesitantly," said student Ratasha Smith. "But I am a Democrat, so if that's what we have to do to beat Trump and not have a President Trump, I'm going to do that."

Sophomore Robert Kiely, a registered Independent and member of College Republicans, said he would rather vote for a Democrat than Donald Trump.

Hillary Clinton and Donald Trump won the primaries in Connecticut.

Click here for full coverage of the 2016 presidential election.

See the full results of the Tuesday night primaries here.