Quiet, beautiful and safe are qualities many Connecticut towns can claim, but residents in Columbia can prove those claims with crime statistics. A Hartford Cou... 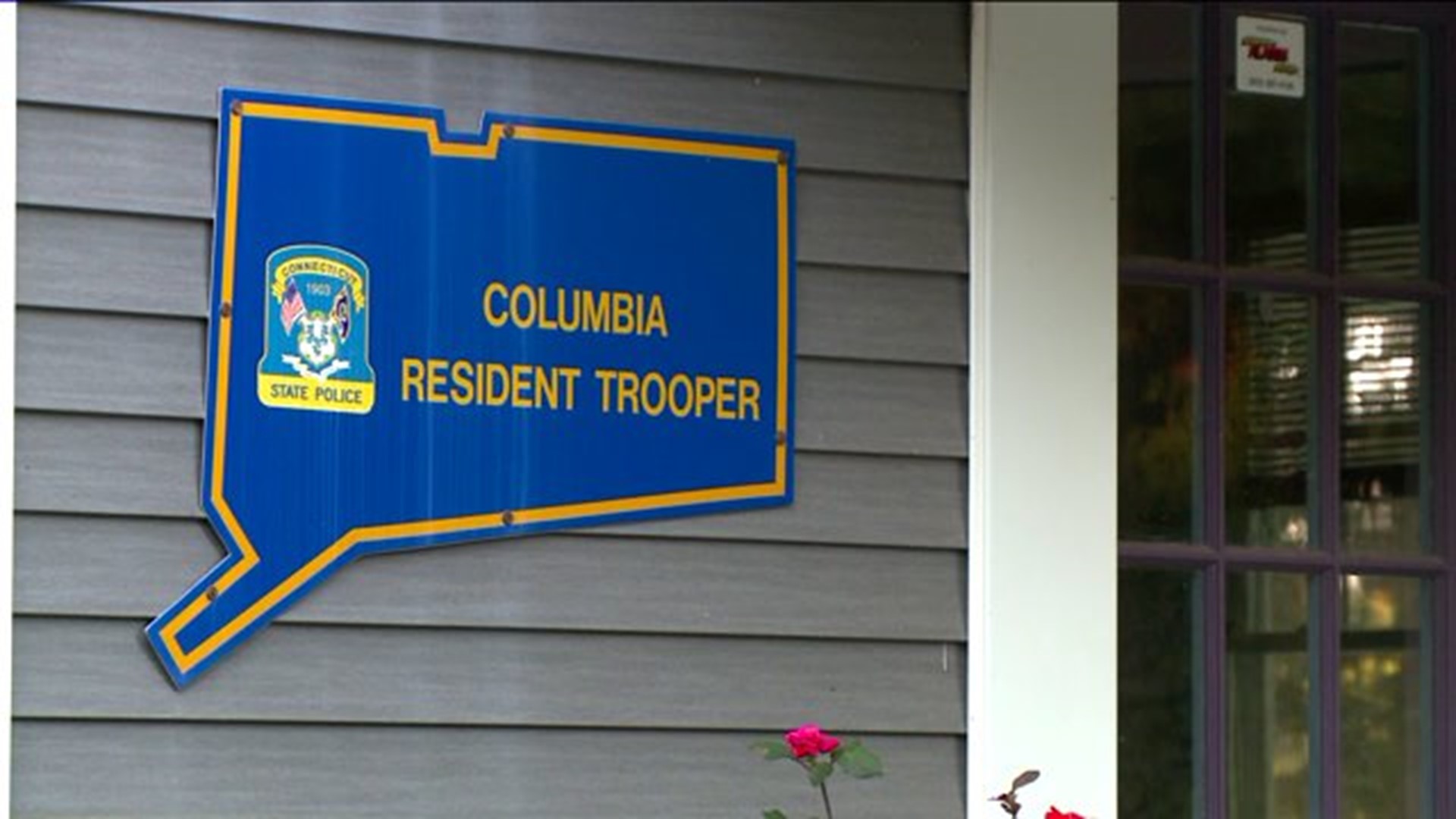 Quiet, beautiful and safe are qualities many Connecticut towns can claim, but residents in Columbia can prove those claims with crime statistics.

A Hartford Courant study crunched the latest data from Connecticut State Police and found Columbia in dead last for the number of reported crimes.

"We've raised our daughter here, we've raised our grandchildren here," said Velvet Welch. "Everybody knows everybody pretty much and yea, as far as feeling safe, we all feel very safe."

"I've lived in Columbia for four years. My family has been here for over 20. I've haven't had any issues," said Melissa Chick, another resident.

Issues that have popped up in Columbia include burglaries and larcenies--seven crimes are on the town's books in 2012.

In contrast, New Haven clinched the top spot with 8,513 crimes the same year.

"I used to live in a horrible town which there were lots of crimes in and now that I live here, I don't feel unsafe or anything," said Nicholas Corson, 9.

Before Corson moved to Columbia he lived in Manchester, which sits in the middle of the list with nearly 2,000 crimes in 2012.

Columbia residents credit the size and closeness of the community for their safest town title. They also said they have a mobile police force, which consists of a resident state trooper rather than a department.

"I always see kids going aroud the neighborhood on their bikes. It's very safe for them to go and the area is nice and clean," said Chick.

"Embarassing, I'm a new bike rider. I've never really wanted to ride a bike but now I want to, so I feel safe in this town," he said.