Inside of a necklace Lynn Kovack wears around her neck everyday are ashes of her daughter, Mindy Sue Kovack. “We didn’t even know she was doing drugs until the ... 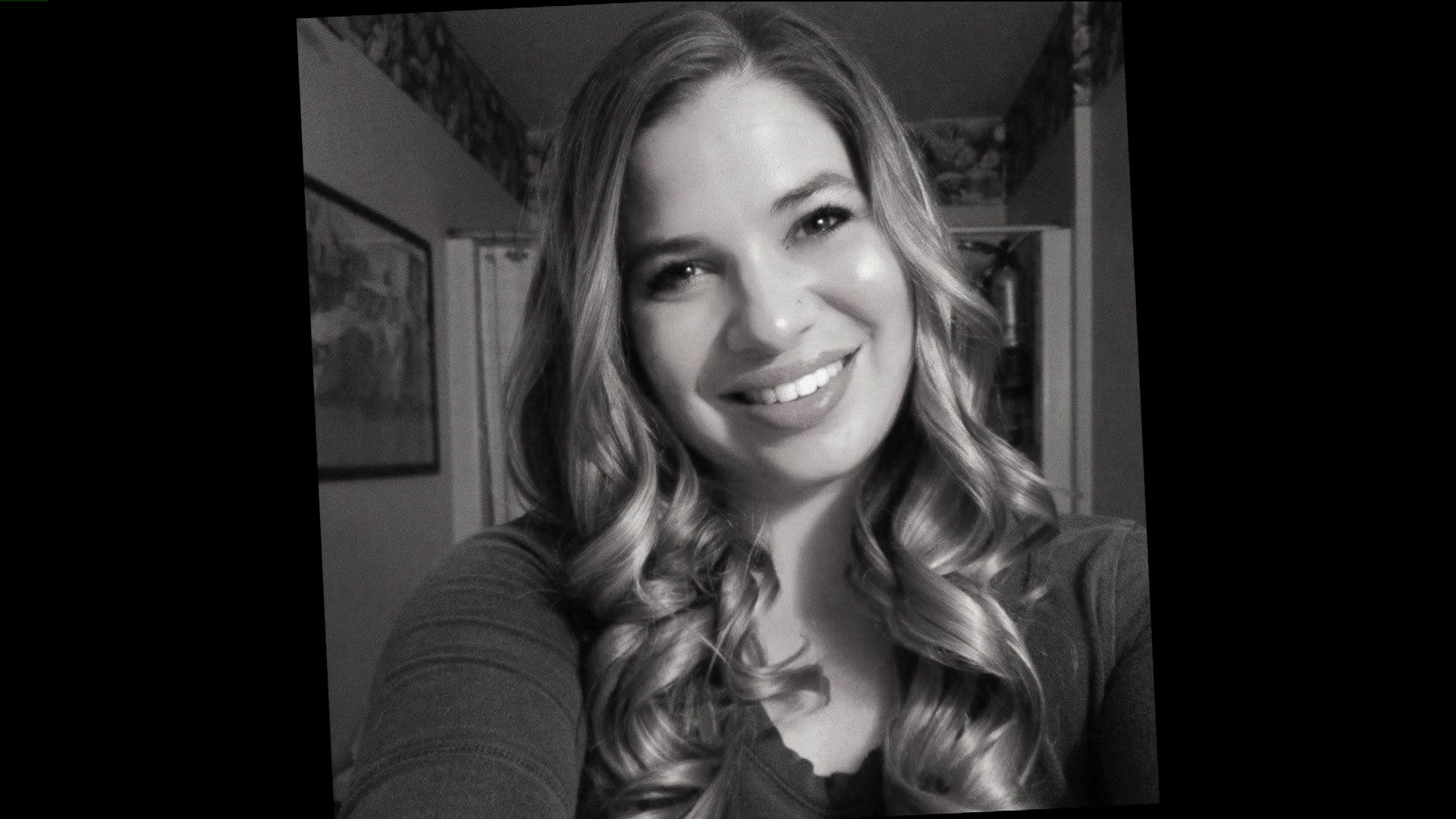 Inside of a necklace Lynn Kovack wears around her neck everyday are ashes of her daughter, Mindy Sue Kovack.

“We didn’t even know she was doing drugs until the day we got a call from the emergency room to come down and identify her because she was on life support,” Kovack said.

It was March 13, 2016, when Mindy died from a heart attack after overdosing on heroin and cocaine in her hometown of Newtown, to her surprise, Kovack’s husband, Scott, made a painful suggestion.

“Is there any way that we can donate her organs to save others if there really is no hope for her,” Lynn recalled her husband saying.

Kovack and her husband recently connected with a Massachusetts woman who received Mindy’s liver.

In a letter to the couple, the liver recipient said, “After the surgery I was told that I would have lived only two to three more days if I had not received your generous gift.”

“Since she got Mindy’s liver she said her whole outlook on life is different and she’s so happy and so I think that, that’s my Mindy that’s you know in side of her,” Kovack said.

Stories like Mindy’s are becoming more common. Experts said the opioid epidemic is contributing to an increase in drug overdose deaths - and in turn - more organ transplants.

“Really what we’re seeing is the convergence of two different public health crisis,” said New England donor services president and CEO, Alexandria Glazier. “The crisis of the opioid epidemic and the crisis of the shortage of the number of organs available for transplant.”

A recent study published in the Annals of Internal Medicine show a 24-fold increase in overdose-death donor transplants from 2000 to 2016. Glazier, who runs an organization that facilitates organ donations, said data from 2017 shows a huge spike in Connecticut.

“In the Connecticut state in particular, about 15 percent of organ donors died of an overdose,” she said. “This is a many-fold increase from what we saw just five or six years ago.”

Glazier said there is one somewhat tragic silver lining in this troubling trend. The increase in organ donations from drug related overdose deaths could actually be making up for some of America’s organ shortage problem.

“While organ donation doesn’t lessen the tragedy of an overdose death from the opioid epidemic, we hope that it does provide a life-saving legacy,” Glazier said.

This means their organs are often healthier.

“They make excellent organ donors in terms of their ability to save other lives through donation and transplantation,” Glazier said.

Kovack’s daughter, Mindy, was just 30-years-old when she overdosed on opioids and died.

Mindy left behind three daughters who Kovack and her husband are raising in Newtown, where Kovack works as a town building department staff member.

Kovack and Mindy worked in the same office for years.

“What gets me through each day is Hannah, Lexi and Brianna,” Kovack said. “They need me.”

Kovack and her husband planed to meet another transplant patient who received Mindy’s heart during a recent operation. Unfortunately, that person recently died.

Despite data showing good rates of survival and organ function, research also shows many organs from overdose-death donors like Mindy are thrown out due to fear of infection from diseases such as Hepatitis C.

“There’s an increased risk for the recipient of those organs that hepatitis might be transmitted,” Glazier said.

But Glazier and Dr. Formica said the risk of infection from Hepatitis C, which can be treated and cured, is small compared to the risk of not receiving a transplant and dying.

This is a point experts said is key when it’s a choice between life or death.

“I love knowing that my daughter’s heart is still beating inside someone,” Kovack said.

In 2017 there were 72 overdose donors out of 359 total organ donors in the New England Donor Services Region, which made up about 20 percent of all organ donations.