HARTFORD — The state is considering a tax on sugary drinks to fight health problems associated with too much sugar in one’s diet, such as obesity an... 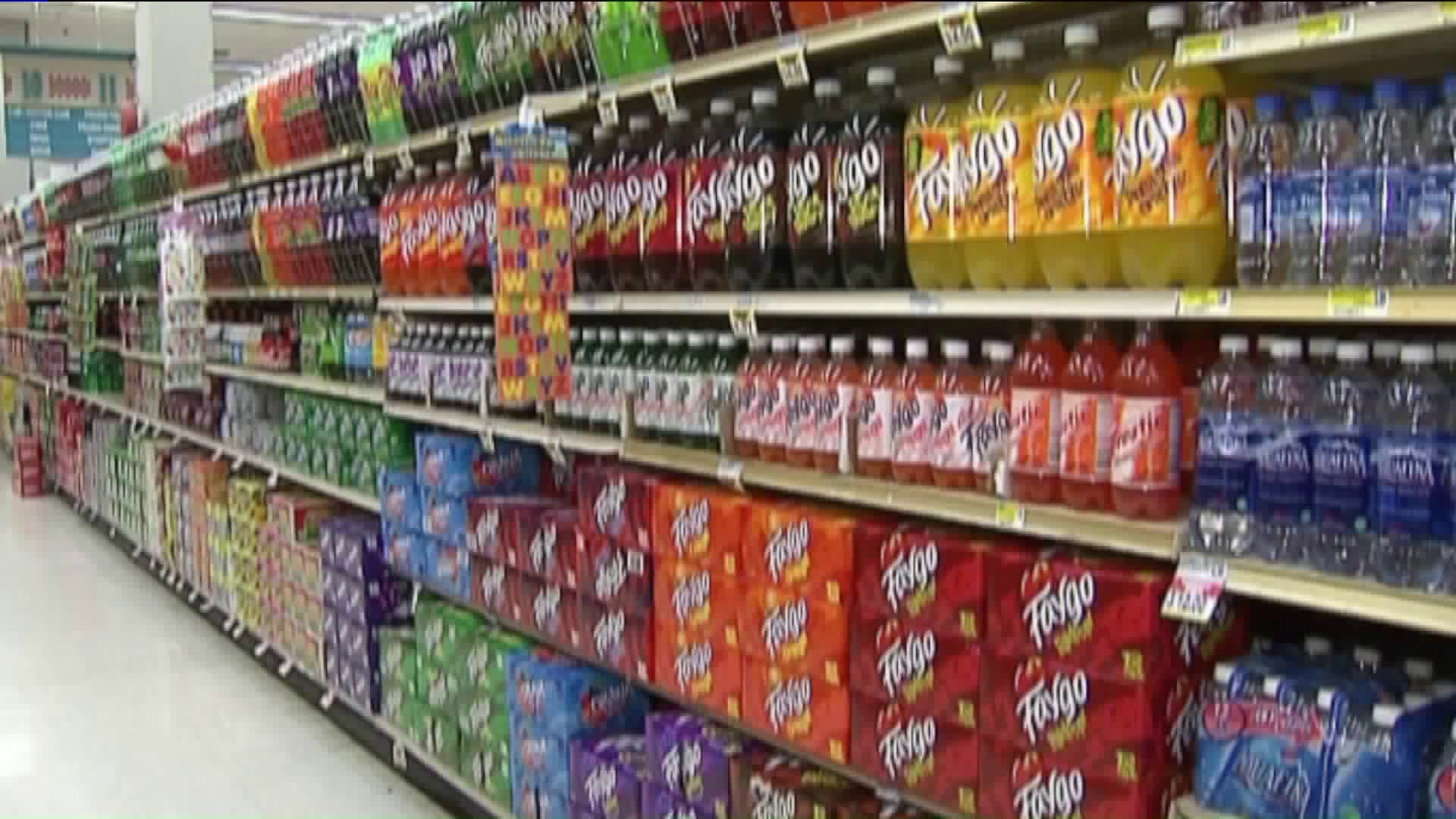 HARTFORD -- The state is considering a tax on sugary drinks to fight health problems associated with too much sugar in one's diet, such as obesity and diabetes.

The proposed tax would cost consumers a penny per ounce on drinks that contain calorie-inducing sweeteners such as sugar, high fructose corn syrup, honey, and maple syrup.

Drinks that contain diet and zero calorie sweeteners would be exempt from the bill.

The money from that tax would go toward programs aimed at fighting childhood health problems and raise aware about having a balanced diet.

The bill was introduced by the state Finance, Revenue and Bonding Committee and lawmakers heard testimony at a public hearing Tuesday morning.

"In the context of modern public health these products are a scourge and we have to accept and react to that reality. They are a peril to the health of adults and children alike," said Dr. David Katz, Director of the Prevention Research Center at Yale University. "These companies need to do what all companies need to do to survive and that's keep up with the times and frankly diversify their portfolio and sell something else."

Supporters argue the benefits are two-fold in which the state could generate major revenue while encouraging people to choose healthier beverage options.

Opponents say it's just another tax.

"Nutrition is not a simple science," said Kevin Dietly, who represents the American Beverage Association. "You can't put a penny on a beverage container and say you're solving the obesity crisis. This is really about a pointed specific tax that's going to hurt consumers and it's going to hurt the businesses downstream who are selling those."

This same bill has been proposed in the past but didn't get very far.

The debate continues on with a potential vote possibly in the next two weeks.