AVON – If it’s Super Bowl week then the creative team at Adams & Knight in Avon is talking X’s and O’s. But their conversation at the integrated marketing a... 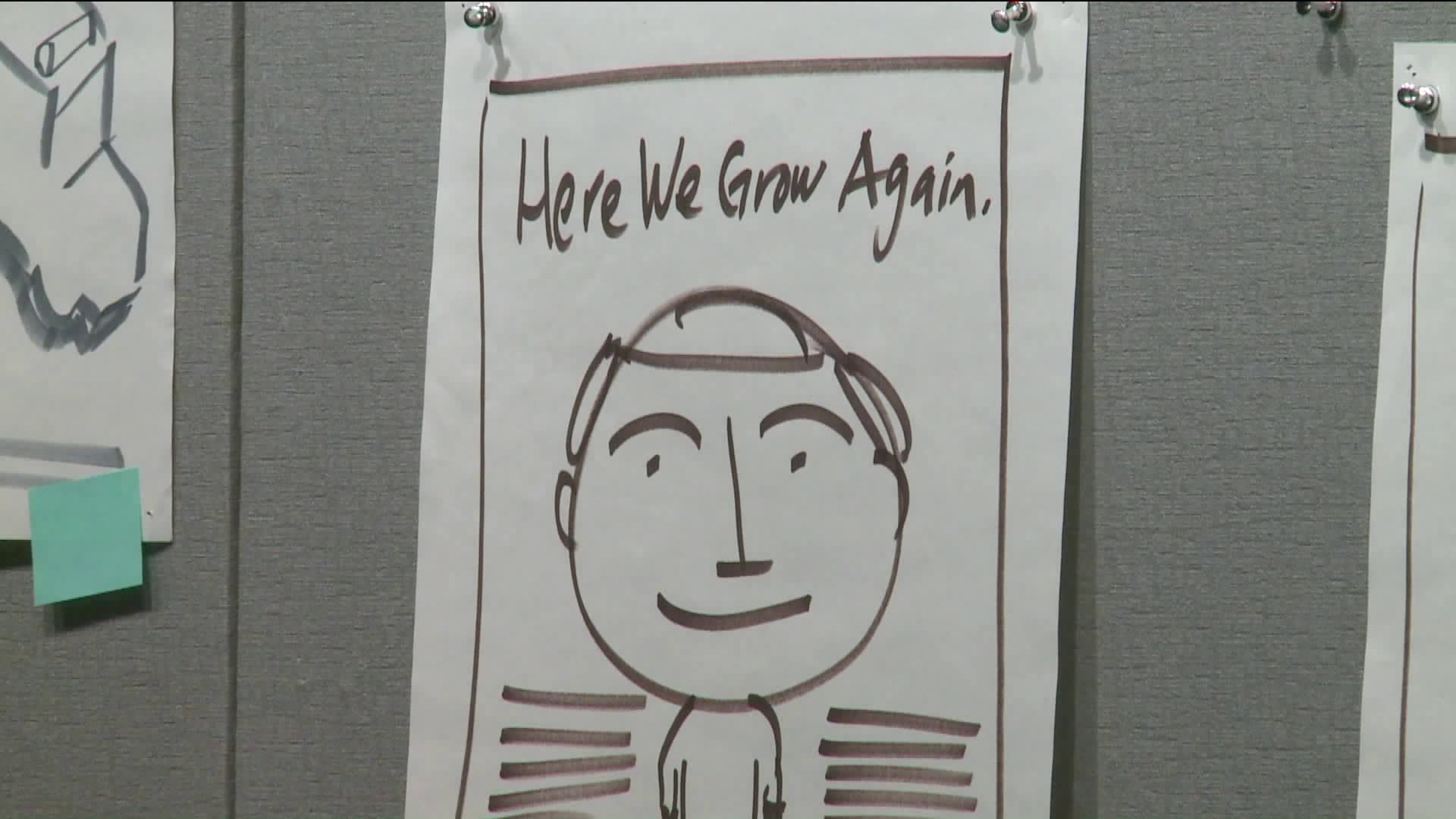 AVON – If it’s Super Bowl week then the creative team at Adams & Knight in Avon is talking X’s and O’s. But their conversation at the integrated marketing agency isn’t about the Patriots and the Rams, it’s about the Super Bowl Ads. This year, a 30 second spot will cost about 5.2 million dollars, but Pat Dugan, a creative director at Adams & Knight said, if done properly, that bounty can be money well spent. “If anything the impact of the Super Bowl has grown,” Dugan said, “the Super Bowl is still the way to reach the most people at once.”

Among their favorite ads for Super Bowl 52 at Adams & Knight, is the a new Budweiser spot bringing back the Dalmatian and the Clydesdales promoting a green energy initiative. Reem Nouh, the senior vice president of strategy at Adams & Knight said, “the whole message is about renewable energy and that impact on the world.” Nouh added she is also excited about a Verizon spot that showcases the dedication of first responders. This Sunday after the kickoff, the real game for advertising execs begins, Noah said, “this is the biggest weekend for us and we talk about this for weeks and weeks afterwards.”