Suspect in 2014 Simsbury murder case turns himself in to police

SIMSBURY — It has been four years since the tragic death of Melissa Millan, a top executive at Mass Mutual who was stabbed in the chest while jogging in a... 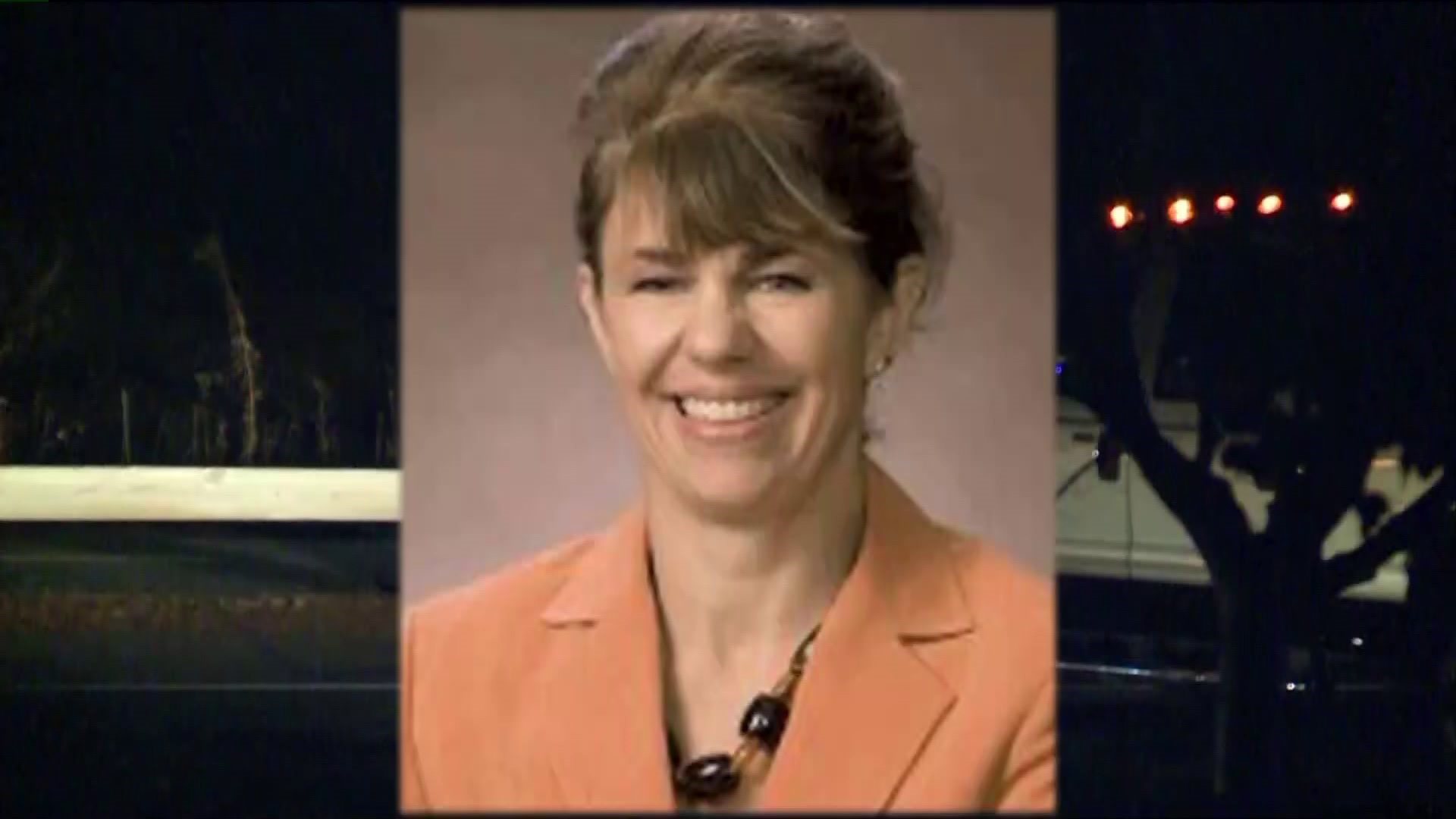 SIMSBURY -- It has been four years since the tragic death of Melissa Millan, a top executive at Mass Mutual who was stabbed in the chest while jogging in a peaceful area of Simsbury.

But police tell FOX61 there may be a break in the case.

Millan, 54, was jogging on Iron Horse Boulevard in 2014 when she was stabbed in the chest. For four years, there were no arrests and not even a suspect named, but that could all soon change.

Whether it is hot or cold, the popular running pathway is never empty since it is near a lot of businesses and foot traffic.

However, on November 20, 2014, the unexpected happened. Millan, a respected businesswoman and mother of two was stabbed in the chest.

"I was shocked and surprised being a roadside path, I was stunned that something like this would happen," said Stephanie Famiano of Windsor.

Last year, FOX 61 spoke to Deputy Chief State's Attorney Len Boyle who said detectives did not want to give up on finding out who was behind the gruesome act.

"Is there any reason as to why anyone in any way connected with her employment might have had animus toward her," said Boyle.

FOX61 has confirmed earlier reports that a suspect walked into the police station this week and said he wanted to confess.

The suspect was accompanied by several church members and said he could not live with what he had done. Simsbury police are now reviewing the man's story and seeing if it matches physical evidence from the crime scene.

"I came back and I found a photo there, flowers and candles, it has been there for about three years until a few months ago," added Ganta.

According to the report, the suspect lived not far from the murder scene and is also a registered sex offender for a conviction in another state.

Famiano runs the pathway quite often and just so happened to be thinking of what happened to Millan during her run.

"I think about things and I do feel a little spooked but I run with my pepper spray and I feel like I’m equipped to defend myself if I have to," added Famiano.

For many years, it became an unsolved murder case that shook the Simsbury community as everyone hopes the suspect will be put behind bars for killing an innocent woman.

"Things like that don't happen around here," added Famiano.

The Simsbury police chief would not confirm the report, but told FOX 61 they will not stop investigating until an arrest is made.