MILFORD —  A man who police said was feared by many of his roommates, was arraigned on manslaughter charges Tuesday afternoon in Milford. This arrest stem... 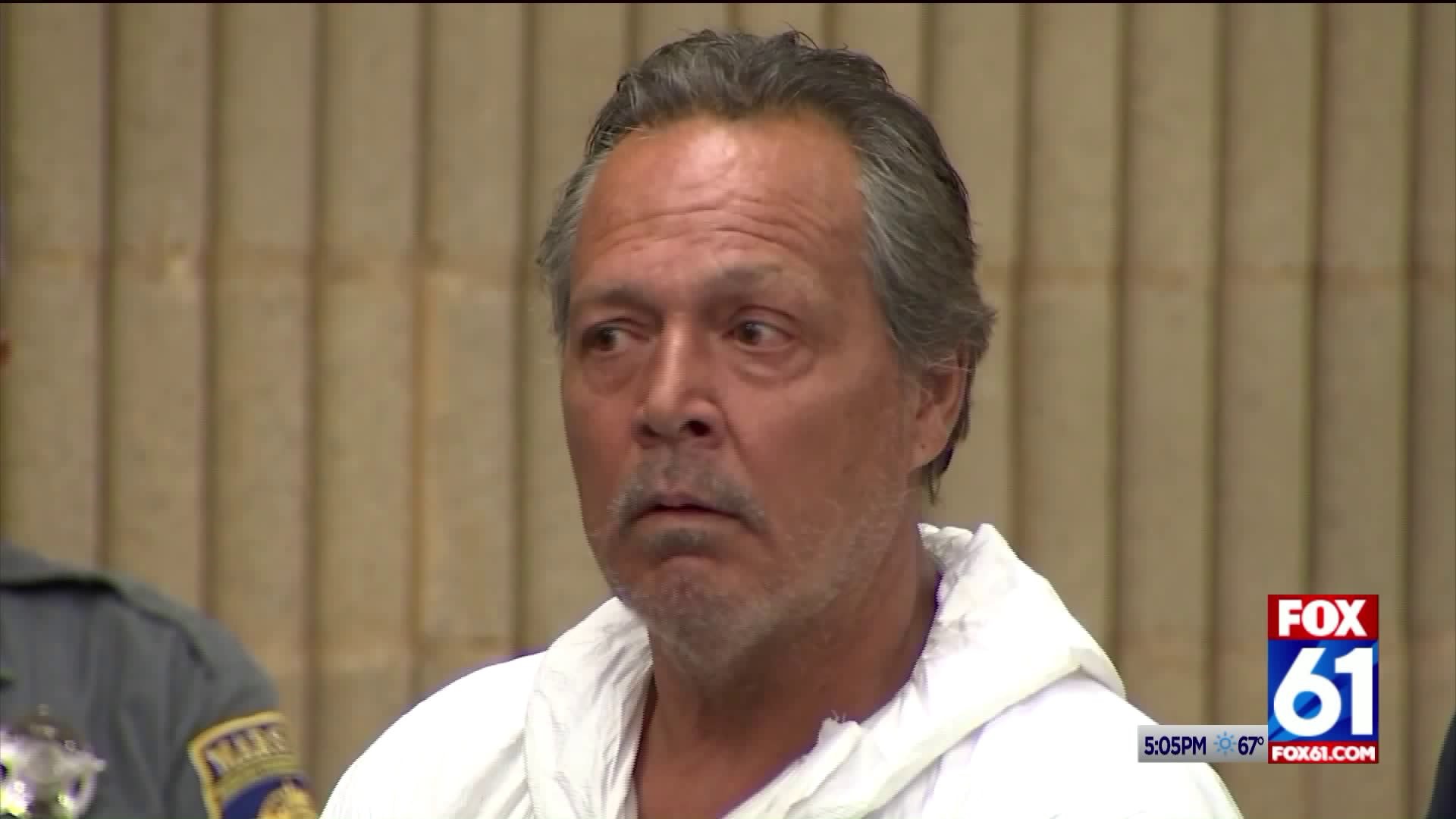 MILFORD --  A man who police said was feared by many of his roommates, was arraigned on manslaughter charges Tuesday afternoon in Milford.

This arrest stemmed from a 49-year-old Milford man discovered dead outside of a home that he and approximately a dozen other people shared.

The Office of the Chief Medical Examiner determined the cause of Christopher Peckham’s death to be blunt force trauma to his upper torso, including broken ribs, a broken sternum and fractured vertebrae.

These injuries as a result of an altercation that apparently happened Sunday afternoon inside of the home at 583 Anderson Avenue.

57-year-old Ricky Garcia is one of a dozen or so residents who’ve lived for years at 583 Anderson Ave. Another resident, Peckham, whose sister said he fought constantly with Garcia.

“He admitted some involvement and then, as we interviewed more and more people, we were able to determine that that he was a lot more involved and he was a lot more violent and physical,” said Ofc. Michael DeVito, spokesperson for the Milford Police Department.

Garcia, a career criminal, is being held on to $250,000 bond after being charged with manslaughter. Peckham’s sister, Jacqueline Peckham, who also lives in the house, allegedly told police she asked Garcia to get her brother out of her bedroom after you passed out on her floor and then that’s when she says Garcia kicked him at least 50 times.

“By the end of the night, he admitted to that maybe was a little bit more violent and that maybe he hit him more than just a few times,” DeVito said.

According to the arrest warrant affidavit, Garcia told cops “he was kicking at me and I drop the hammer on him,“ further explaining that’s what you call it when you bring your foot down on somebody.

The affidavit also stated that other witnesses, who live in the home, said they helped Garcia drag a mumbling Peckham out of the house, where he laid for several hours before Garcia called 911 when he had another resident could tell Peckham was not breathing.

“They (other residents) admitted that they were were afraid of him (Garcia’), so they reluctantly helped carry the victim outside,” DeVito said.

Officer DeVito tells FOX61 some of the residents, who offered witness statements, even showed police injuries that they had sustained allegedly at the hands of Garcia.

Given that they are called to this address frequently, police said they’ll be keeping a closer eye on the property, which that includes residents living in and behind the home in vehicles and even tents.

“I think the city is going to start taking a closer look at some of the blight that may be up there,” said DeVito. “Not that that has anything to do with the homicide, but just what is going on up there and the conditions that some of these people are living in.”

DeVito said police essentially had to extricate a woman who’s been living in her car for two years on the property.