Talking with your teens about Netflix series ’13 Reasons Why’

HEBRON—The Netflix series. “13 Reasons Why” is now trending, but some fear it’s coming with a risk to teens. The Connecticut Suicide Advisory Board has issued a... 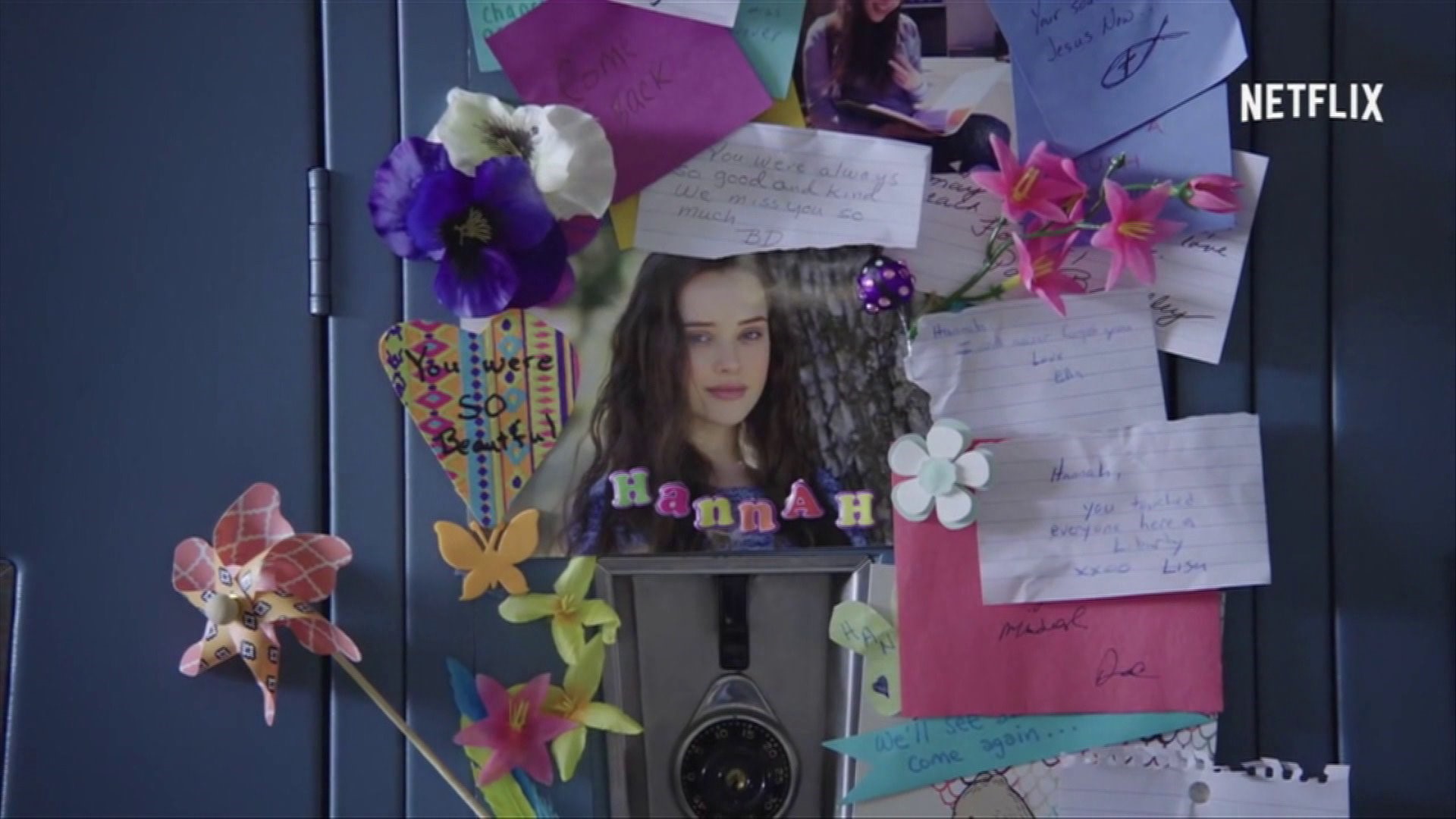 HEBRON—The Netflix series. “13 Reasons Why” is now trending, but some fear it’s coming with a risk to teens.

The Connecticut Suicide Advisory Board has issued a public warning about the show which has sparked several school districts across the state to send letters home to parents about it.

The show is adapted from the book of the same name, in which the fictional character Hannah maps out her decision to take her own life.  Some are now arguing the show is giving a graphic and sensationalized version of teen suicide.

“We wanted to alert parents that your child may have read the book may have started watching the series,” said Michelle Hamilton of AHM Youth and Family Services, who works closely with school leaders in Hebron, Marlborough, and Andover, which makes up the Region 8 school district.  Hamilton alerted school administrators there to send an advisory home to parents about the show.

“Teens don’t always tell their parents they’re watching it and then parents find out later and I think it’s a cautionary tale for parents to start monitoring what your children are watching,” Hamilton went on to say.

She’s advising parents to make the buzz now surrounding the show a jumping off point to have a conversation about suicide with their teen, and to be on the lookout for cues your teen may be giving off.

“For a young person it could be some bullying, some social media bullying the cyber bullying is huge it could be that they’re giving prize possessions away or the feeling of happiness … they were down but now they’re feeling really happy so maybe they’ve made a plan,” Hamilton said.

There are resources available to help parents handle this challenging conversation, which the representatives from the Jordon Porco Foundation recommend.  The foundation’s mission is focused on suicide prevention.

“I think it’s critical to have those talking points for parents because it’s a difficult conversation that maybe they aren’t having around the dinner table but they need to bring it there,” Rachel Papke, from the Jordon Porco Foundation said.  She added the lines of communication about this challenging issue should always remain open between parent and teen.

“Even if you feel shy about having that conversation you definitely need to ante up and have that conversation,” Papke said, urging parents to ask their teen direct questions and to be a good listener.

She and Hamilton also remind parents and teens to remember that the show is fictional, and that all the scenarios in it may not truly represent real life.

“One thing that stood out from the show was that the guidance counselor may have been portrayed as not so helpful and I think that’s not as typical, but if there is an instant, you’re not feeling that you’re getting the help you need, go somewhere else, find someone you feel you can relate to and that you can really talk to,” Hamilton said.

This issue sparked one local mom to reach out and thank Fox61 for reports like this one.  Her email read as follows:

“I want to thank you for advising parents to talk about the show "13 reasons why" with our kids. I brought it up to my now 16 year old who was suicidal in the past and now we are going to spend some time alone tonight and talk about it. I watched the show with her but assumed she would ask questions or say something if she needed to because I was right there. I was wrong and she related to Hannah in the story and thank god I asked her how she felt about it. The door for conversation is open and who knows how many lives it could save in a chain reaction. To all the parents don't be scared to talk about something so difficult with your kids no matter how stable they seem. Some kids who are truly hurting inside won't share their pain with others but maybe just maybe if someone was to ask they may reach out for whatever it is they are needing in life.”