Multiple Southwest, JetBlue, United Airlines, and American Airlines flights have been delayed across the country, including Connecticut due to a ‘technica...

Multiple Southwest, JetBlue, United Airlines, and American Airlines flights have been delayed across the country, including Connecticut due to a ‘technical problem’.

Currently, 18 flights out of Bradley Airport are either delayed or cancelled. You can check the status of your flight here.

American Airlines said in a tweet that the problem AeroData was experiencing a technical issue, and that it was impacting multiple carriers.

This is a video send in by Jeremy Sendra, a FOX61 viewer from Plainfield. He was on a flight from Bradley to Chicago, and said he was delayed for two hours. 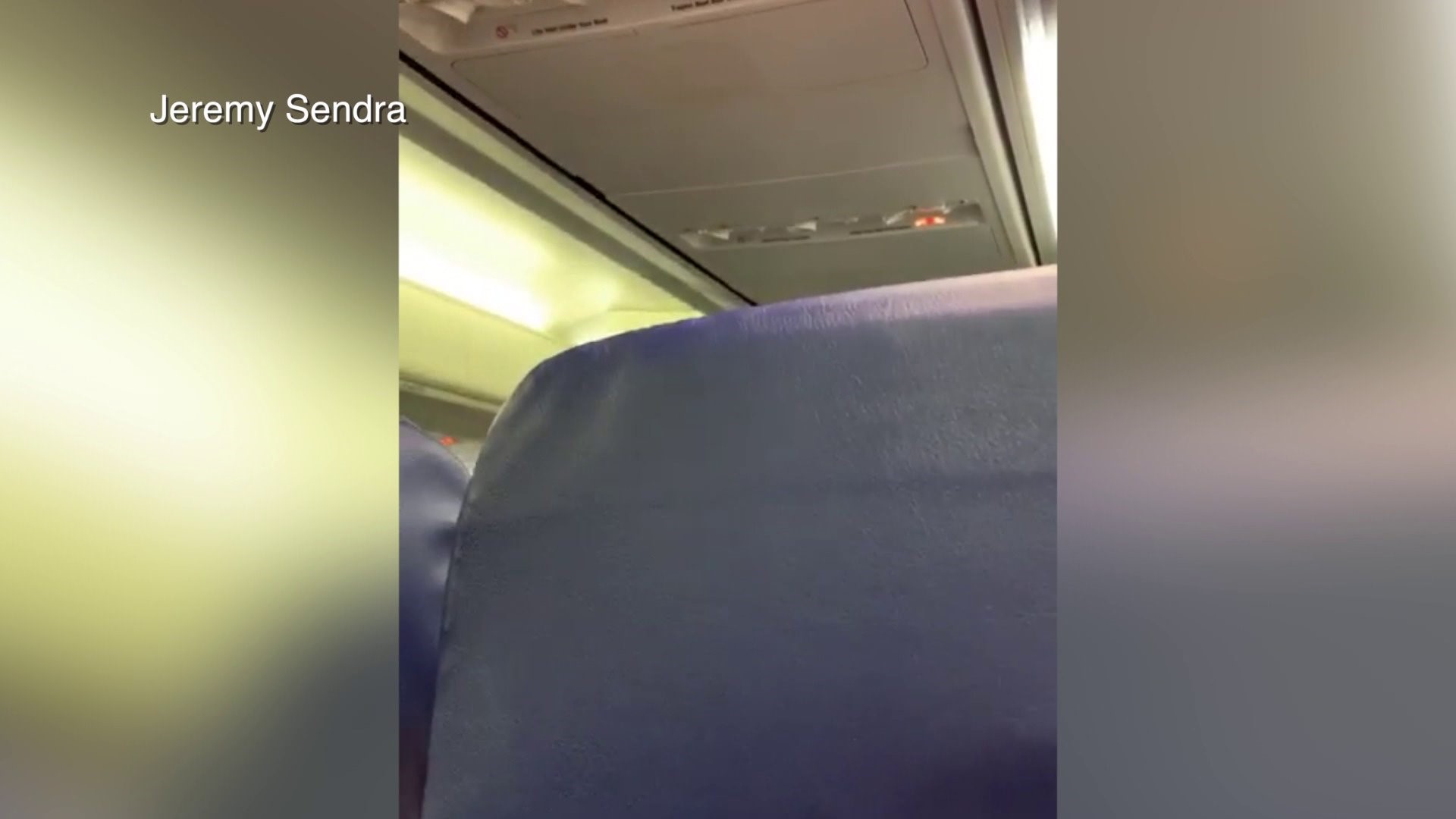 Some people on twitter vented their frustration to Southwest as they remained boarded on their plane for at least two hours:

We are working diligently to get you on your way. Thank you for your patience. -Shelley

Southwest said in another tweet to a passenger that the technology problem has been resolved, and they are working to bring flights back to functionality.

Hi there. Apologies for the inconvenience this morning as we fought through some technology issues. We've received word that the problem has been resolved, though, so we'll have you on your way ASAP. Please speak to our Crew onboard for info. -Austin

Hey, J. We're working hard to get back to full functionality, and appreciate you hanging in there with us! -Nidhi

Delta and other airlines also were reassuring stuck passengers:

It appears that we are experiencing an outage that is impacting our ability to create release paperwork, Katie. We know this is frustrating, and we will get you in the air as quickly as possible. ^CM

AeroData is currently experiencing a technical issue that is impacting multiple carriers. They're working on a fix as quickly as they can.

I believe this is affecting numerous airlines with their paperwork. TMS