PLYMOUTH – A woman from the Terryville section of Plymouth, continues to recover from serious injuries sustained Monday afternoon as a result of a vicious... 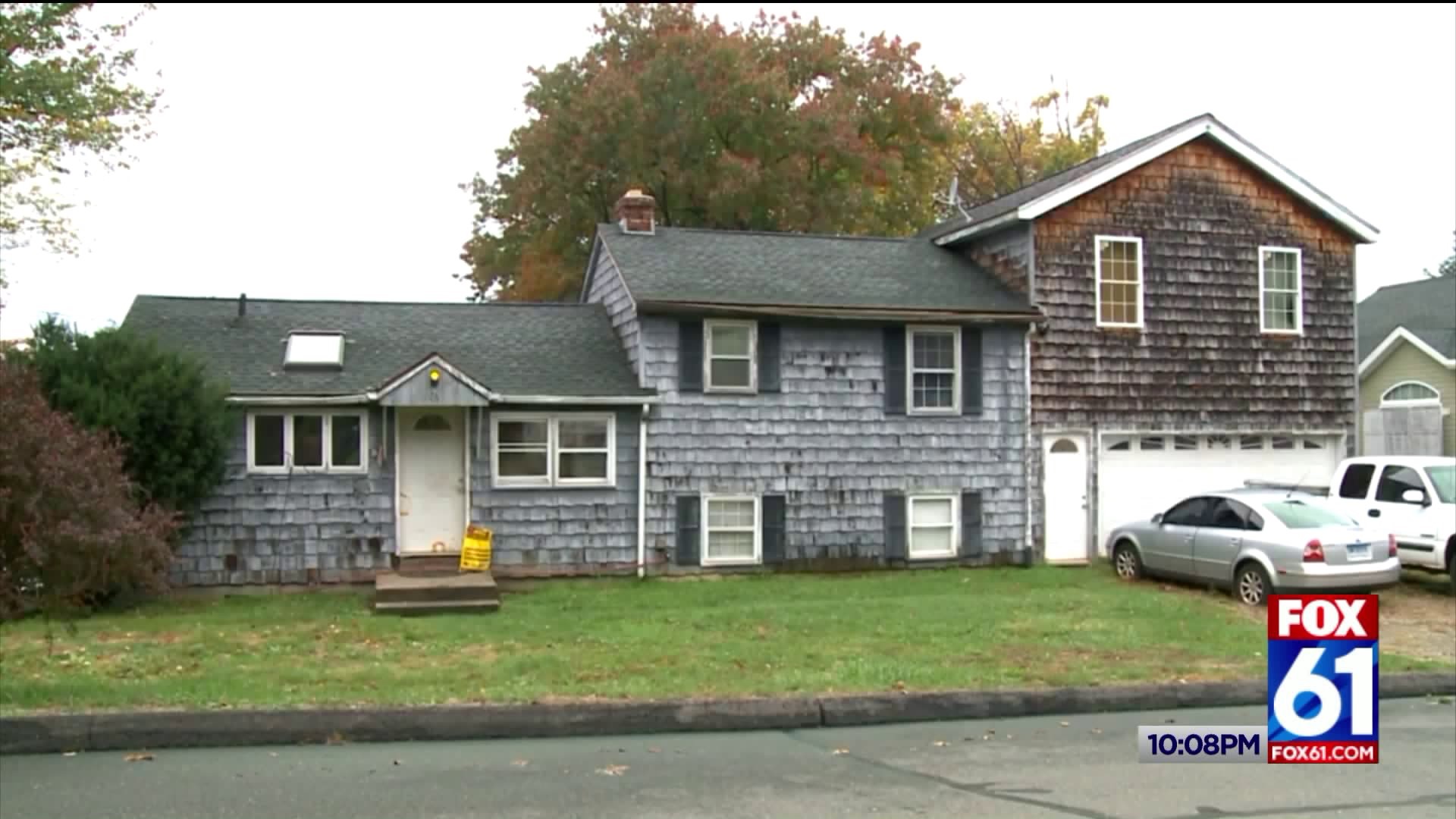 PLYMOUTH - A woman from the Terryville section of Plymouth, continues to recover from serious injuries sustained Monday afternoon as a result of a vicious attack by her own dogs, which surprised some family members.

"I thought she was horsing around with them, but I didn’t realize she was screaming," said the 911 caller. "And, right now, I looked through a pair of binoculars. She looks like she’s torn up."

Patty Collins was attacked by four of her bull mastiffs at or near her home on Eastview Road. Police responded in droves and fired their guns at the dogs.

She was found in a neighbor's yard, where she was treated and taken by ambulance to Waterbury Hospital. Collins' mother says her daughter was then transferred to Yale New Haven Hospital.

"They got her arms and they got down at the stomach," said Jacqueline Collins, the victim's mother.

"I’ve slept over the house and I’ve had like three of them (mastiffs) on top of me," said Megan Soucy, a niece of Patty Collins. "They’re super nice dogs. There’s no reason why that should’ve happened."

Super nice dogs. So, how could this have happened?

"It is possible, on occasion, to see behavioral changes related to something like a brain tumor," said Dr. Robert Stone, a Veterinarian for the VCA Bristol Animal Hospital.

It is also possible, Stone says, a pack mentality took over in this case.

"Where, if one dog attacks the person, then the others may have some instinctive reaction to join in," he said.

At least three of the dogs were shot. One was brought to VCA Bristol.

"Due to her serious injuries, the decision was made to euthanize her," said Stone.

Dr. Stone says rarely have they treated a mastiff that has been aggressive toward anyone at VCA Bristol Animal Hospital.

Jacqueline Collins, who lives only several houses away from her daughter, on Eastview Road, said the dogs "were mostly gentle. I think there is just one dog that was really bad."

Plymouth Police failed to respond to numerous requests for comment on this case.