The Connecticut River Conservancy hosts annual ‘Source to the Sea’ 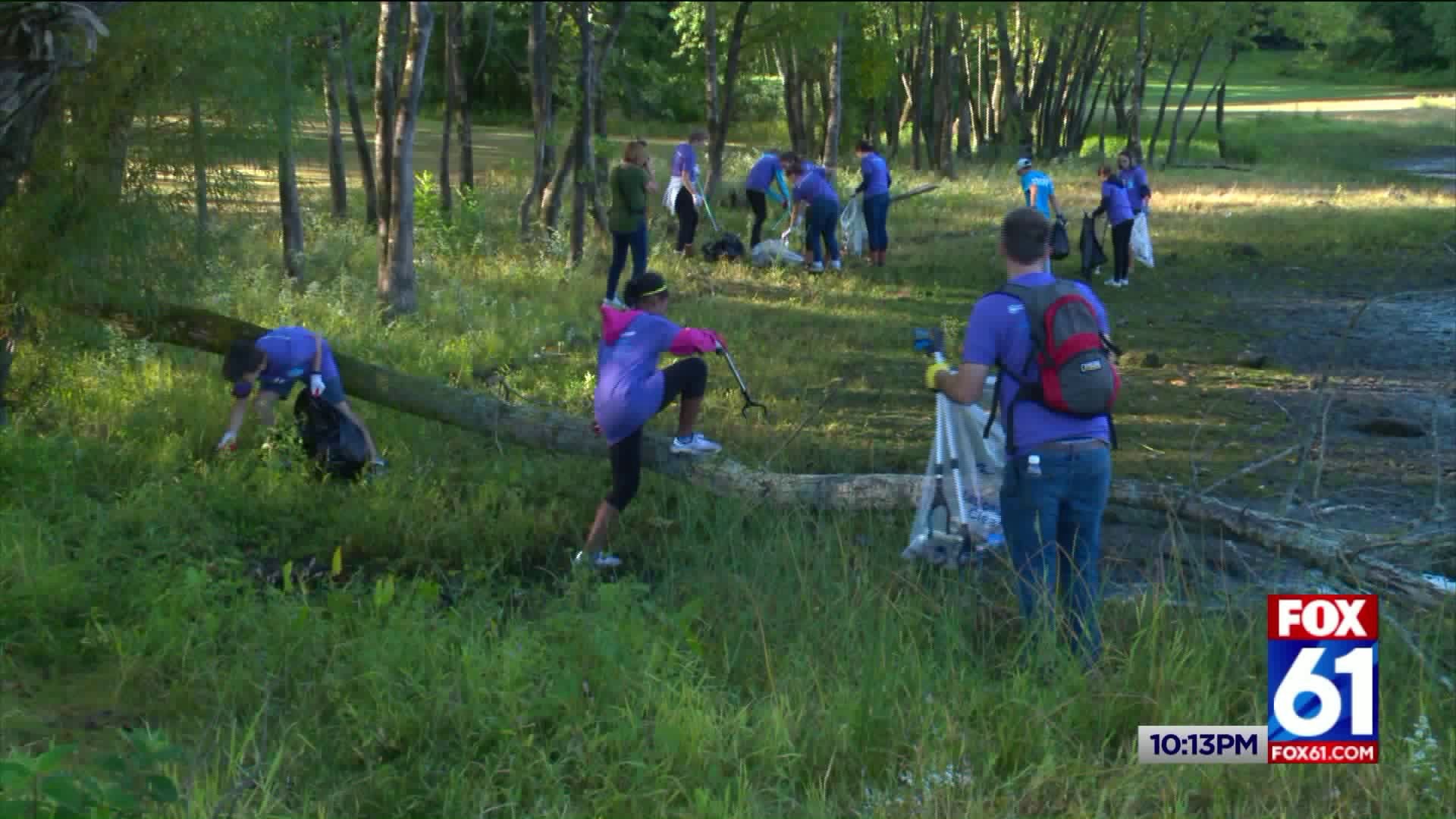 The two-day event aims to keep the river clean by tackling all the waterways and streams around it.

In Manchester, Eversource led the cleanup efforts at Union Pond.

"We picked up 32 bags of trash, two bicycles, two shopping carts and you know, we're trying to make this park a safer place for people to be at," said Sue Cadieux, the Director of IT at Eversource.

Almost 100 volunteers helped clean up trash on land and on the water at the Wethersfield Cove.

That site collects enough trash to fill a large dumpster, because a lot of it falls from I-91 onto the water and the area surrounding it.

"Every year we still pick up almost the same amount of trash which is unfortunate really," said Julie McLaughlin, communications director for MDC.

While community members said they were happy to help, the ultimate goal is to not have to have events like these.

Cleanup efforts were going on where the Connecticut River runs in Massachusetts, Vermont and New Hampshire as well.