The future of Seaside State Park will be decided in Hartford

WATERFORD – One conversation with Deborah Montana and she’ll have you convinced Waterford is the best place in Connecticut. “I love that it’s close to the train... 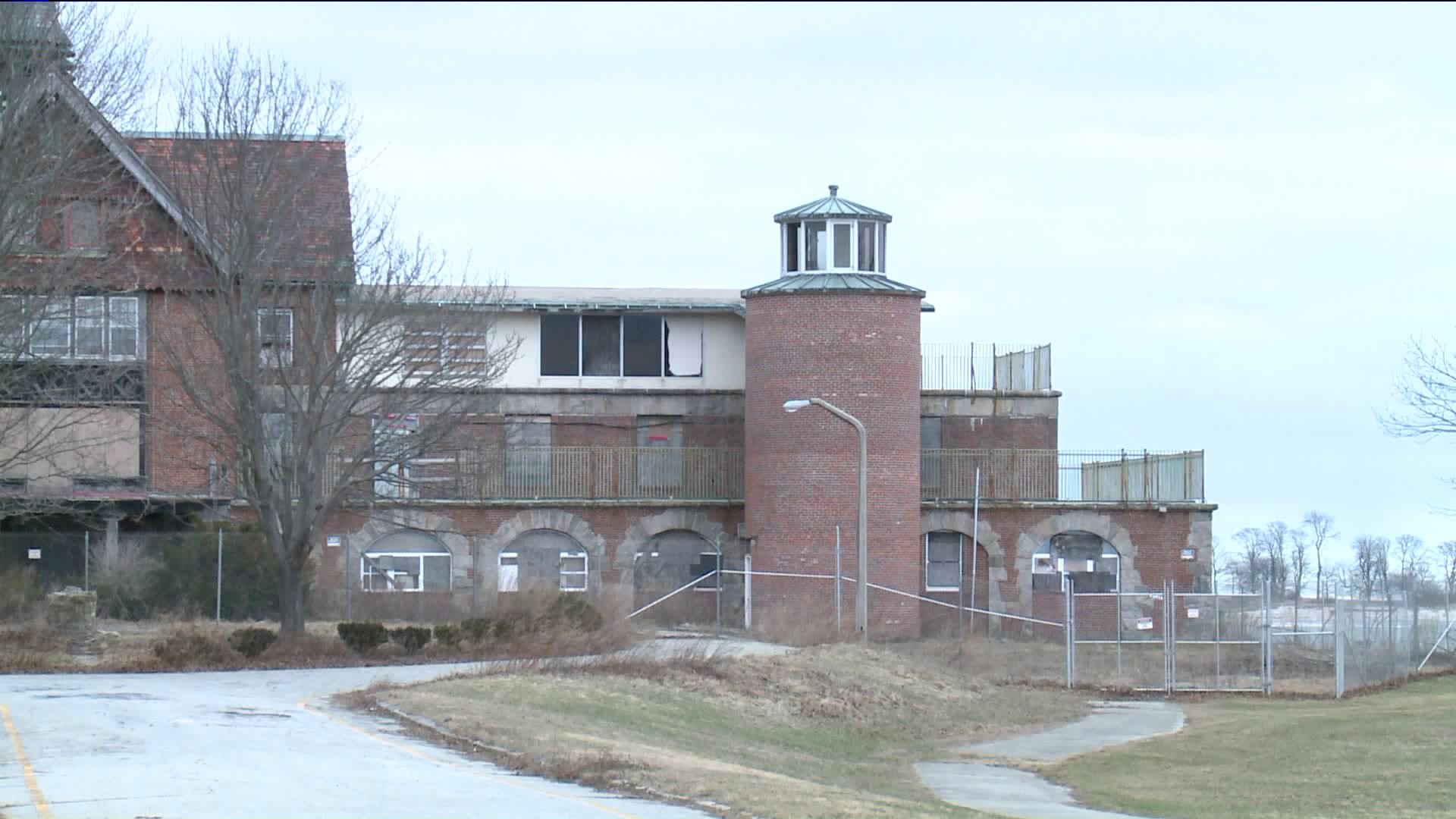 WATERFORD – One conversation with Deborah Montana and she’ll have you convinced Waterford is the best place in Connecticut.

“I love that it’s close to the train station, the ferry boats for Block Island, in between Boston and New York. It’s the perfect place,” says Montana.

But if you ask her about its downside she’ll simply says Seaside State Park.

“It’s a mess down there. It’s an absolute mess,” she says.

Montana believes the reason for its decline is state ownership.

“The state can’t even afford to keep their parks open as it is,” says Montana.

The main building at Seaside State Park used to be a hospital that cared for sick children. It closed down in the 1990’s and governor Malloy deemed it a state park in 2014. The building has since taken a beating and is in dire need of renovations. Private entities have tried to buy it on order to fix it but representatives from DEEP say that option could lead to unwanted consequences.

“They could potentially block access to your average citizen to access the spark whether it’d be for dog walking, general hiking, birding, fishing. Really, those are our significant concerns,” says Chris Collibee, a spokesperson from DEEP.

He says DEEP is working on a proposal that would keep the property under state control and invite a private developer in to renovate the building.

Collibee says the building would transform into a small hotel with 63 rooms and use the land as an open state park.

However Montana feels private ownership would yield the best results for the state and her town.

“It would be generating tax revenue into not only the town but the state. It would be done right. There would be security,” she says.

A public hearing for the future of the site will take place Monday, March 5th inside the Legislative Office Building at 11am.