This week, NASA is practicing what to do if an asteroid hits Earth

When it comes to extraterrestrial threats, you can never be too careful, and NASA and FEMA aren’t taking any chances. The two agencies, together with some... 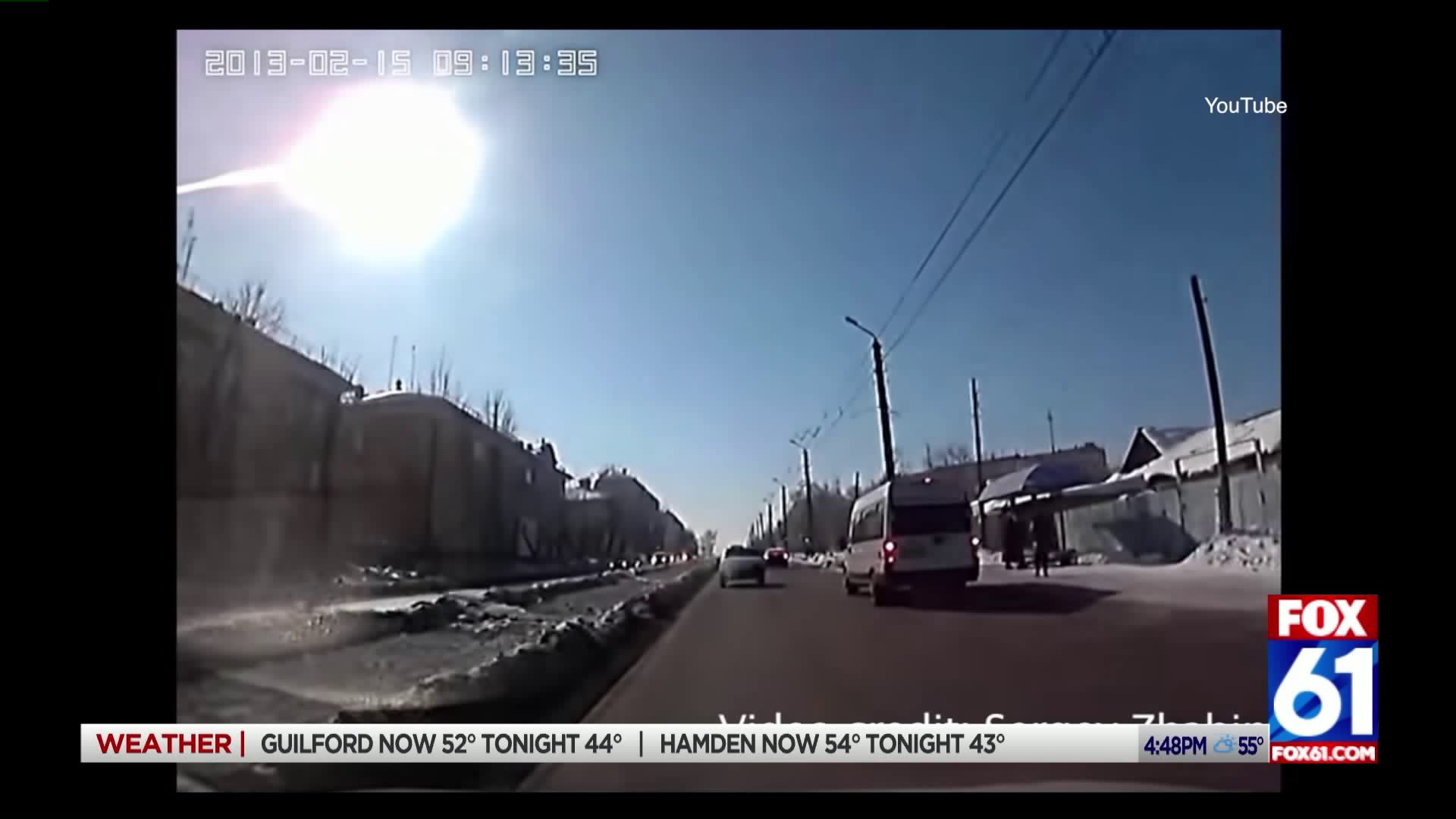 When it comes to extraterrestrial threats, you can never be too careful, and NASA and FEMA aren't taking any chances.

The two agencies, together with some international groups, are holding a practice run of what would ensue in case an asteroid, comet or other near-Earth object (NEO) came hurtling toward the planet.

This type of natural disaster is not very likely to happen, but would be catastrophic in the rare chance that it actually does, NASA said in June 2018.

This is a drill

The drill is taking place this week at the annual Planetary Defense Conference, where scientists from across the globe gather to discuss "threatening objects" to Earth. Specifically, they will participate in a fictional scenario in which an asteroid has an impact trajectory with the Earth.

This is the picture they've painted: It's March 26. Astronomers discovered an NEO that is potentially hazardous to Earth. After tracking an asteroid that they dubbed 2019 PDC for months, they determined that it poses a 1 in 100 chance of impact with Earth in 2027. (Scientists have established these odds as the threshold for action.) What will the emergency management officials and scientists do?

"These exercises have really helped us in the planetary defense community to understand what our colleagues on the disaster management side need to know," NASA's Planetary Defense Officer Lindley Johnson said in a statement. "This exercise will help us develop more effective communications with each other and with our governments."

NASA has participated in six similar NEO impact exercises to date. And as NASA continues to research more exact possible impact locations and effects, as well as orbital motion patterns, they will be able to reveal more accurate predictions in case a real threat arises.

In December, NASA's OSIRIS-REx mission finally made it to the asteroid Bennu. It will spend two years studying Bennu. By studying the near-Earth asteroid, scientists are hoping to glimpse more information about asteroids that could impact Earth as well as how planets formed and life began.