WEBSTER, MA – A Connecticut man accused of kidnapping a girl in Massachusetts and sexually assaulting her was arrested and charged Wednesday. Police said ... 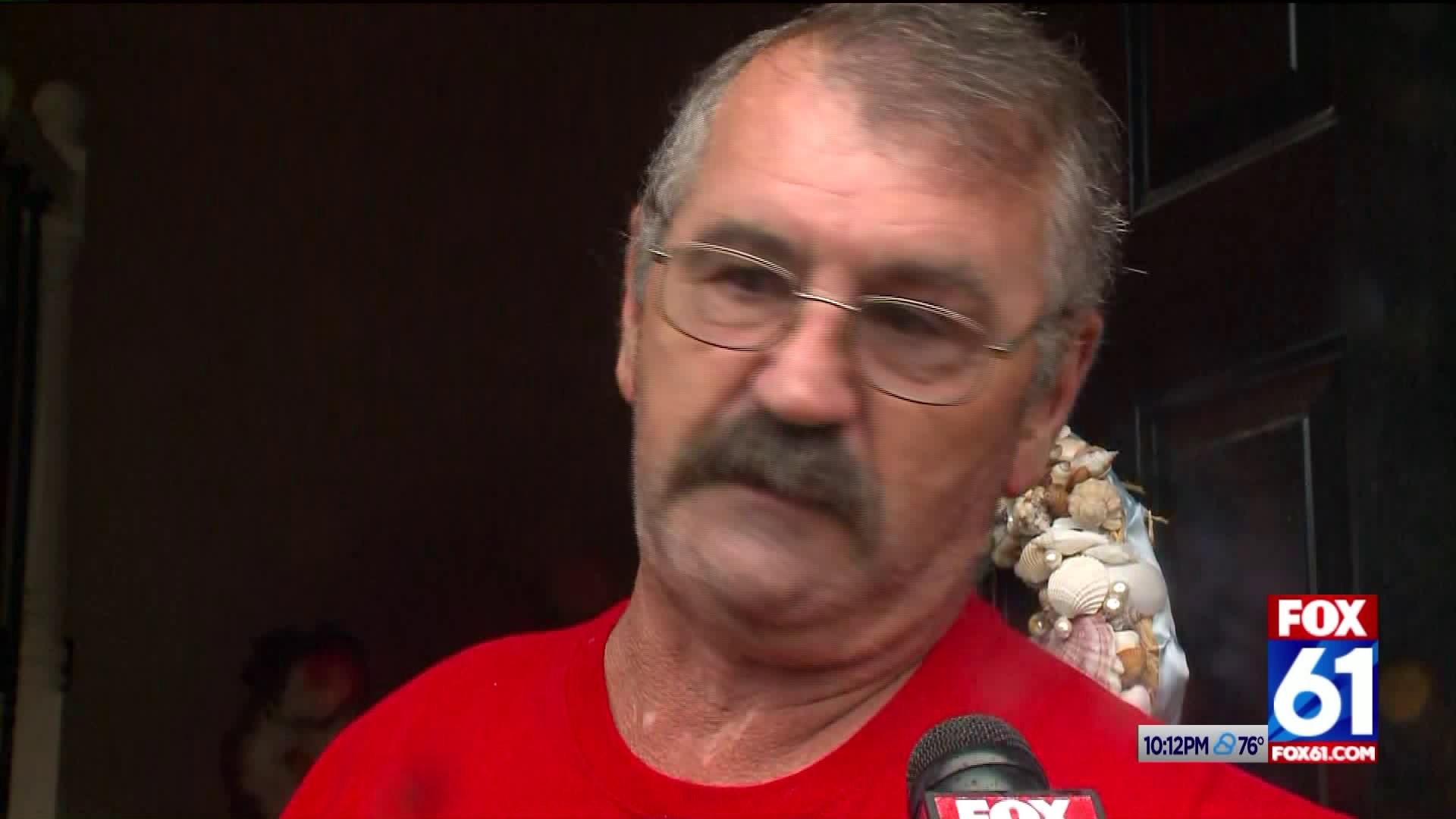 WEBSTER, MA - A Connecticut man accused of kidnapping a girl in Massachusetts and sexually assaulting her was arrested and charged Wednesday.

Police said these are always tough crimes to investigate, but thanks to technology and good police work, the suspect was caught.

Police said back on May 31, the 12-year old girl was meeting up with a friend at a park on May Street in Webster, but her friend was not able to make it.

She was then approached by a man who called himself Chuck. Police have identified the suspect as 35-year old Joshua Besaw. They said Besaw told the girl he could use her help in delivering money to his girlfriend.

The arrest warrant went on to state Besaw drove the girl across state lines to Thompson, Connecticut and sexually assaulted her in the woods where he forced her to kiss him and undress herself.

Police said he then dumped the girl in the Town of Dudley, Massachusetts.

"She was clearly traumatized. From that night she was dropped off, as anybody would expect, she emotionally a wreck," said Webster Police Chief Michael Shaw.

Police said surveillance video from the public led investigators to Besaw. The FBI watched his every move and when Besaw threw out his used cigarettes, he also threw away the DNA they used to match him to the sexual assault.

Besaw lived with his parents and brother on Porter Plain Road in Thompson. FOX61 knocked on his door but no one answered.

Paul Flynn who lived across the street said he would have never thought his neighbor could do something like this.

"Quiet ... shy type. There is no punishment good enough for something like that. I mean, that’s a child. You hurt a child, you do anything to a child, to me that’s the bottom line. That’s it," said Flynn of Thompson.

Besaw is being held at the Federal Detention Center in Connecticut without bail.

He could face prison time anywhere from 10 years to life.